School is back in session

Seth Rogen returned to Saturday Night Live for his third hosting stint this weekend, and it was distinctly not a charm. The episode started off promisingly, with Rogen's monologue featuring cameos from celebs &mdash; some surprising (Zooey Deschanel), some predictable (James Franco), and some who were there to support musical guest Ed Sheeran (Taylor Swift). But the rest of the night was a bit of a slog, save for a bizarre sketch featuring Franco as a monster who decides to get plastic surgery to appear human.

Saturday Night Live: How Did Josh Hutcherson Do as Host?

Catching Fire&nbsp;may be igniting the box office, but unfortunately&nbsp;Josh Hutcherson&nbsp;failed to light even a spark on&nbsp;Saturday&nbsp;Night Live&nbsp;this weekend. Perhaps the writers checked out early for the upcoming Thanksgiving holiday, but whatever the reason, this weekend's episode can be filed under "dud." The show went for the bizarre this week, and some sketches worked (Vanessa Bayer&nbsp;dressed as a turkey), while others flopped (Beck Bennett&nbsp;as an office manager who has the body and mannerisms of a baby). Check out some of the better ones below: 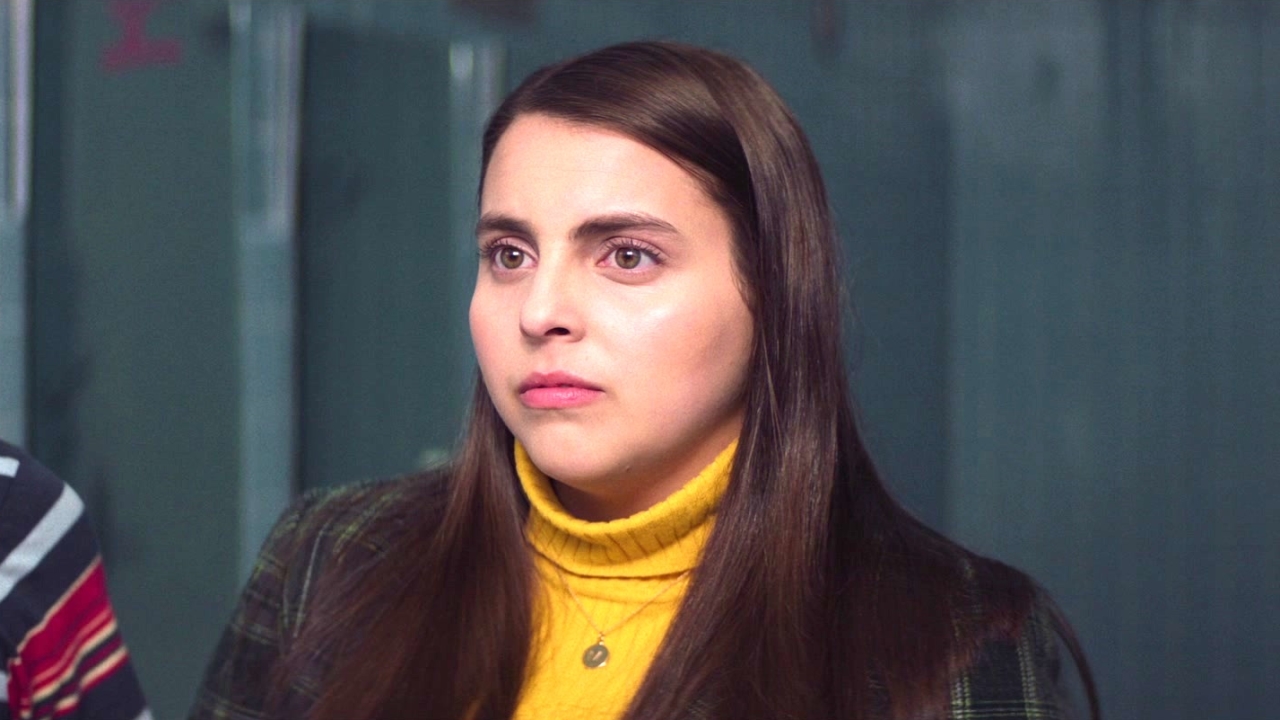 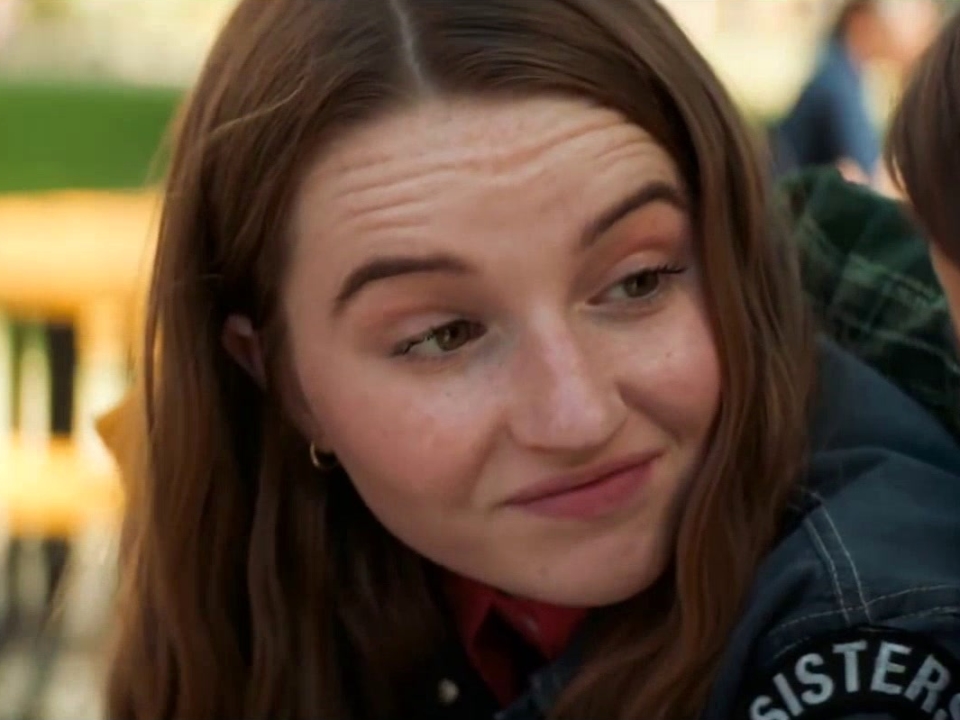 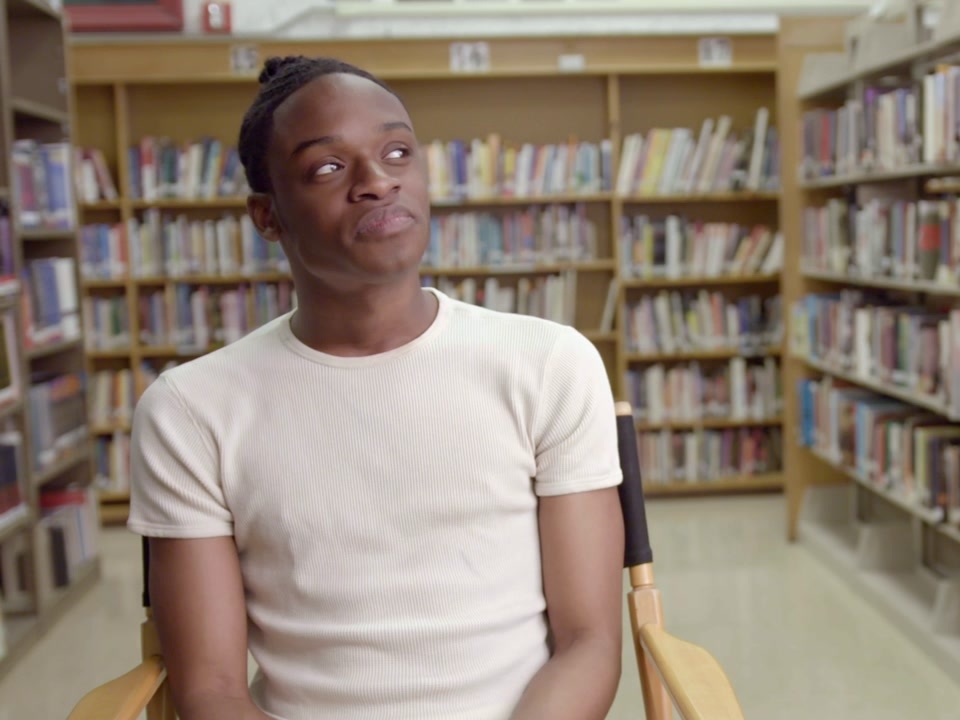 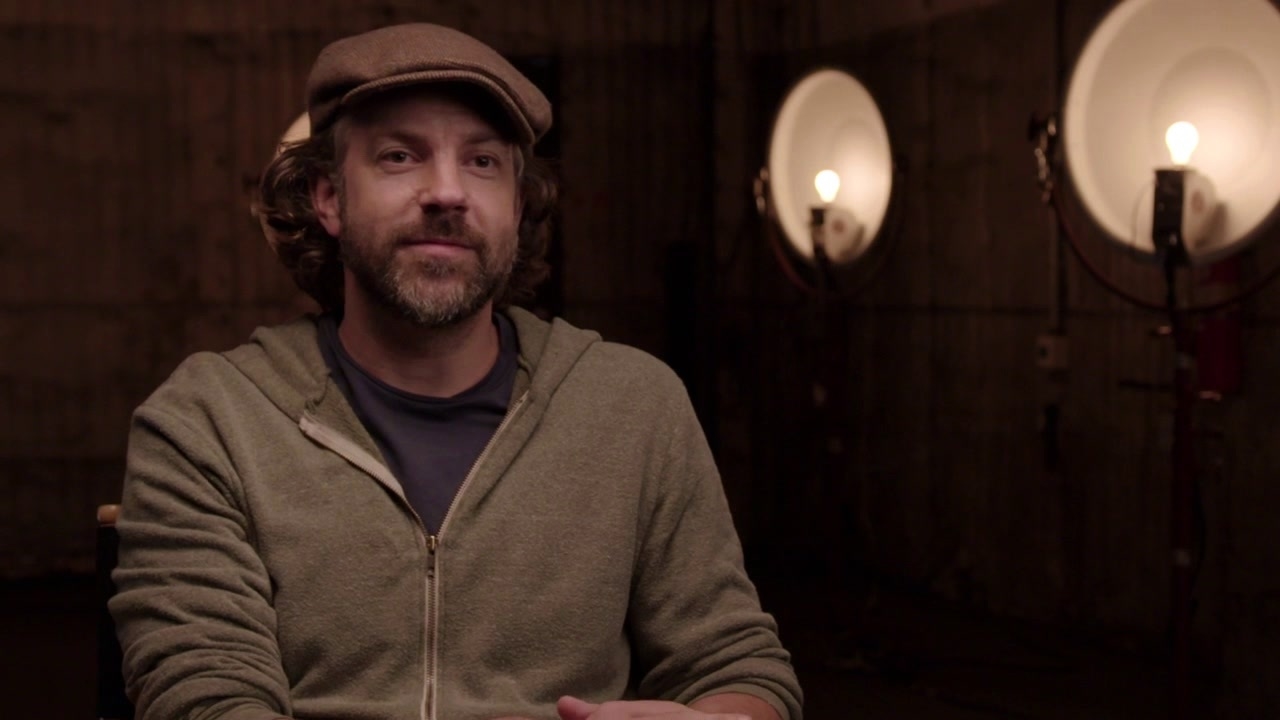 Booksmart: Jason Sudeikis On The Plot Of The Film 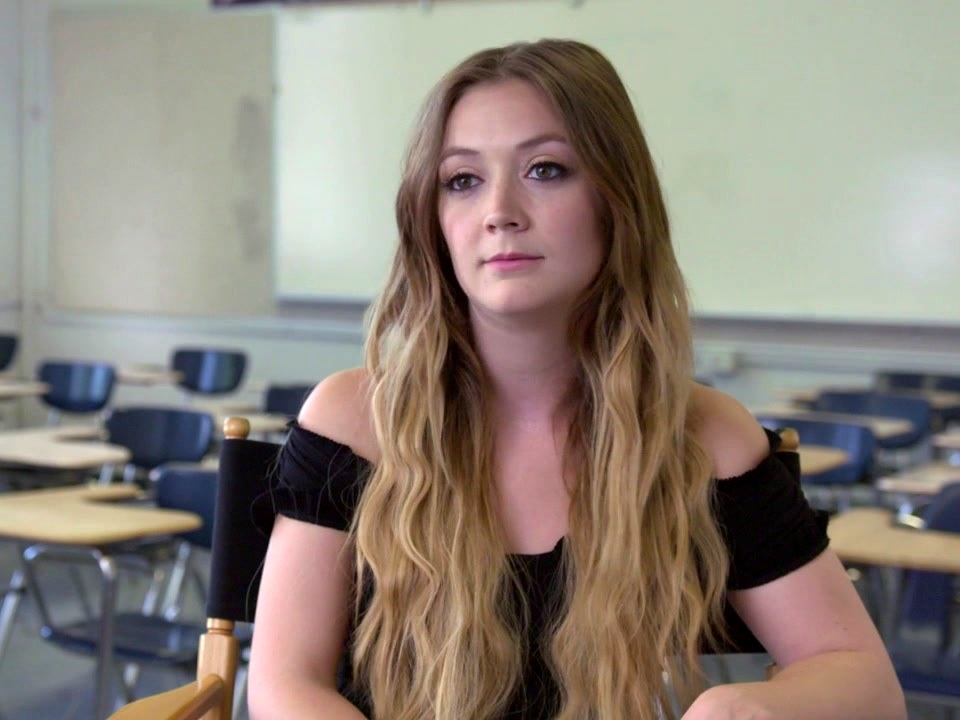 Booksmart: Billie Lourd On Being In A Very Funny Comedy