Anthony Michael Hall Is Back in the Zone

As USA Network's The Dead Zone returns for a new season (premiering Sunday at 10 pm/ET), series star and former Brat Packer Anthony Michael Hall ponders what's in his future. TV Guide: You filmed the past two seasons of Dead Zone in Vancouver a year ago. Any hints about what's in store for your character, Johnny, this season? Anthony Michael Hall: He's just finished tracking down Sean Patrick Flanery [who plays corrupt congressman Greg Stillson] for four years.... I can't rememb 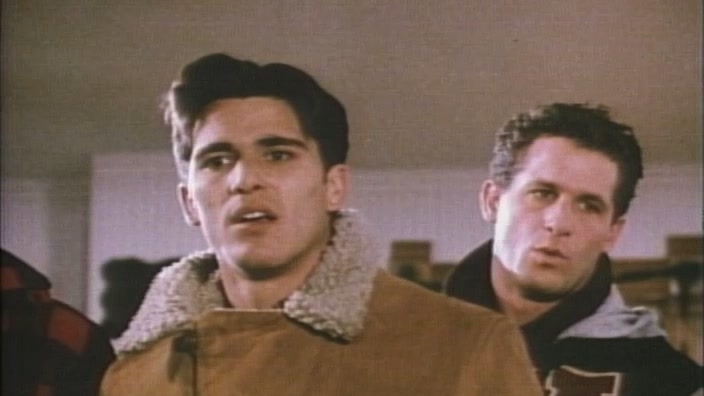 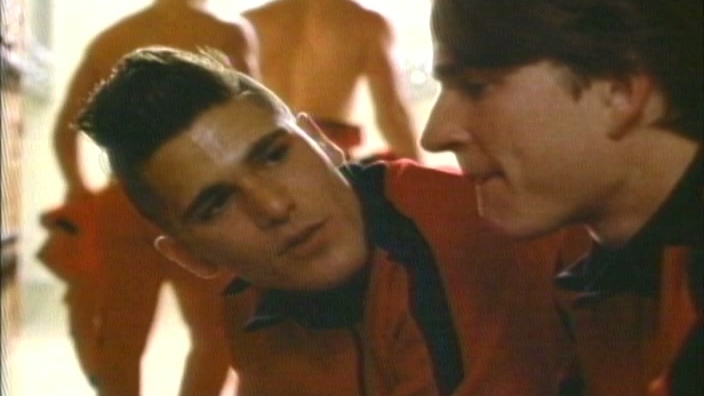 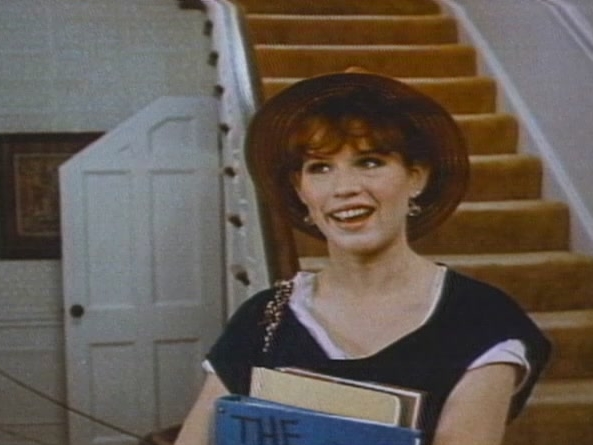 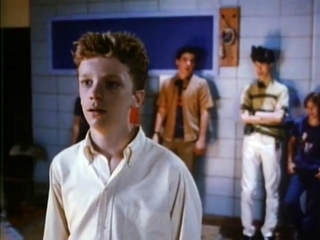 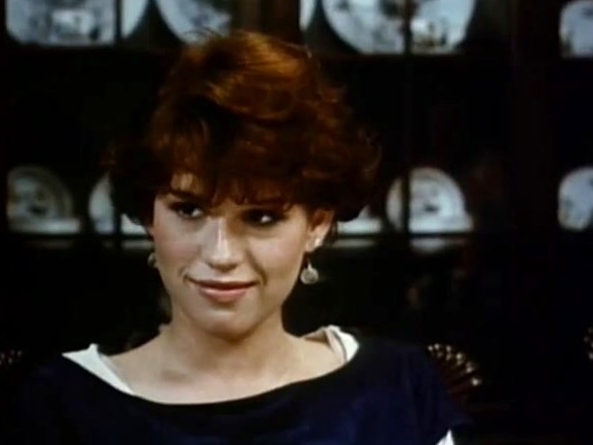 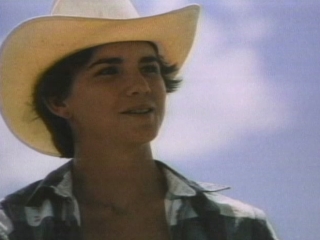