Hugh Martin, "Have Yourself a Merry Little Christmas" Songwriter, Dies at 96

"Have Yourself a Merry Little Christmas" songwriter Hugh Martin has died. He was 96. Martin is best known for composing the score to the 1944 musical Meet Me In St. Louis, in which Judy Garland famously performs the song that became a seasonal classic. Martin and songwriting partner Ralph Blane received an Academy Award nomination for Best Original Song for writing the film's "The Trolley Song." 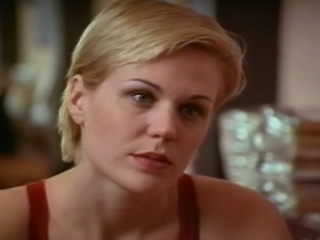 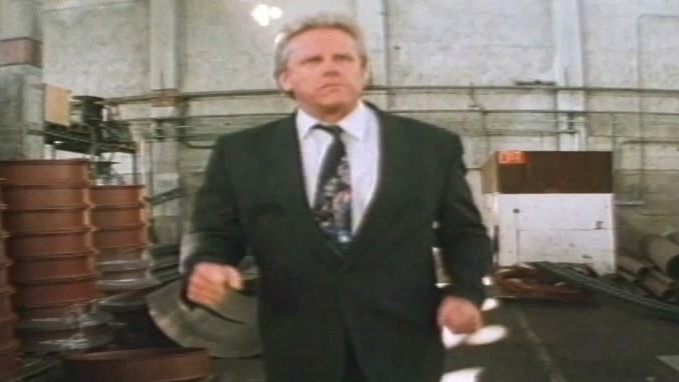 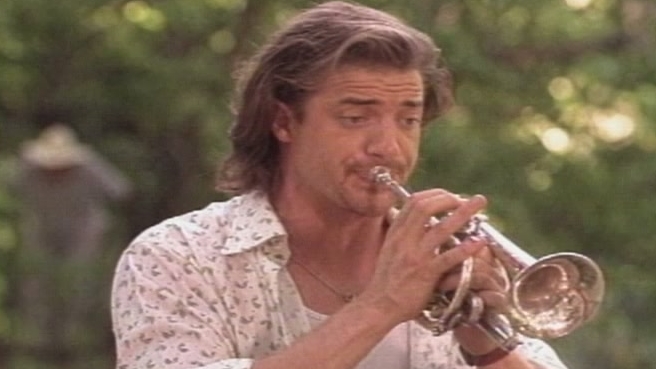 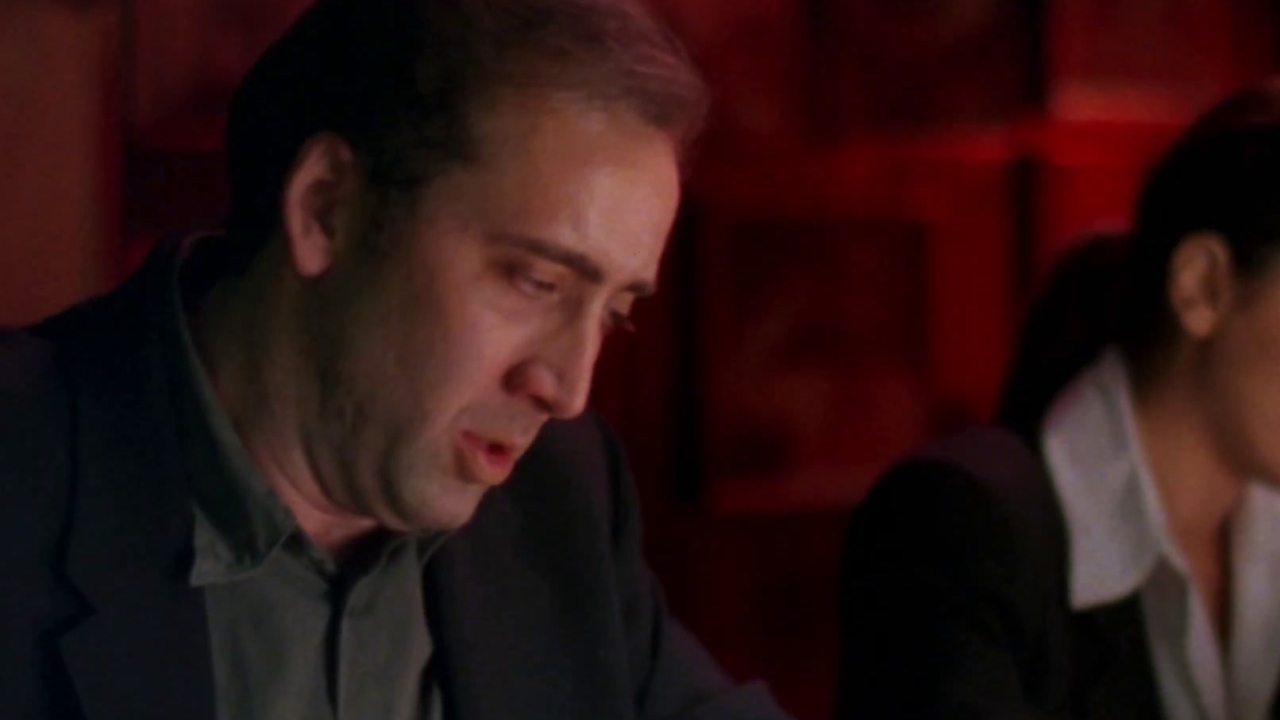 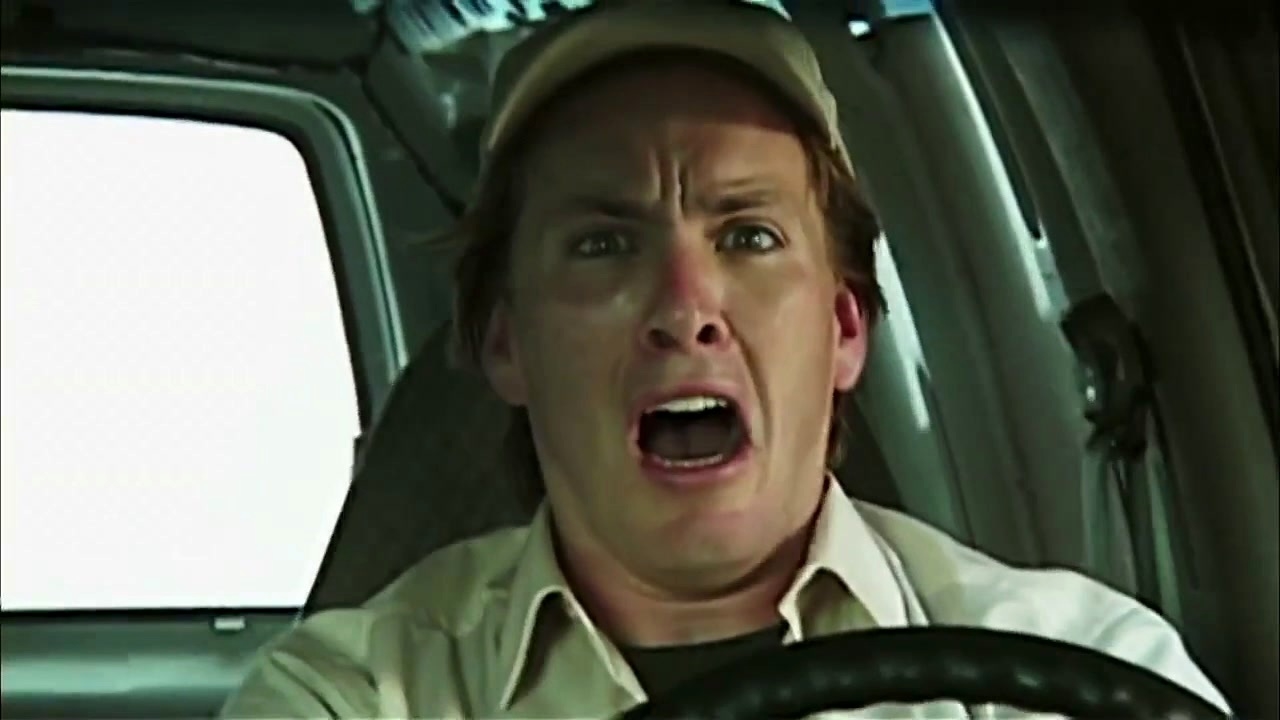 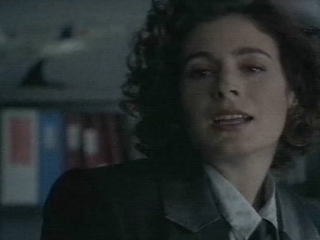