Battle of the Network Stars

Every Pretty Little Liars Update on The Perfectionists So Far

Pretty Little Liars' Jason DiLaurentis has returned to Rosewood and he isn't so happy. "How could you defend Garrett?" Jason (Drew Van Acker) says to Mrs. Hastings (Lesley Fera) in the clip below. "It doesn't bother you that he murdered my sister?" On Tuesday's episode, Mrs. Hastings revealed that she was defending the guy currently charged with Alison's murder, but wouldn't reveal her real reason why. (Spencer surmises that Garrett was Melissa's baby daddy.) And not only is Mrs. Hastings Jason's neighbor, last season we learned that her husband is actually Jason's father. Can we say "conflict of interest"? 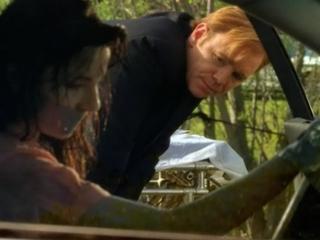 Stalker: Whatever Happened To Baby James?