Breaking Bad "Felina" Recap: How Did It All End?

Breaking Bad Postmortem: Is It All Over for Walt?

Damian Lewis to Star Opposite Claire Danes in Showtime's Homeland 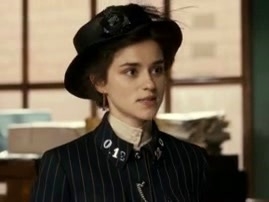 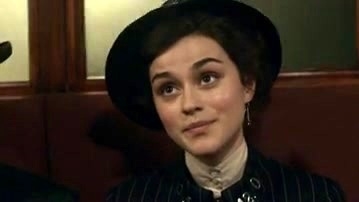 Houdini & Doyle: What Are You Trying To Prove? 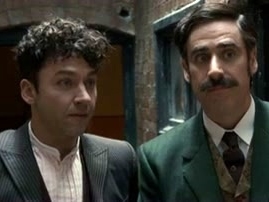 Houdini & Doyle: A Dish Of Adharma 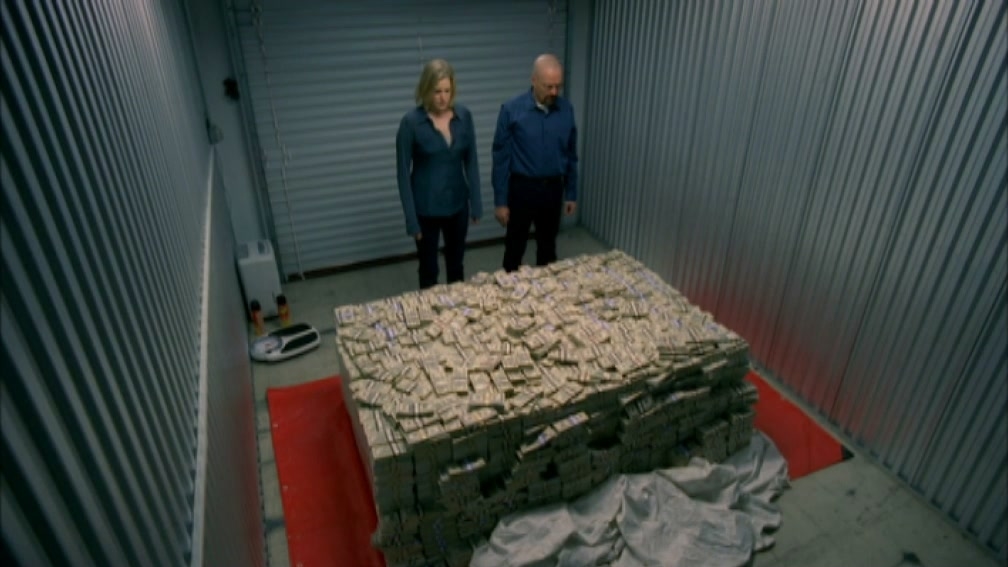 Breaking Bad: Gliding Over All 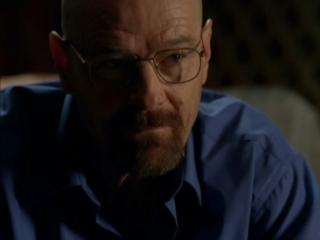 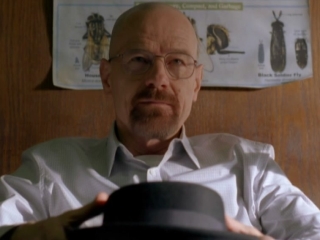