In the wake of Buckwild star Shain Gandee's sudden&nbsp;death, MTV has canceled the reality series &mdash; and the show's producer is not happy about it. In an interview with The Hollywood Reporter, J.P. Williams said, "This is the network that has shows about teen pregnancy. They'll stick by a show that allows you to abandon a child, but a kid dies by accident doing what he does for a living [mudding] and they cancel the show? There's something that smells of sh-- here on every level." 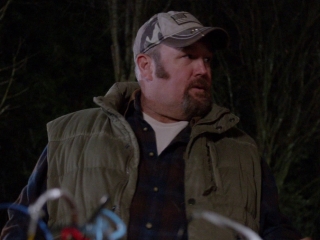 Jingle All The Way 2 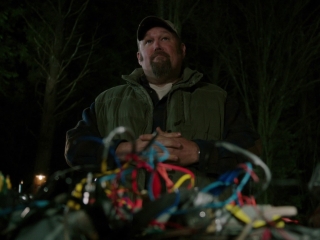 Jingle All The Way 2: Larry's Spectacular Parade Of Lights 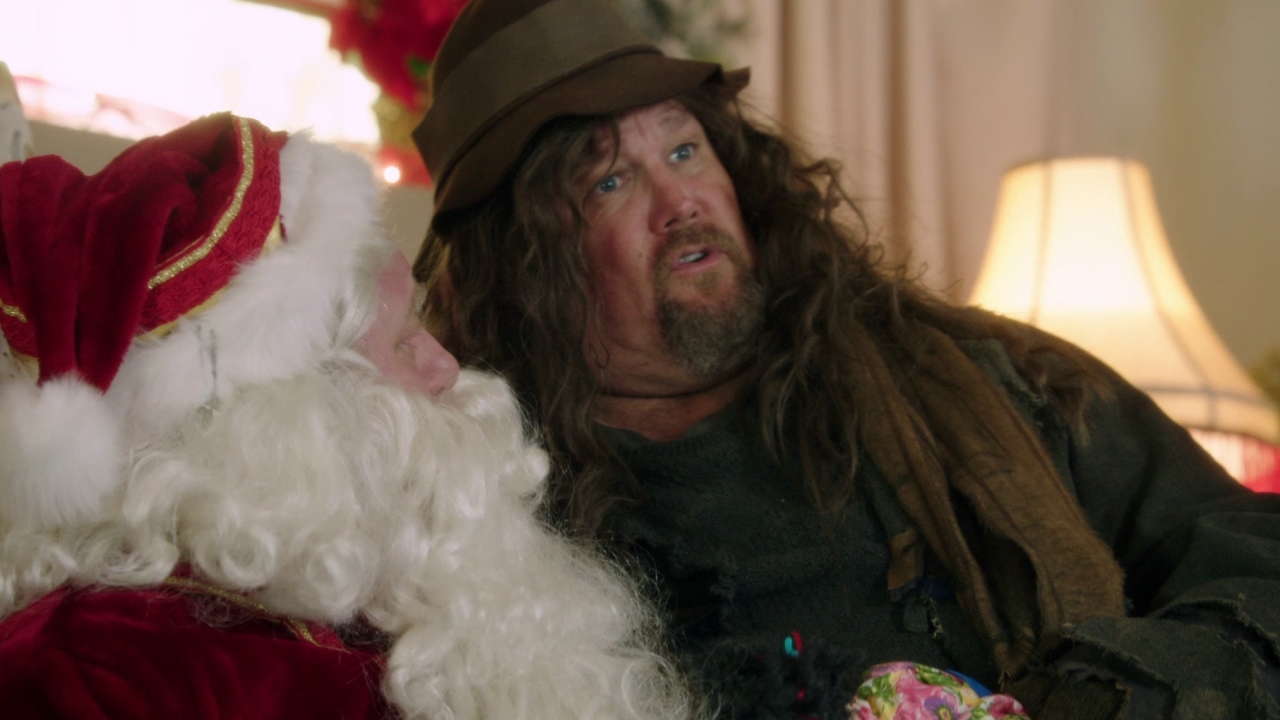 Jingle All The Way 2: Homeless Shelter 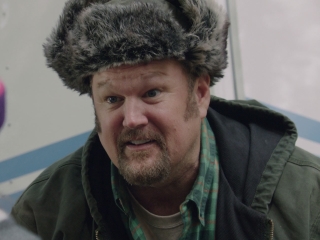 Jingle All The Way 2: Real Snow 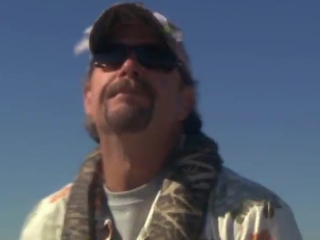