Fans can get a double dose of Anna Paquin this week as HBO's True Blood returns for its sixth season the same time the actress makes her debut in WIGS' new webseries Susanna. In Susanna, &nbsp;which debuts Friday on the WIGS YouTube channel, Paquin takes a break from True Blood's fantastical elements for a story set in the real world. &nbsp;She plays Katie, a new mother who is...

The creator of HBO's In Treatment and the producer of 2010's Oscar-nominated film Black Swan have teamed up to create a YouTube channel that showcases scripted series, short films and documentaries that feature female characters as leads. Developed by Jon Avnet and Rodrigo Garcia, WIGS (the name stands for "Where It Gets Interesting") is currently the No. 1-rated scripted channel on YouTube. Its first seven "series" (all named after the central character) have featured actresses including Jennifer Garner, America Ferrera, Julia Stiles, Jena Malone and more.

On the Lot: Inside TV's Hottest New Reality Series

Fox's On the Lot, a new reality show from Steven Spielberg and Mark Burnett, searches for Hollywood's next top director. Here are the five things you need to know before the camera starts rolling tonight at 9 pm/ET. 1) On the Lot is like YouTube meets American Idol&#8230; at least that's how Mark Burnett thinks of it. YouTube and Idol are the constant reference points for Survivor and Apprentice exec producer Burnett, who brainstormed the idea for On the Lot over a meal with the

With Fox's Steven Spielberg-produced reality competition, On the Lot, set to premiere May 22, the initial panel of judges has now been revealed, and it's a doozy. Tendering their take during the first two "audition" episodes will be actress/screenwriter Carrie Fisher (Star Wars) and director-producers Brett Ratner (X-Men 3), Garry Marshall (Pretty Woman) and Jon Avnet (Risky Business). Judges for additional rounds will be announced at a later date/as soon as Chewie gets his annual vaccination. 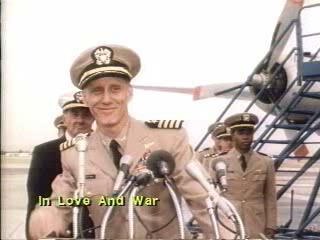 In Love And War 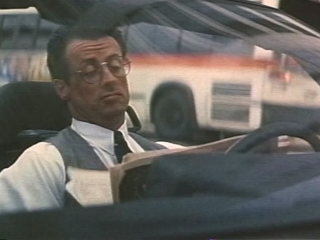 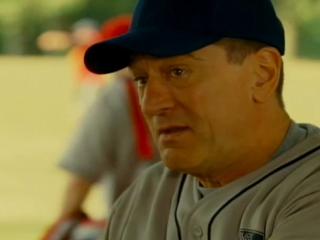