Today With Kathie Lee and Hoda

Who Did Babs Find Most Fascinating This Year?

And by fascinating, feel free to define that as "overexposed" or, if so inclined, "civil war." ABC has announced a Dec. 12 airdate &#151; anything to screw with Boston Legal some more, right? &#151; for Barbara Walters Presents: The 10 Most Fascinating People of 2006. Among those making the cut this time around are Anna Wintour, hip-hopper Jay-Z, John Ramsey, Andre Agassi, televangelist Joel Osteen (who I have to agree is compelling, at least at 7 am on Sunday while chugging on the elliptical trainer), Terri Irwin and Patrick Dempsey. And again, a man named Federline is slighted. It's simply not his month. 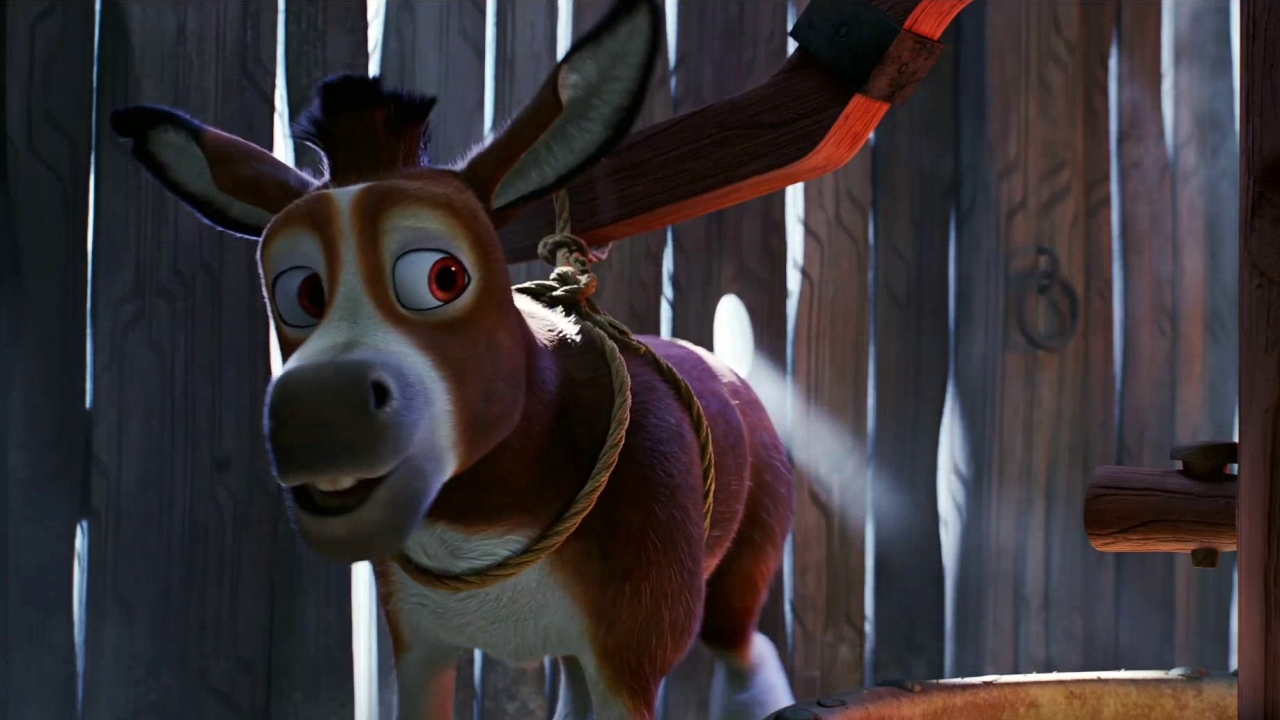 The Star: Back In Theaters (Spot) 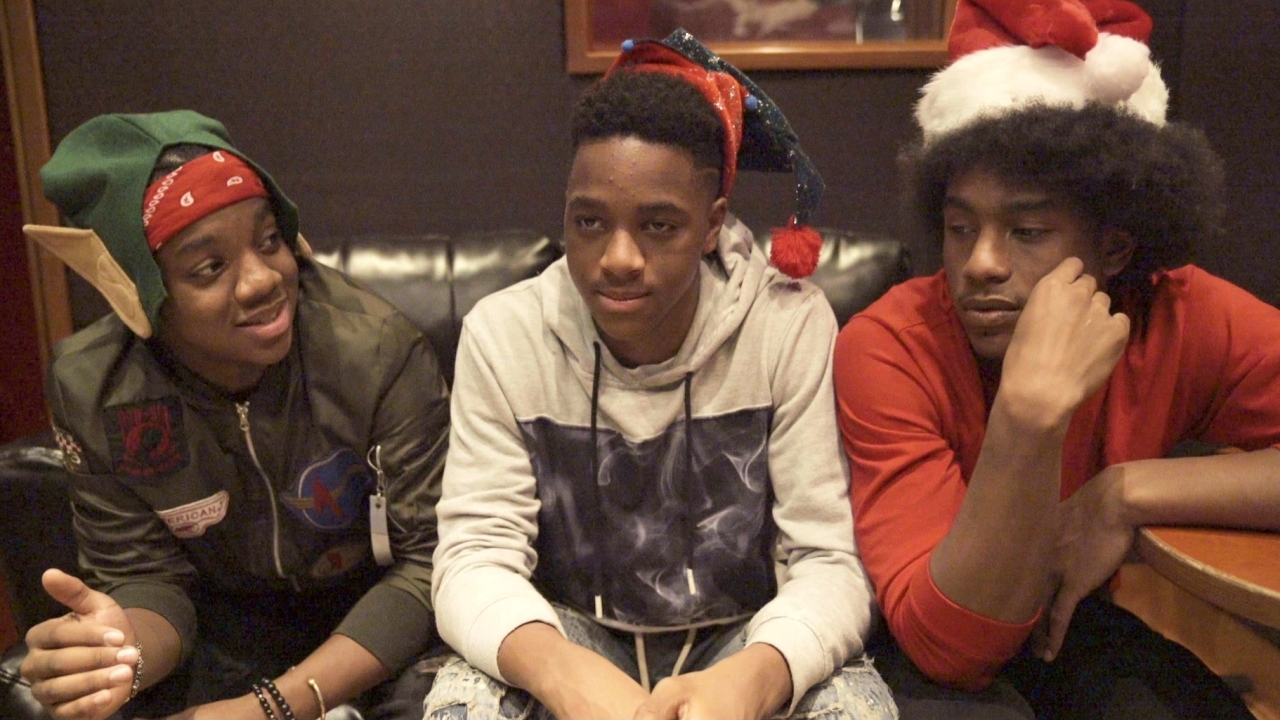 The Star: Inside The Music From The Star-Saving Forever (Featurette) 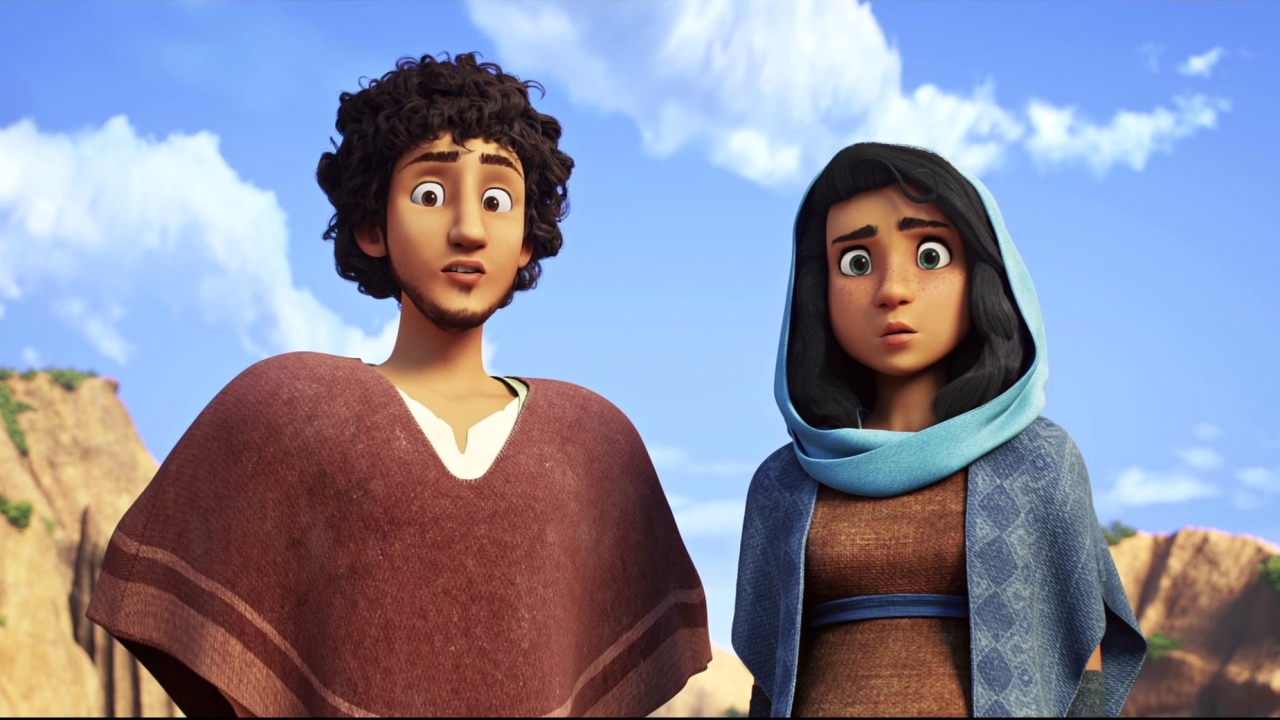 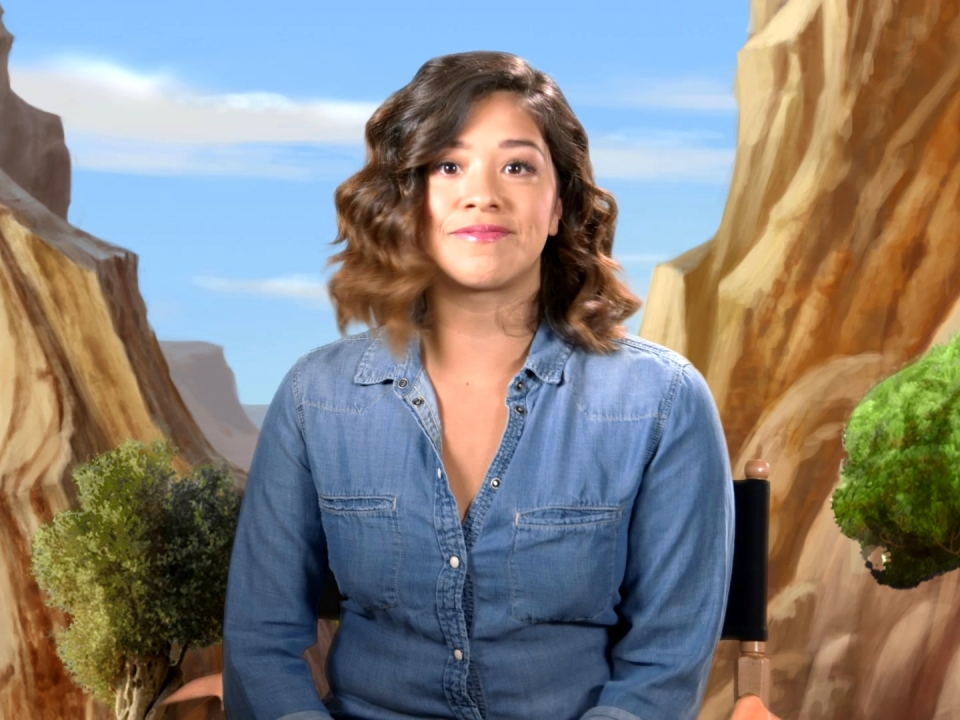 The Star: Gina Rodriguez On Having Faith 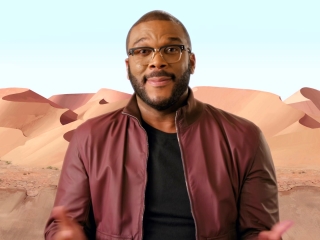 The Star: Tyler Perry On The Comedic Roles Of The Camels 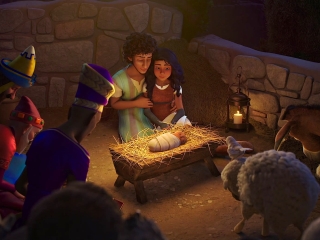 The Star: The Music From The Star Cutdown (Featurette)