Race in America: A Candid Conversation

Fresh Off the Boat

What Were the Top Google Searches of 2012?

Whitney Houston was the top U.S. trending topic in 2012, Google spokesperson Daniel Sieberg said on Today Wednesday morning. Was your favorite show canceled? Houston, who died in February, was followed by other timely events including Hurricane Sandy and then Election 2012. Hunger Games came in fourth, followed by NBA basketball player Jeremy Lin and Olympics 2012. Amanda Todd, a teen who committed suicide after being bullied, Gangnam Style, Michael Clarke Duncan, who died in September, and Kony 2012 rounded out the Top 10. 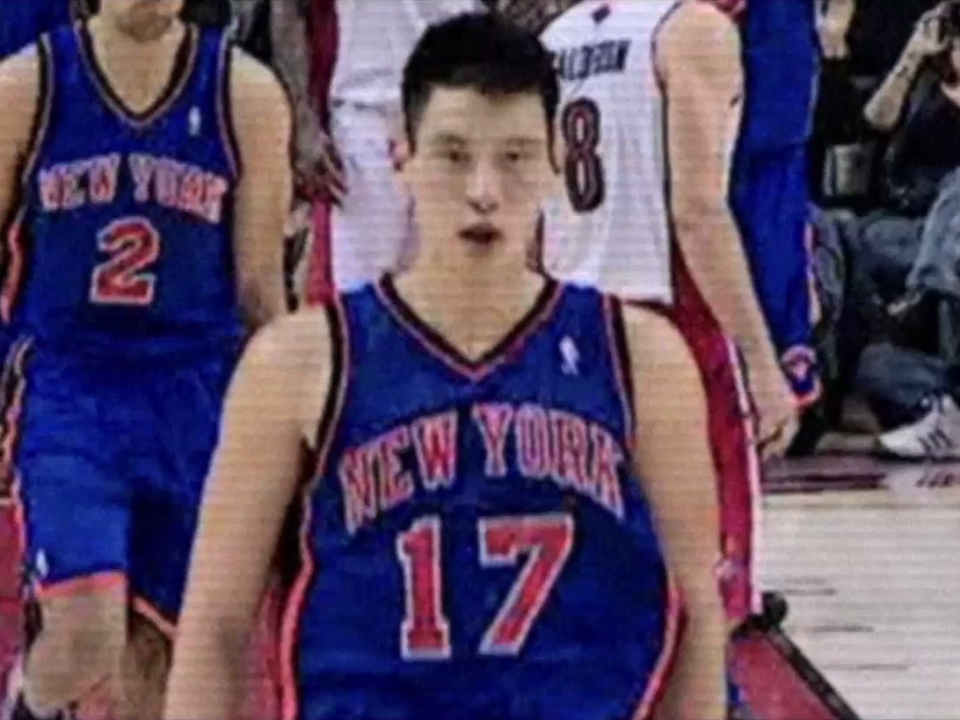 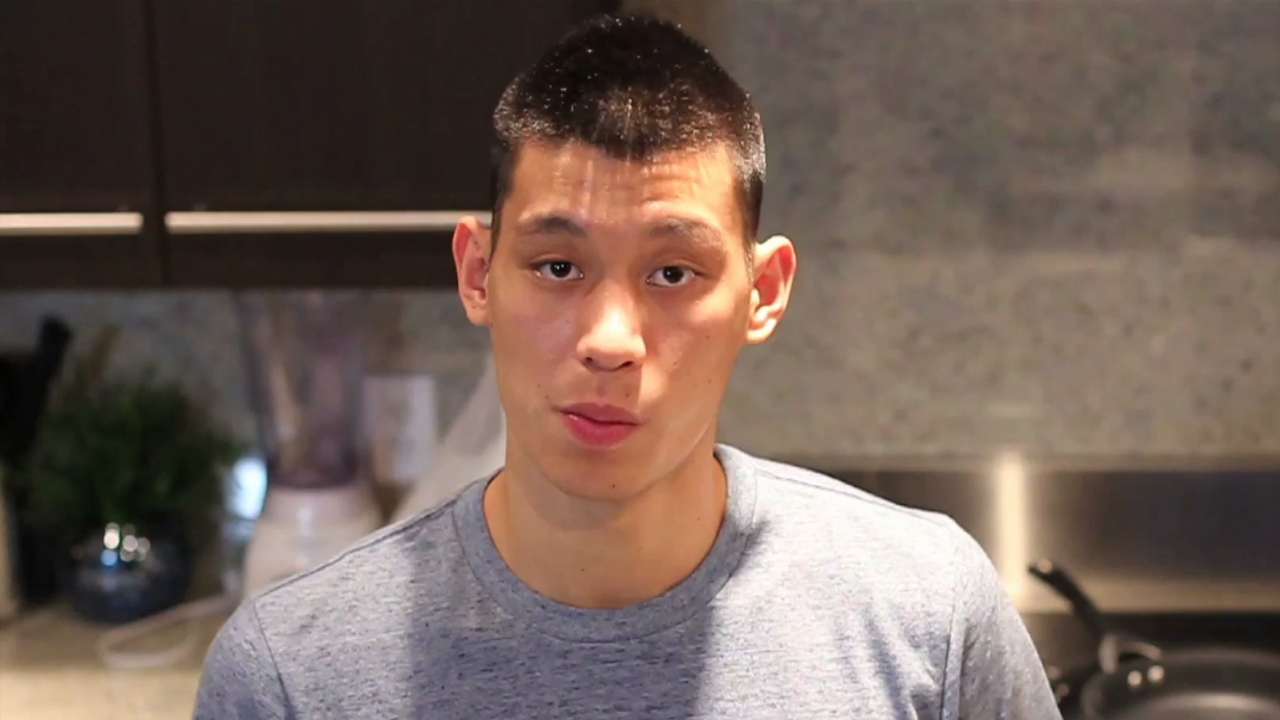