TV Land comedy The Soul Man has been renewed for a second season, star Cedric the Entertainer announced on Twitter. "Just got word #TheSoulMan has been picked up for season #2," he tweeted on Tuesday night. "Thank all of you who wrote in and/or just watched me @niecynash bout to Turn Up!" 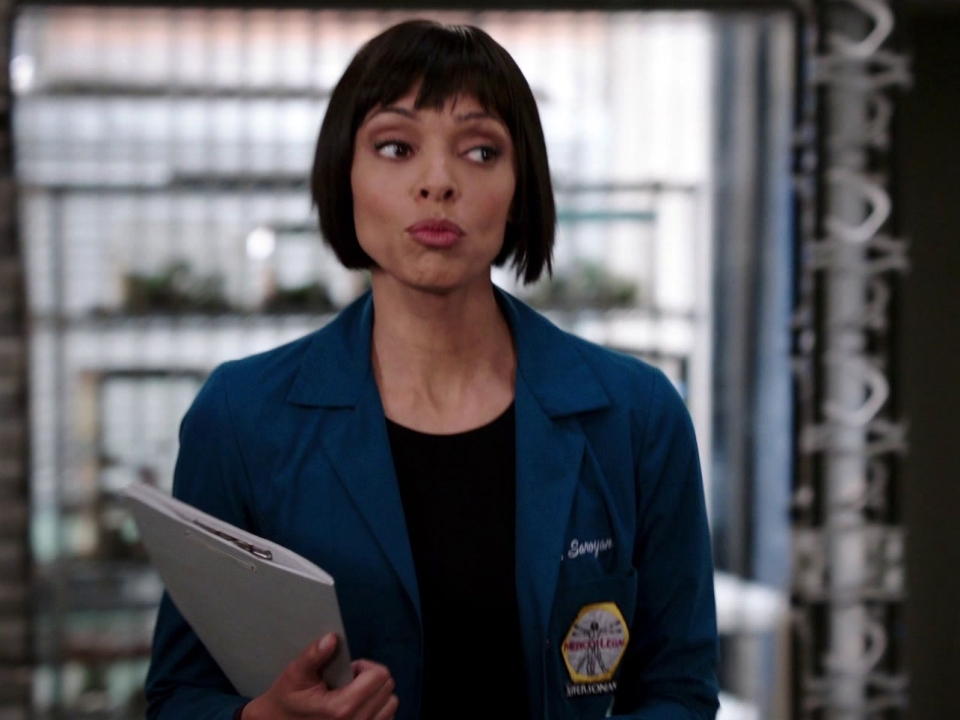 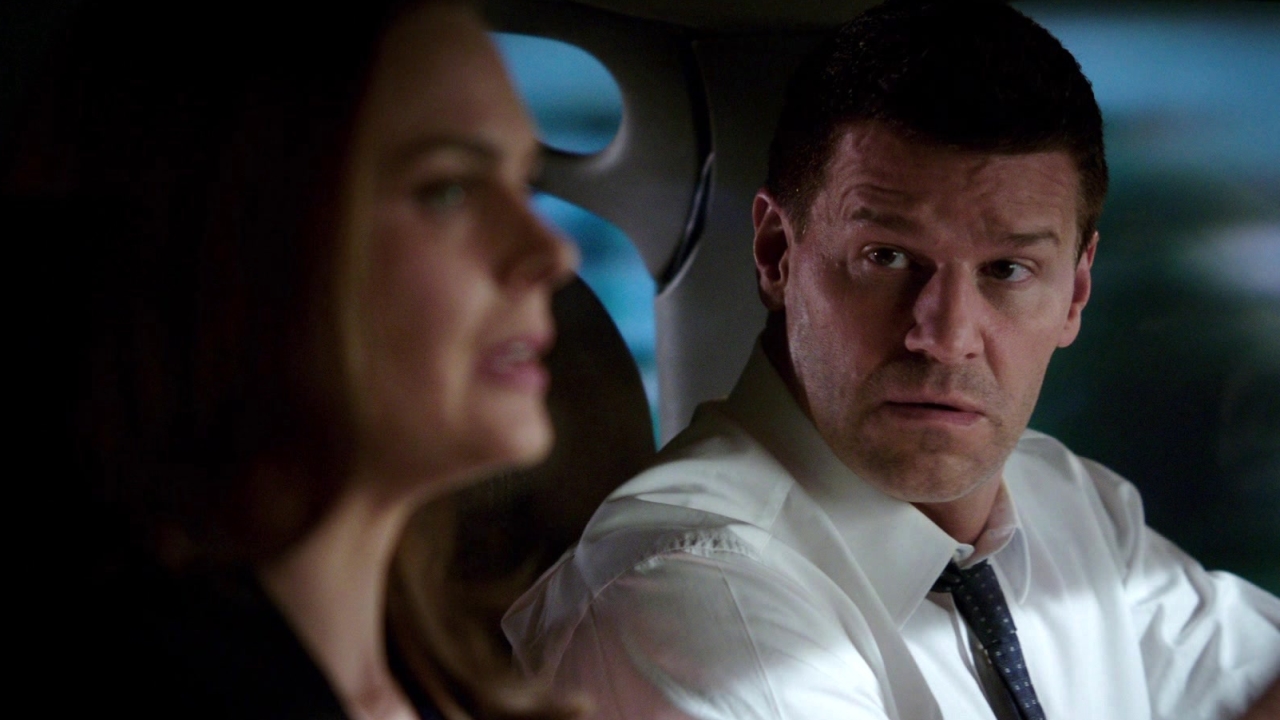 Bones: The Fury In The Jury 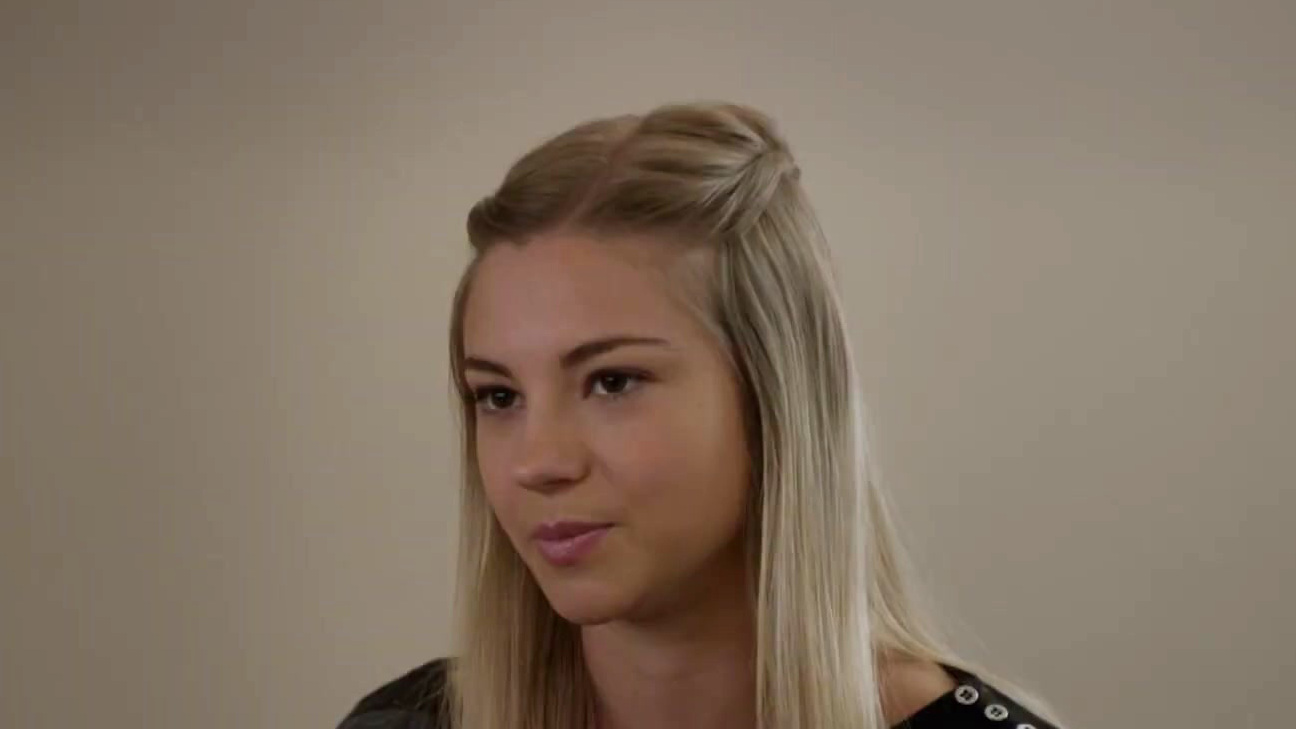 A Lesson In Romance (Spot) 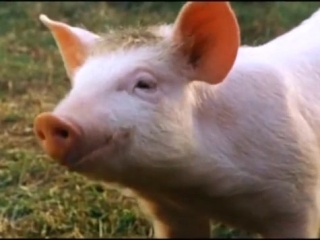 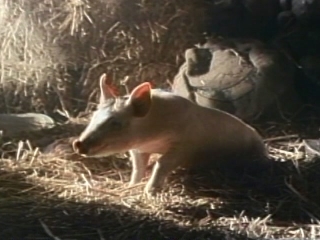 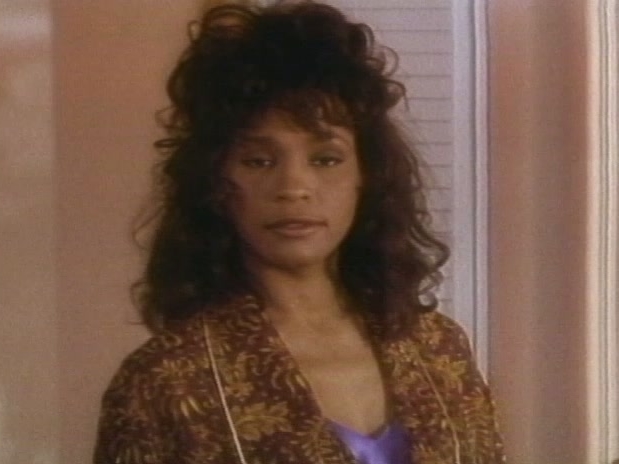