Kelly Clarkson has been denied from keeping a ring once owned by author Jane Austen, after a British museum said on Monday it had raised enough money to buy it back, the Agence France-Presse news agency reports. The American Idol winner, 31, bought the ring at an auction last year, but the...

Pride and Prejudice-Inspired Statue of Colin Firth Surfaces in London

Diehard Jane Austen and Colin Firth fans, rejoice! A 12-foot fiberglass sculpture depicting that memorable scene from the 1996 BBC miniseries version of Pride and Prejudice, in which Firth's Mr. Darcy...

Preview: The Complete Jane Austen Is the Sensible Choice

Of all the multinominated films vying for Academy Awards this Sunday, Pride &amp; Prejudice may be the most overlooked. The latest adaptation of Jane Austen's ageless tale picked up four nominations — including a best-actress nod for Keira Knightley — but its buzz is nowhere near that of higher-profile contenders&nbsp;such as&nbsp;Walk the Line and Brokeback Mountain. Jena Malone, who plays Knightley's on-screen sister Lydia is a bit skeptical of putting too much stock in awards, but she hopes the extra attention will bring new audiences to the film. TVGuide.com found this out when we spoke with Malone about the classic romance's arrival this week on DVD. TVGuide.com: Be 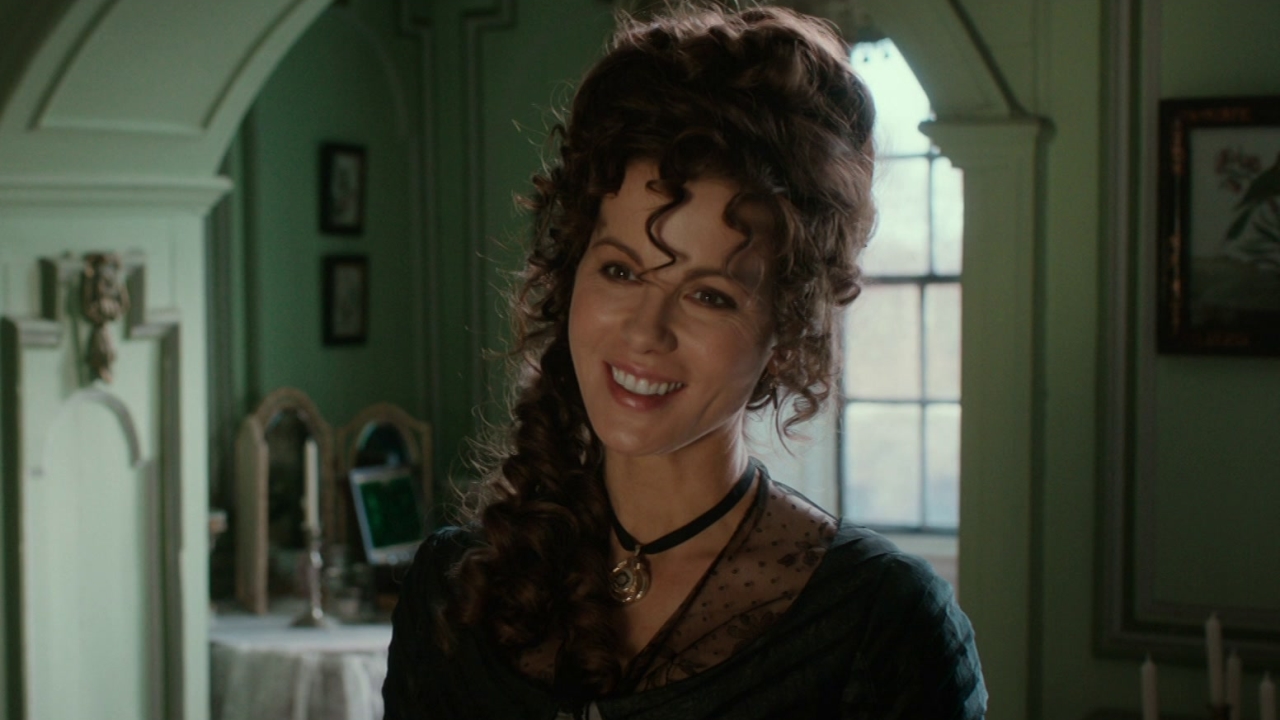 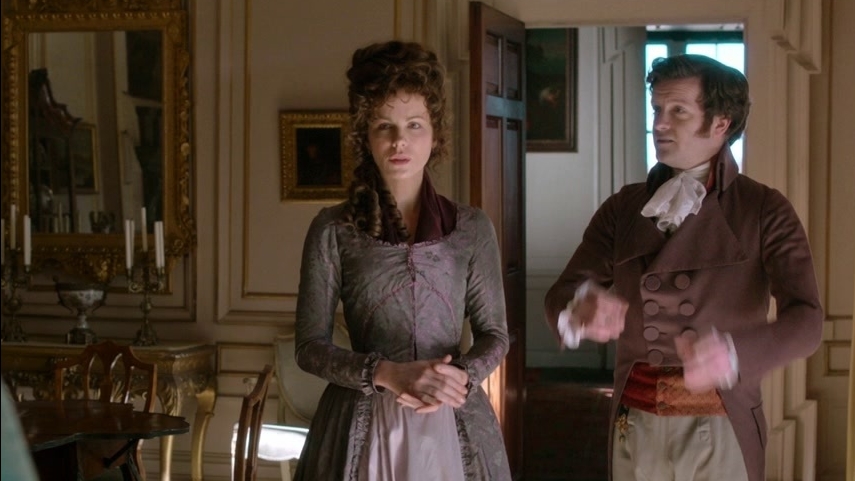 Love & Friendship: Happens Quite A Lot 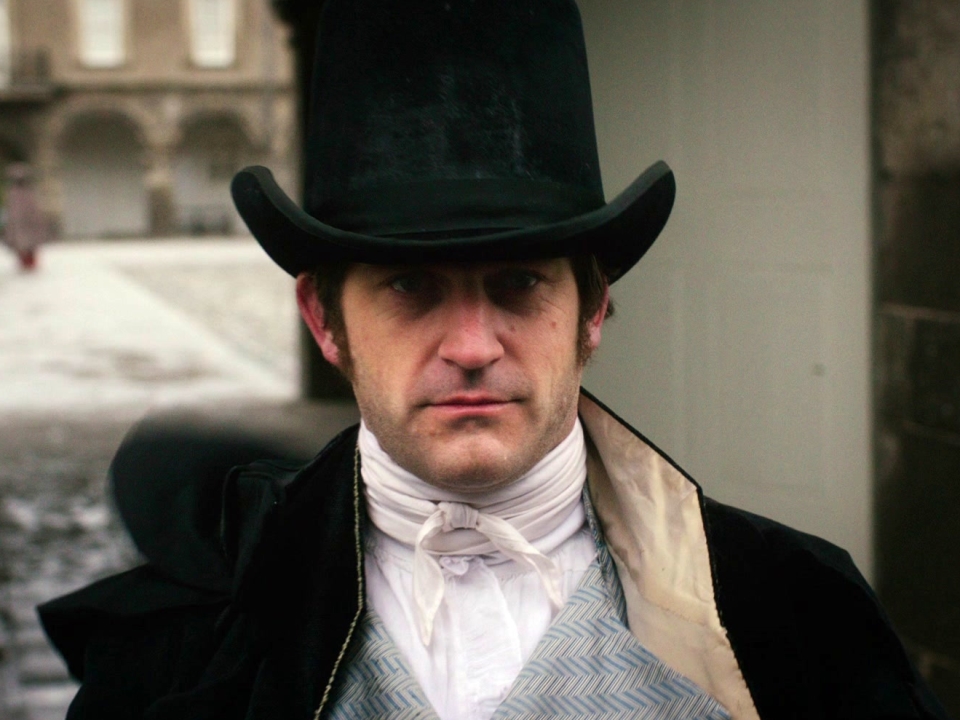 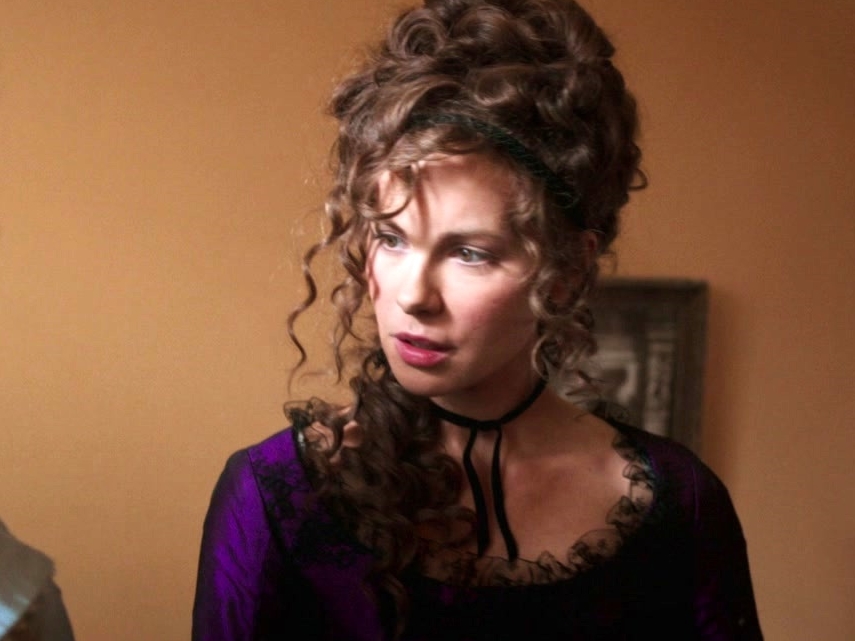 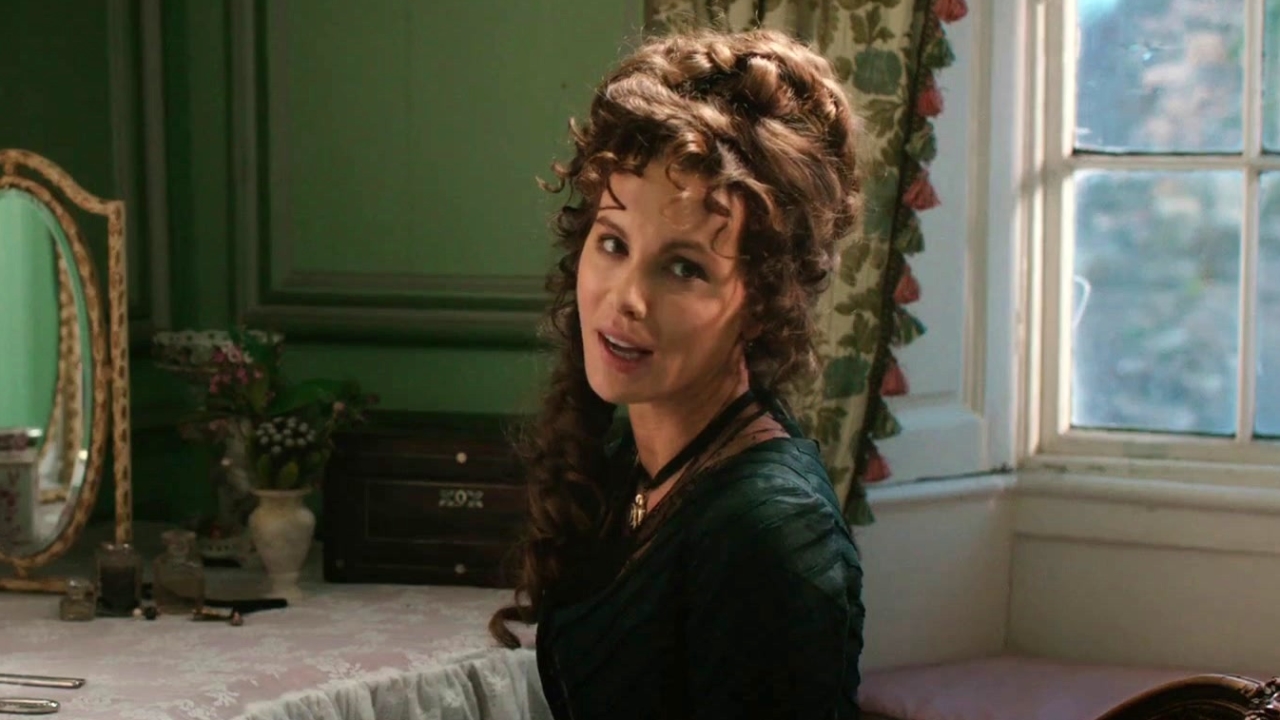 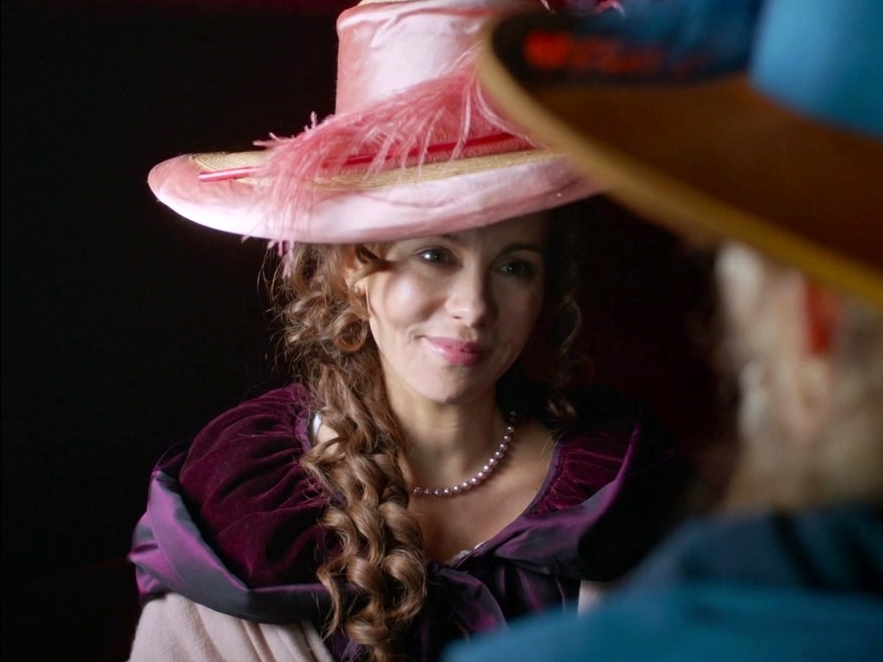