There's Nothing Else on TV Quite Like Cinemax's Action Drama Warrior

Justice for 'Banshee', the Pulpy Drama That Deserved More Love This Decade

It's entertaining but not necessarily going to stay with you

Nickelodeon's animated hit Teenage Mutant Ninja Turtles is back this weekend with an all-new episode featuring the return of Tiger Claw. In "The Wrath of Tiger Claw," which airs Sunday, June 8, at 11 a.m./10c, the villain is back and determined to destroy the Turtles at any cost.

The long-awaited Goonies reunion on Nickelodeon's animated hit Teenage Mutant Ninja Turtles finally takes place this week. Corey Feldman's first episode as the voice of a recurring character is set to premiere Saturday, Nov. 30, at 11 a.m. (ET). Feldman plays opposite his old Goonies co-star Sean Astin in the series. After Raphael's pet turtle, Spike, drinks some mutagen, he turns into the hulking, six-foot Slash &mdash; whose gravelly voice is supplied by Feldman. 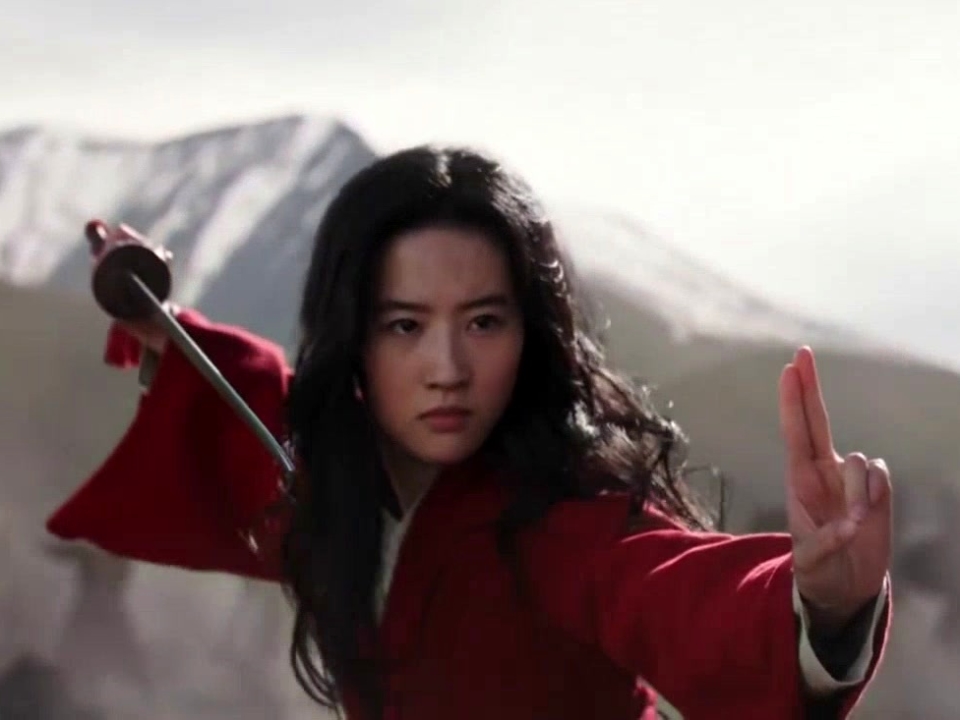 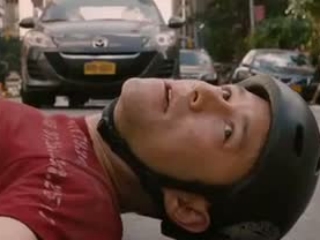 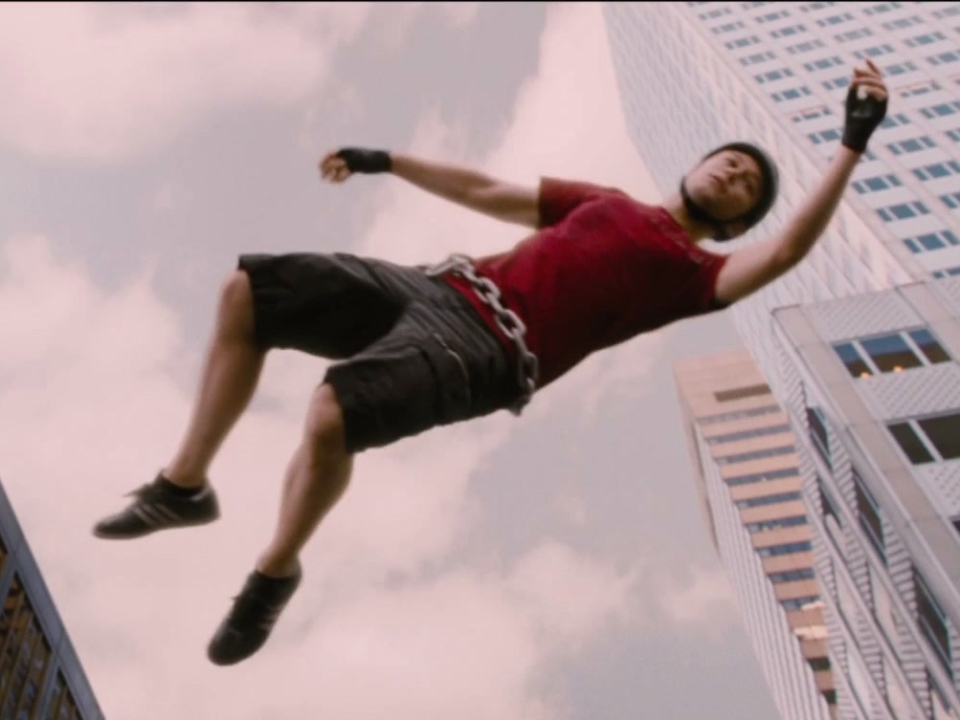 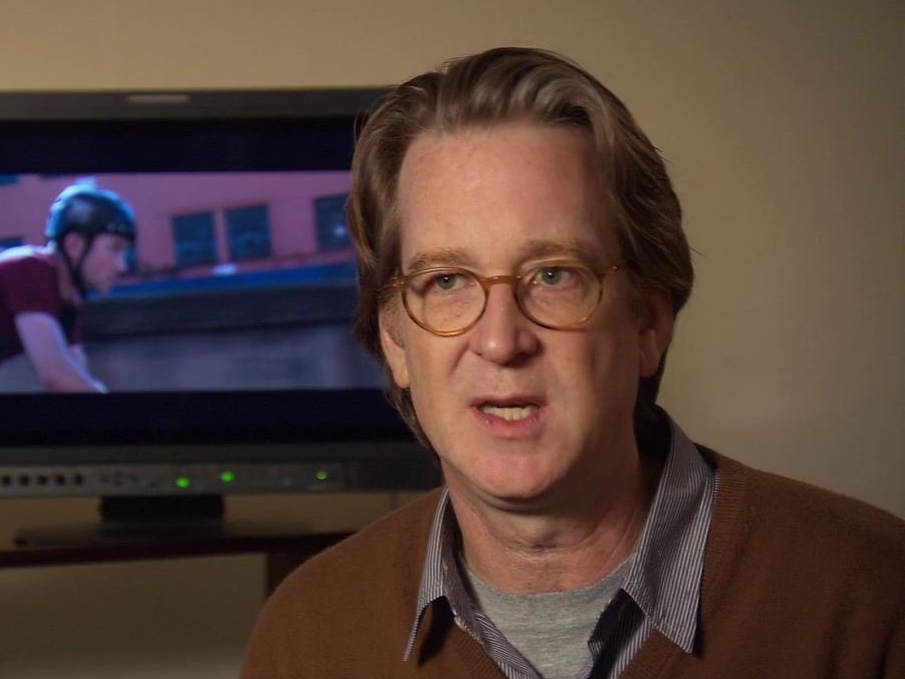 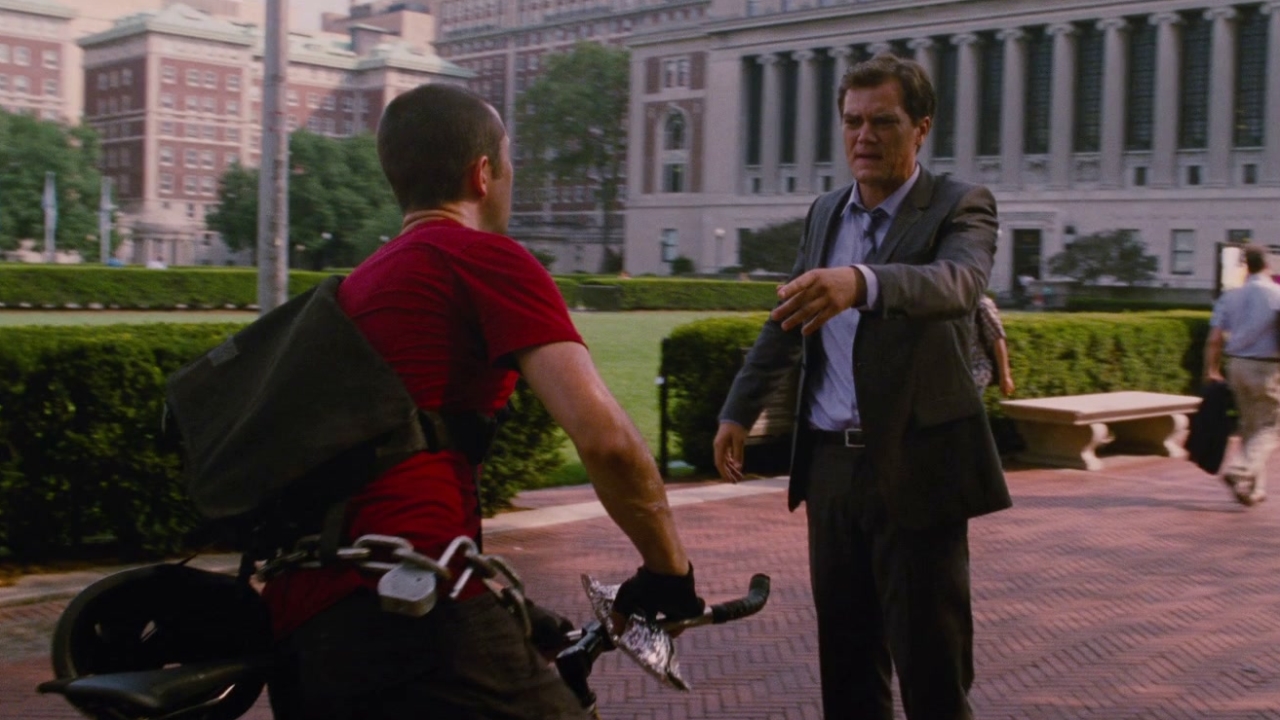 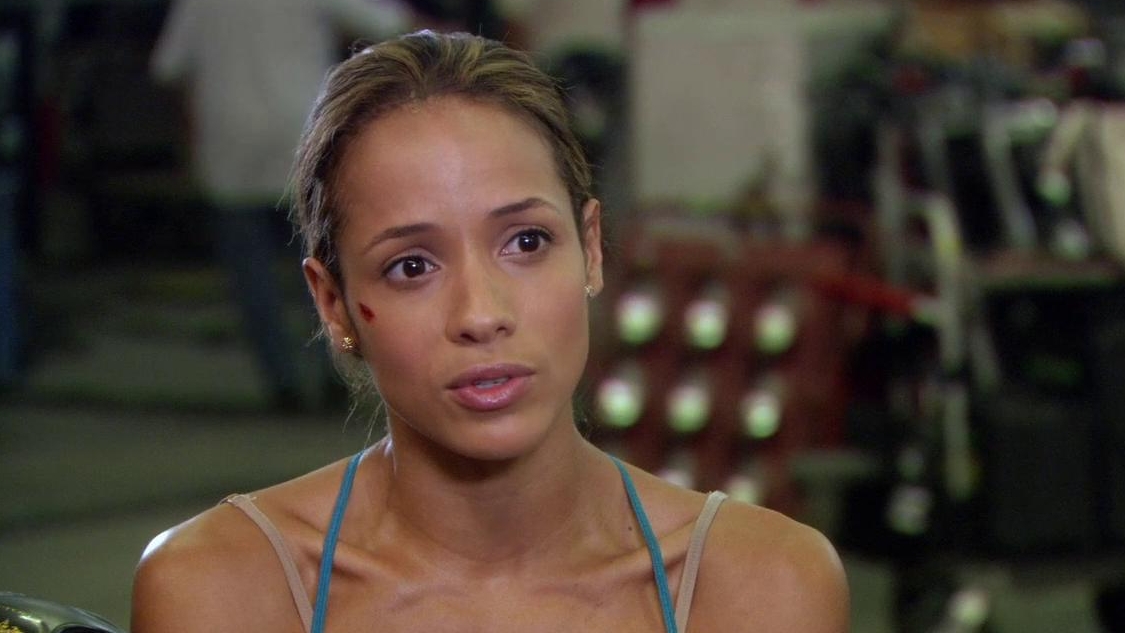 Premium Rush: Dania Ramirez On Her Research For The Film