Now this is hard-hitting television. Kingdom, DirecTV's new original series about the brutal world of mixed martial arts, goes for a solid shot to the gut with its artsy mix of blood, sweat, and Shakespearean themes. Think of it as Sons of Anarchy in a steel cage. Or King Lear with headlocks. 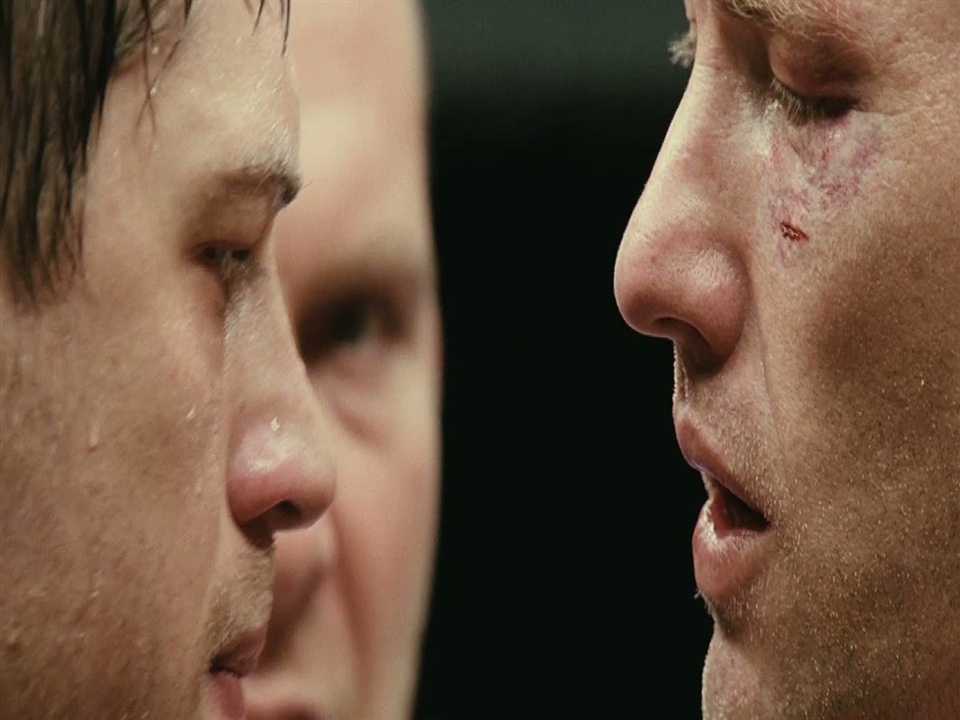 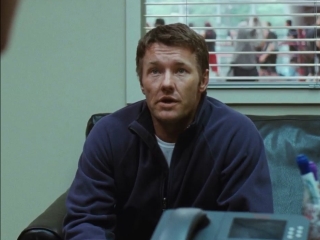 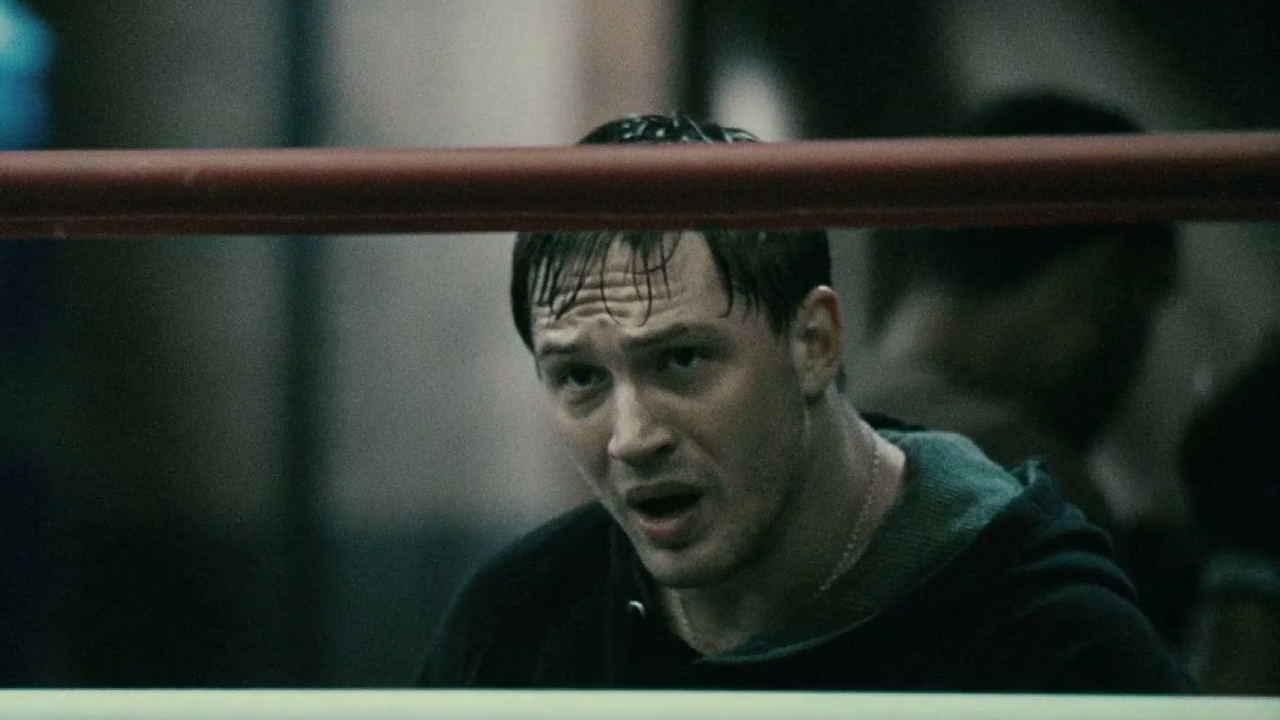 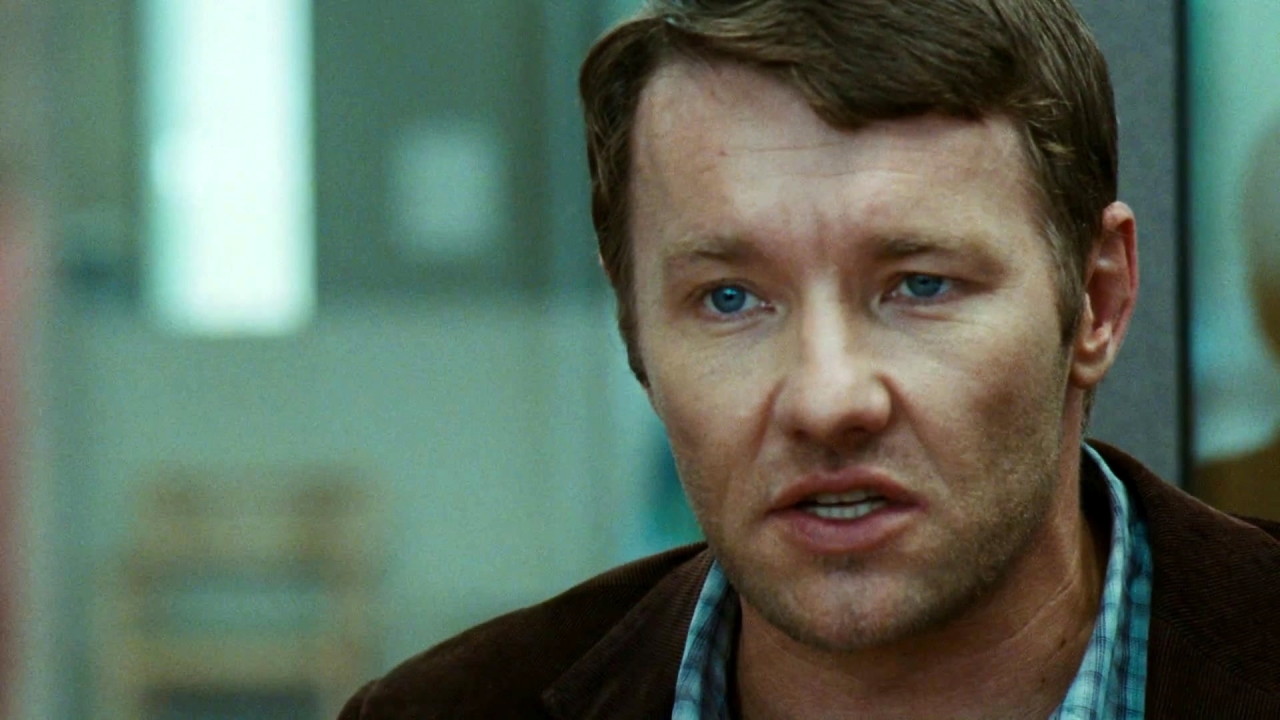 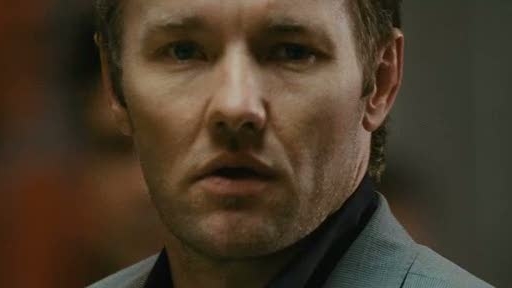 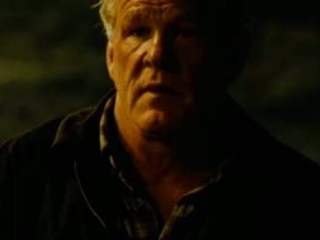