You won't believe how she found out

Who's getting custody of the kids?

What?! Gwen Stefani and Gavin Rossdale Are Divorcing

The two have been married for 13 years

Hawaii becomes the Island of Johnny Moreau on&nbsp;Friday's&nbsp;100th episode of&nbsp;Hawaii Five-0:&nbsp;Bush singer&nbsp;Gavin&nbsp;Rossdale&nbsp;guest-stars as a new villain. The bulk of the milestone hour is devoted to a "Sliding Doors" plot &mdash; in which McGarrett (Alex O'Loughlin) is kidnapped by Wo Fat (Mark Dacascos) and experiences what his life would have been like if his father, John McGarrett (William Sadler), had never died. And it's a must-see episode for longtime fans, who will finally get a definitive answer as to the exact link between McGarrett and Wo Fat. So what does Johnny Moreau have to do with all this? TVGuide.com chatted with Rossdale about his guest-starring role, which TV shows he's addicted to, and whether we'll be seeing any more of him on&nbsp;The Voice&nbsp;this season.

Gavin Rossdale to Mentor Gwen Stefani's Team on The Voice

The Voice&nbsp;is keeping things all in the family this fall. Gavin Rossdale&nbsp;will act as a mentor to his wife&nbsp;Gwen Stefani's contestants on Season 7. 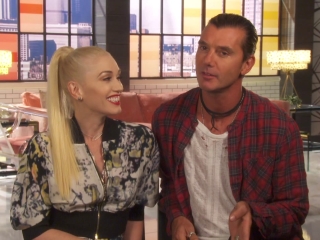 The Voice: Gwen And Gavin 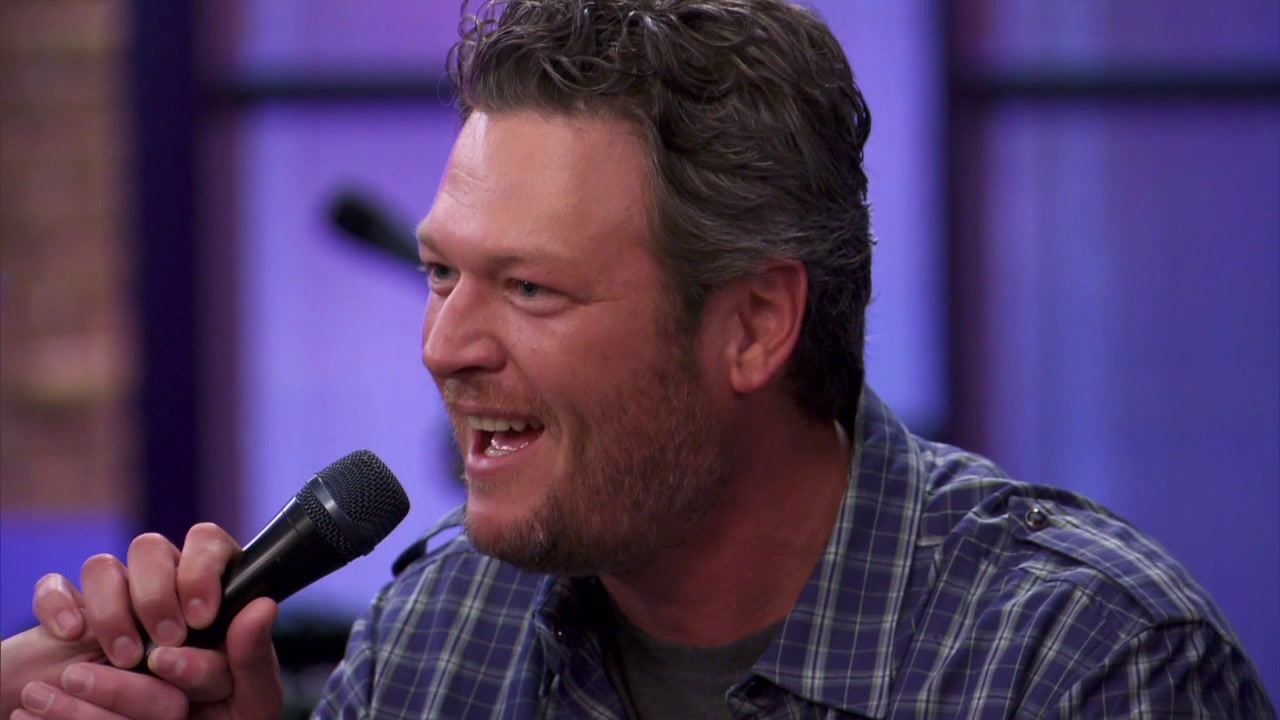 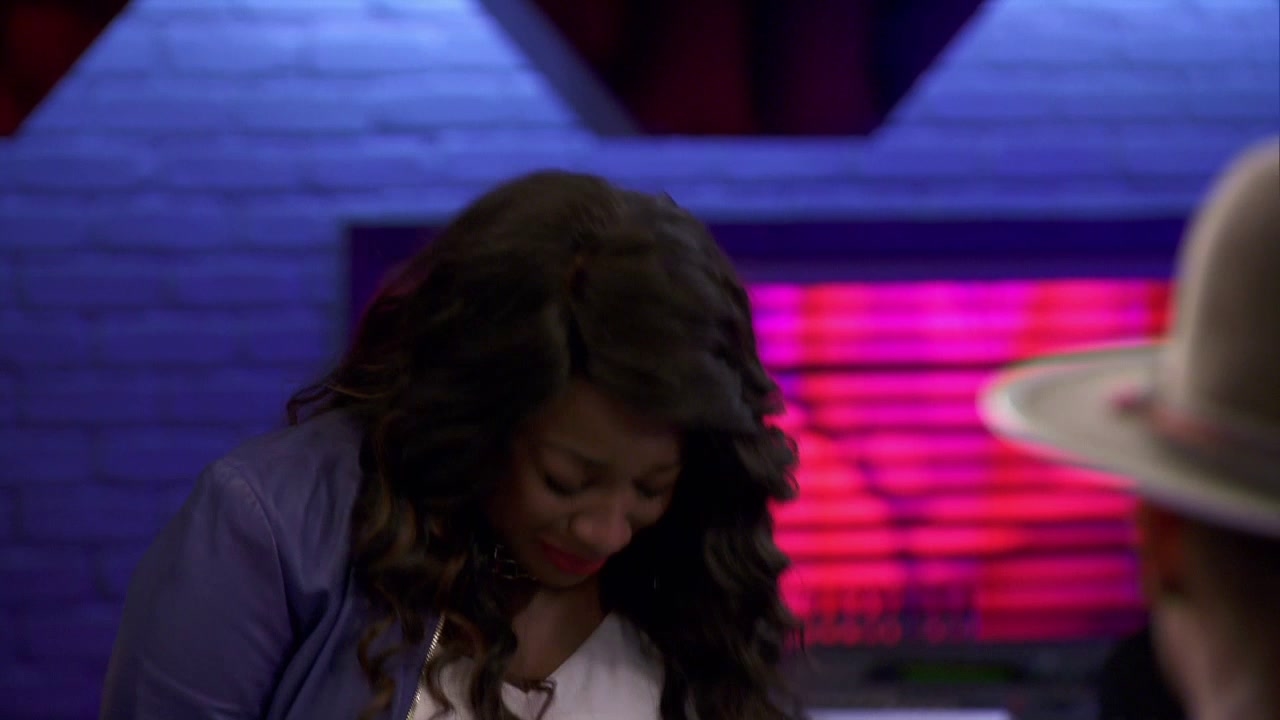 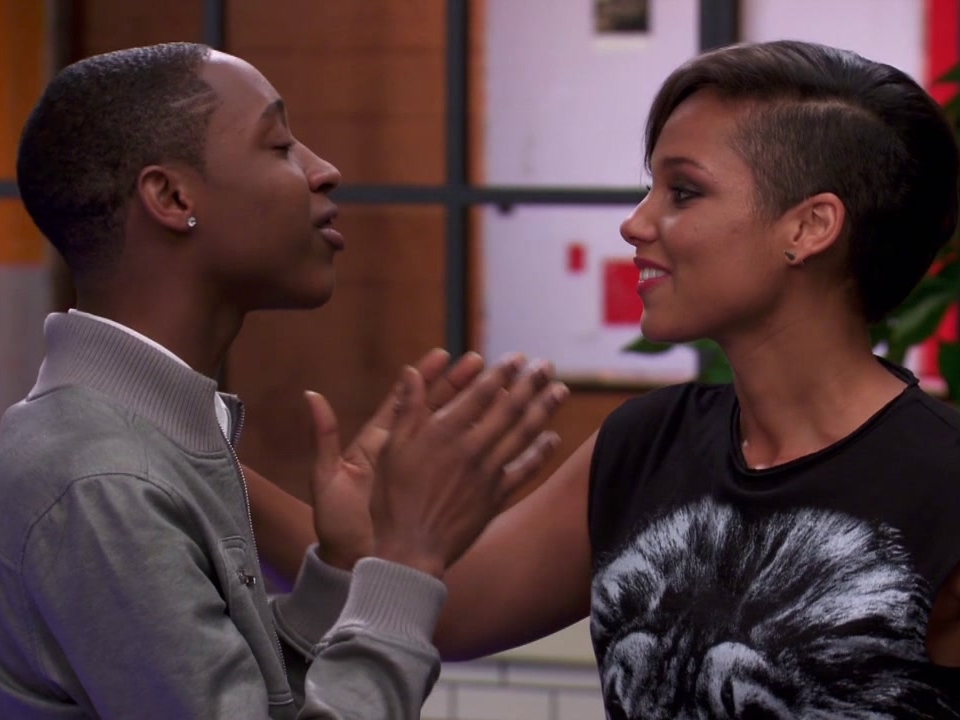 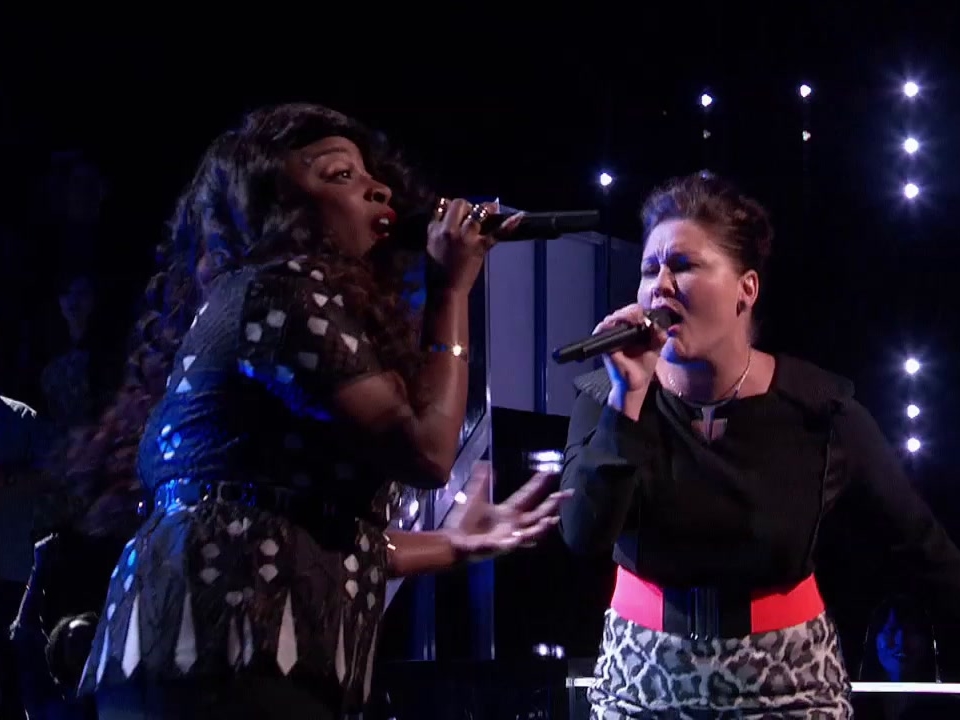