A.J. Cook is in discussions to return to Criminal Minds next season as a regular, while longtime showrunner Edward Allen Bernero will depart the show, TVLine reports.Check out photos of A.J. CookCook left Minds in September after she was dropped from the procedural over the summer for "creative reasons. She returned last month to reprise her role as agent and media liaison Jennifer "JJ" Jareau for Paget Brewster's final episode.Paget Brewster says au revoir to Criminal Minds; what did you think of her exit?Brewster, who was demoted this season before deciding to leave the show, could also return ...

Forest Whitaker fervently circles a grand dining-room table in a stately Pasadena home, swooping around to view the room's layout from different angles. While he's absorbing every detail, everybody else is focused on the fact that at the head of the table is an actress playing a corpse in a state of extreme decomposition. Whitaker, who won an Oscar for The Last King of Scotland, stars as FBI special agent Sam Cooper in Criminal Minds: Suspect Behavior, the new spin-off of the wildly popular CBS series. While other actors simply want to hit their marks, he's seeking out thematic nuances and offering sharp, emotional performance variations during rehearsals &mdash; for a scene featuring a decomposing female corpse.

Every week, senior editors Mickey O'Connor and Adam Bryant satisfy your need for TV scoop. Please send all questions&nbsp;to megascoop@tvguide.com. Got any more scoop on Bones' new season? &mdash; AndreaADAM: We hear the show is looking to add a Bill Nye the Science Guy type to woo Brennan... to appear as a guest on his popular children's TV show. Bones brushes off the request because she doesn't see him as a serious scientist. But when he persists, Brennan makes him a deal: She'll do his show if he can help her solve a murder. I can't wait for the The Good Wife to come back. Do you know who Alicia picks? &mdash; DeborahMICKEY: Season 2 picks up right where Season 1 left off, with Alicia deciding between standing by her man and answering that fateful phone call. She doesn't...

Criminal Minds Finale Asks: Are You Afraid of the Dark?

Bad things happen in Los Angeles when the lights go out.That was the idea Criminal Minds co-executive producer Erica Messer and the rest of the writers kept in mind when crafting Wednesday's season finale (9/8c on CBS).Check out photos from Criminal Minds"The mandate given to me by [executive producer] Ed Bernero for the finale was just to make it the scariest one we've ever done, which is an interesting assignment," Messer&nbsp;tells TVGuide.com. "I started thinking, 'OK we've done 114 episodes: What is the scariest episode we've ever done?' What I realized is, I needed to know what scares me. If I wrote my fear then there will be a truth to it."So Messer added... 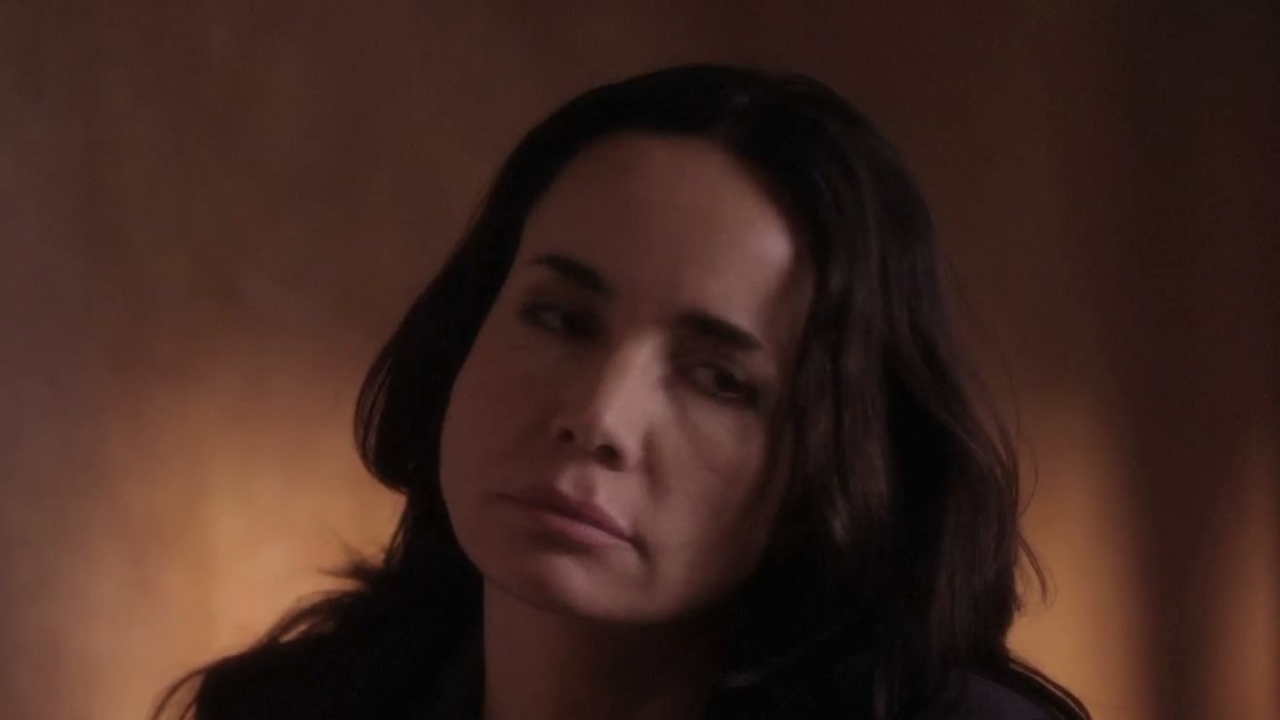 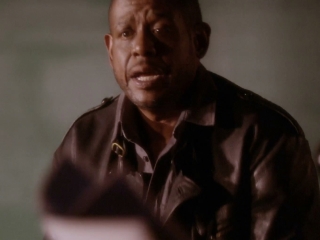 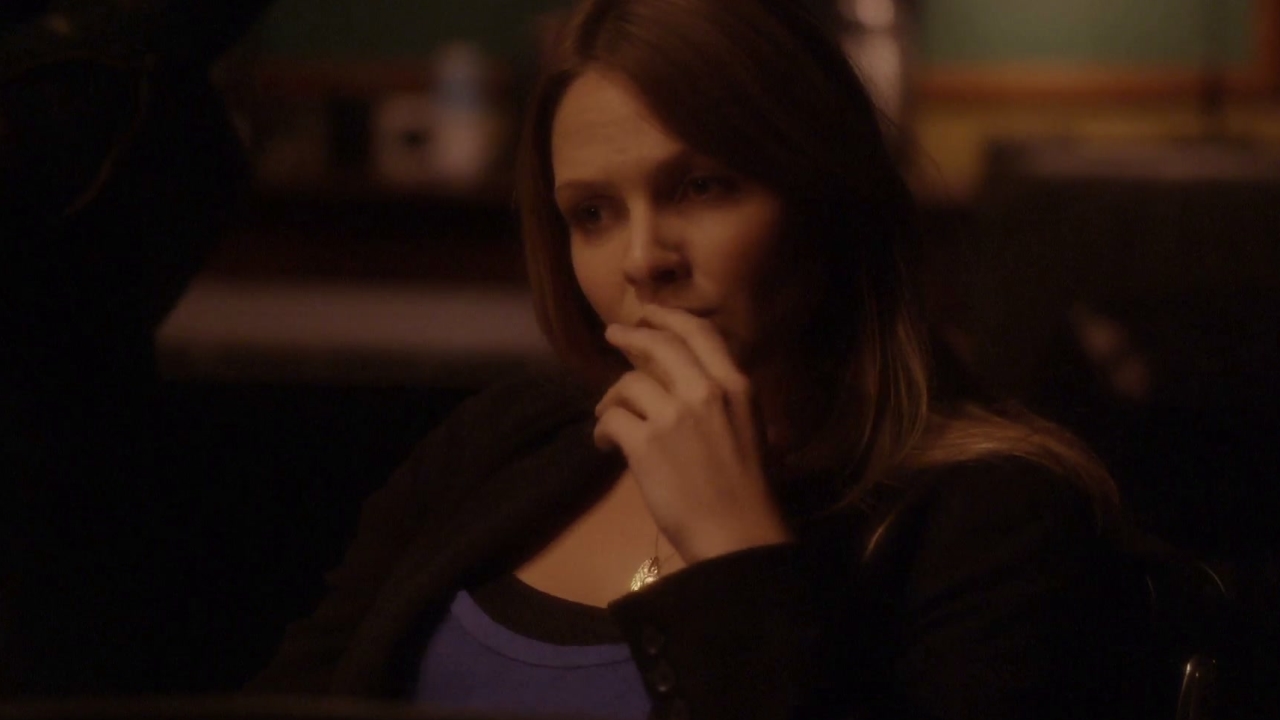 Criminal Minds: Suspect Behavior: The Girl In The Blue Mask 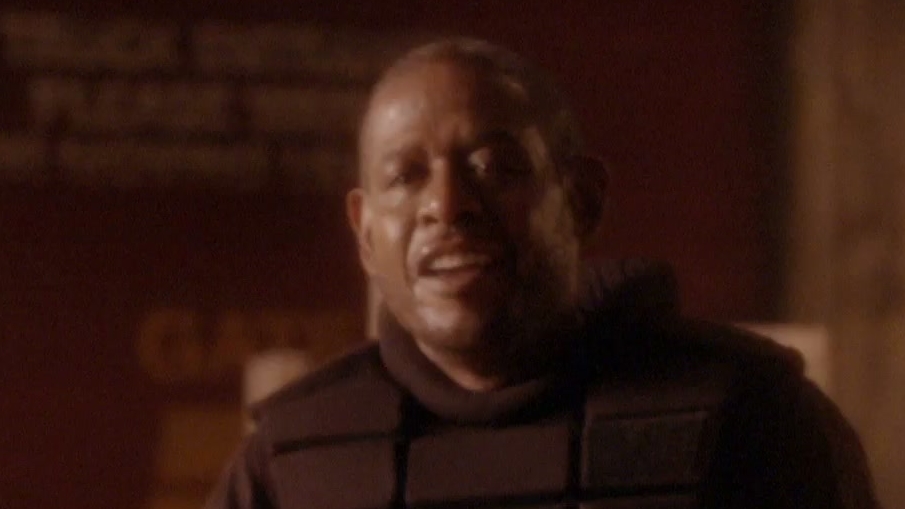