My Name Is Earl

You wouldn't know it from his laid-back on-screen persona, but Eddie Steeples is a very busy guy. In order to interview My Name Is Earl's Darnell (aka Crab Man), we had to e-mail him our questions, which he in turn responded to from the set of the independent film When Is Tomorrow, which he cowrote and coproduced. Like his Earl character, who's in the witness-protection program for undisclosed reasons, we get the feeling there's much more than meets the eye to the guy most of us first knew as Offic Max's groovy Rubberband Man. While we weren't about to get Steeples to reveal his own deep dark secrets via e-mail, he did give us insight&nbsp;into the mysterious Crab Man. TVGuide.com: Darnell is such a great, enigmatic character, so we always want to&nbsp;see more of him. But do you think it's better that he only appear

Tonight, Earl Hickey claims that which is rightly his: a berth on NBC's Must-See TV slate, as the freshman hit My Name Is Earl relocates from Tuesday to Thursday at 9 pm/ET, where it will be followed by the equally worthy tagalong The Office. The shake-up also shuffles Will &amp; Grace to the 8 o'clock slot, begging the question&nbsp;— and TVGuide.com wasn't afraid to ask it&nbsp;—&nbsp;of whether&nbsp;Earl will be adding "aided and abetted the bumping of Joey from NBC's lineup" to his famous list of wrongdoings. Earl creator Greg Garcia a 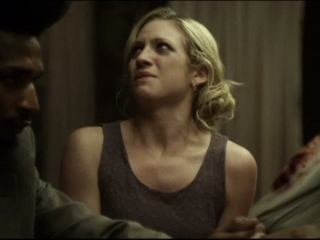 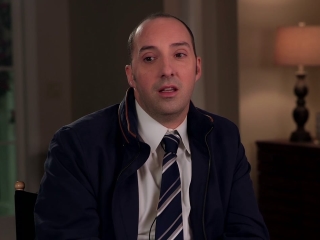 Alvin And The Chipmunks: The Road Chip: Tony Hale On Making The Film 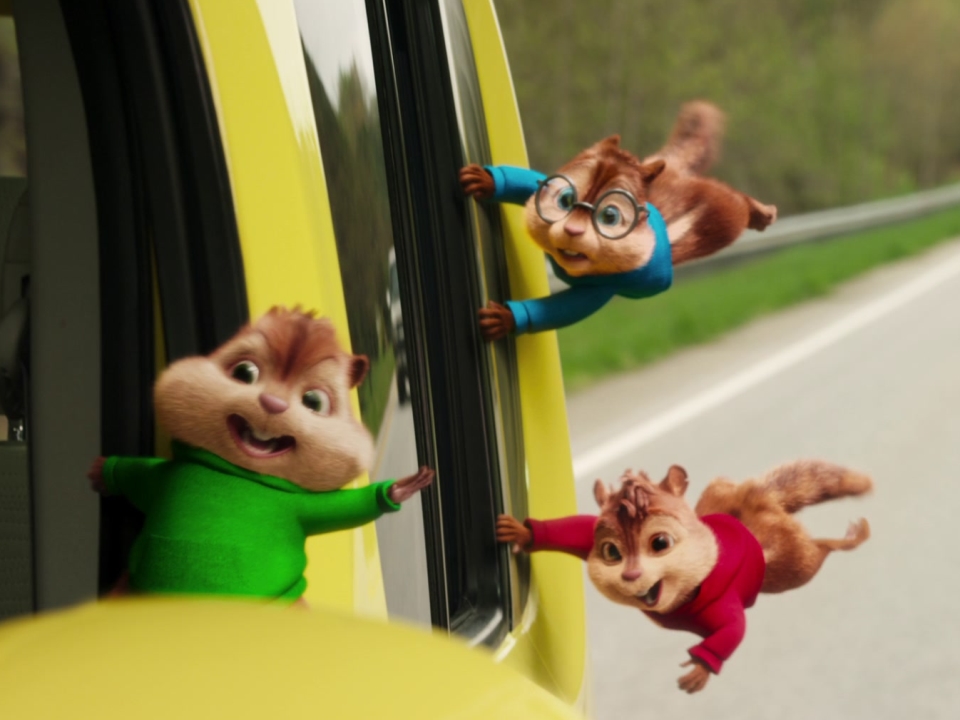 Alvin And The Chipmunks: The Road Chip (Trailer 1) 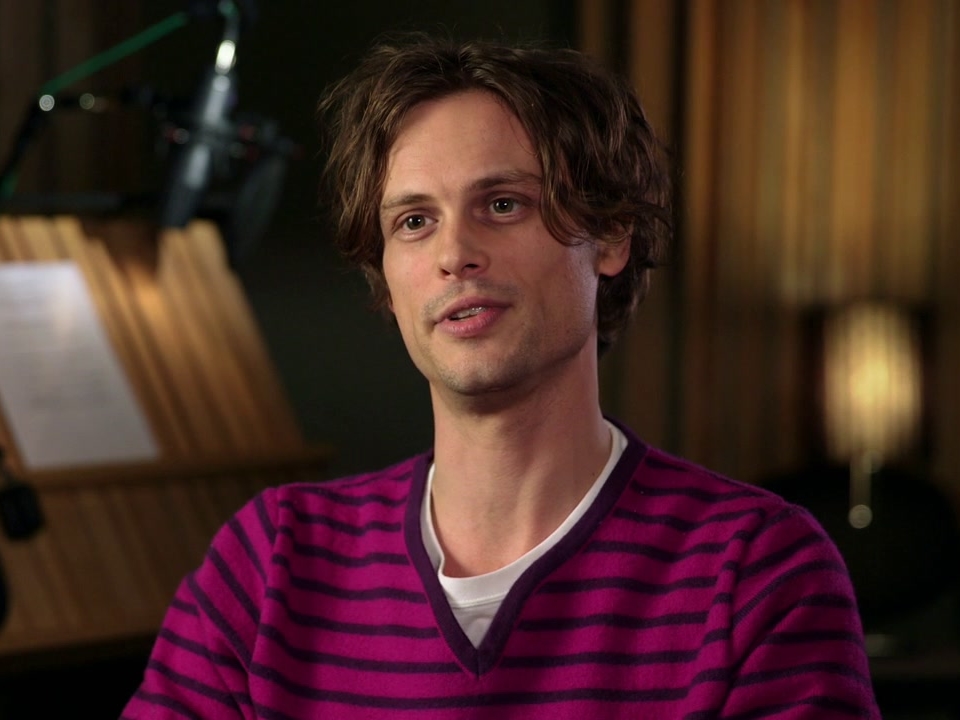 Alvin And The Chipmunks: The Road Chip: Matthew Gray Gubler On The Story Of The Film

Alvin And The Chipmunks: The Road Chip: Pizza Toots 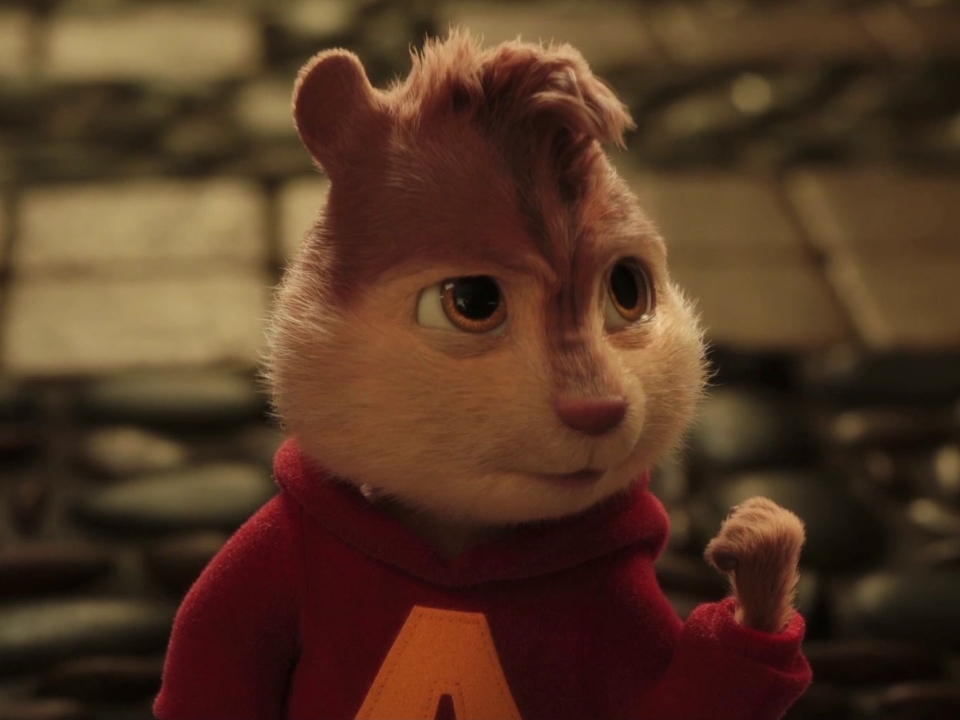