My Wife and Kids

Two and a Half Men Showrunner Stepping Down

Just after the announcement that Ashton Kutcher, Jon Cryer and Angus T. Jones will return to Two and a Half Men should it be renewed, showrunner Lee Aronsohn is stepping down from his current role, EW reports.Aronsohn, the show's longtime co-creator and showrunner, will become an executive consultant on the comedy. In his place, writer-producers Don Reo and Jim Patterson will get bumped to co-showrunners alongside co-creator Chuck Lorre.

Charlie Sheen may think that he's winning, but Brett Butler knows he's fighting a losing battle. It was 13 years ago that ABC and producers Carsey-Werner opted to pull the plug on Butler's hit sitcom, Grace Under Fire, after deciding that her addiction to painkillers left her in no condition to continue working. Now living on a farm in Georgia and celebrating 12 years of sobriety, Butler says she's still aghast at the events that led to her show's... 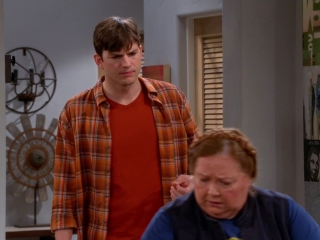 Two And A Half Men: Can We Have Some Privacy 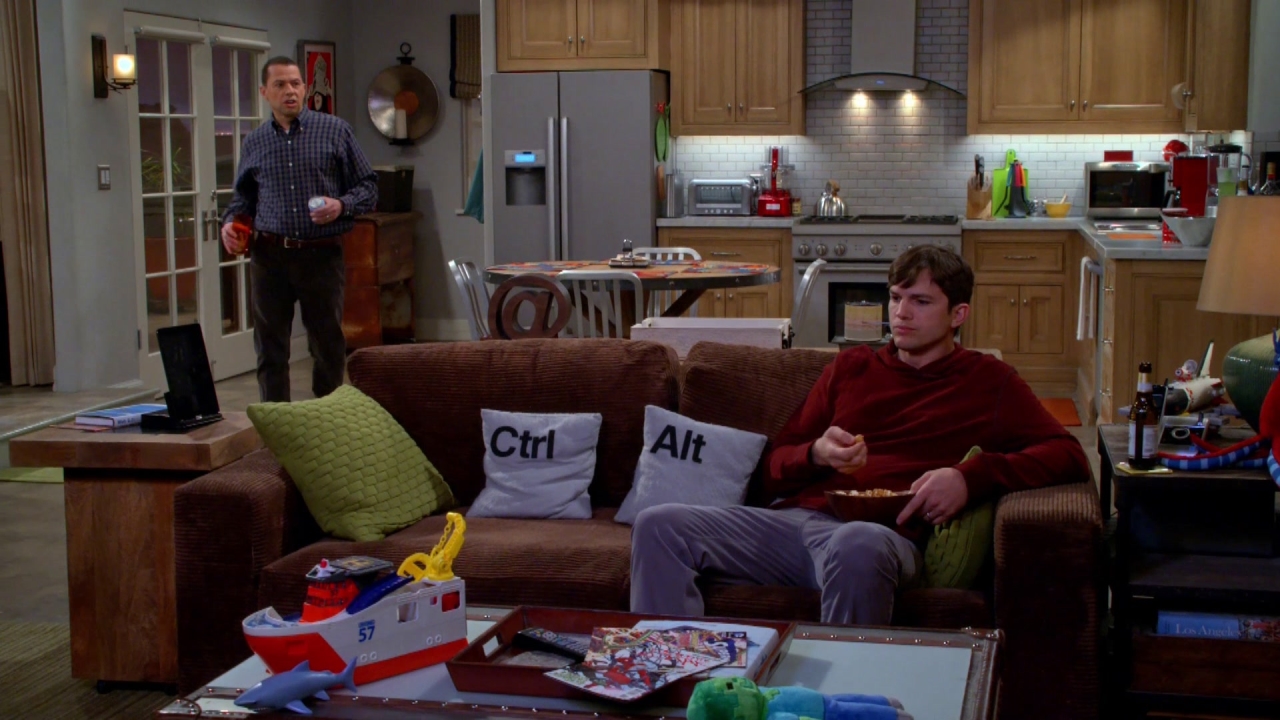 Two And A Half Men: Boompa Loved His Hookers 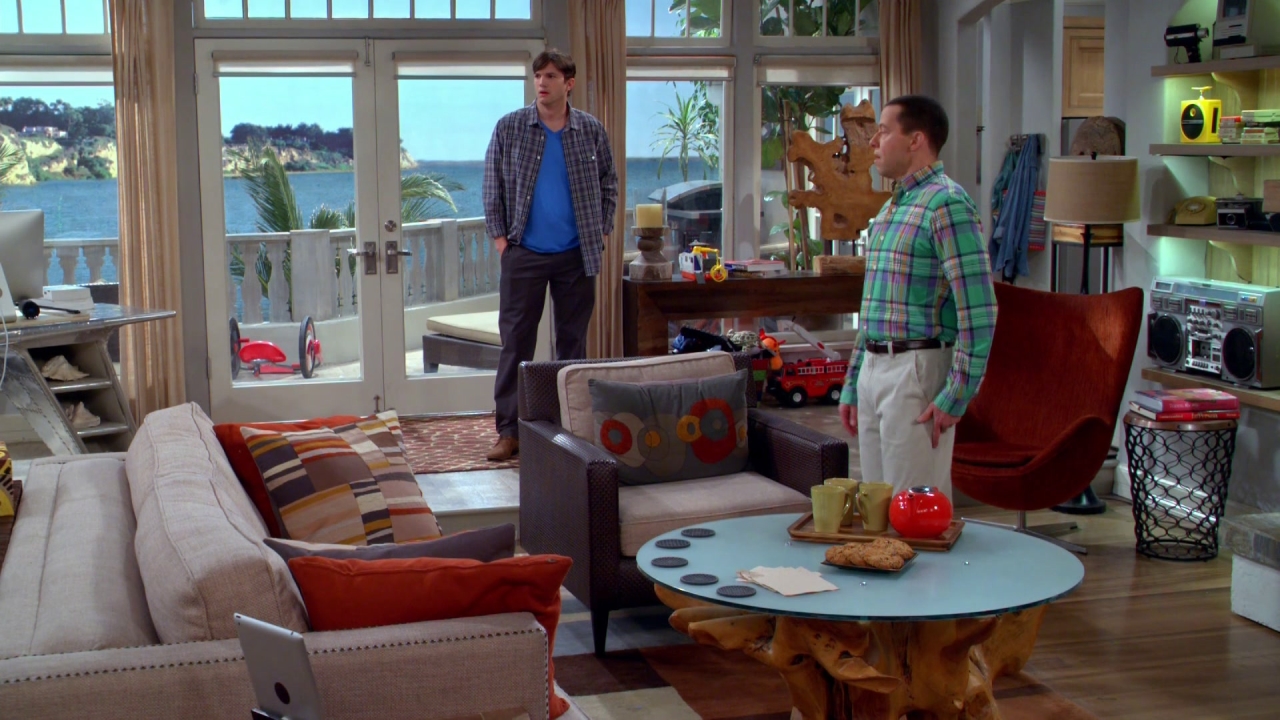 Two And A Half Men: 15 Minutes Late 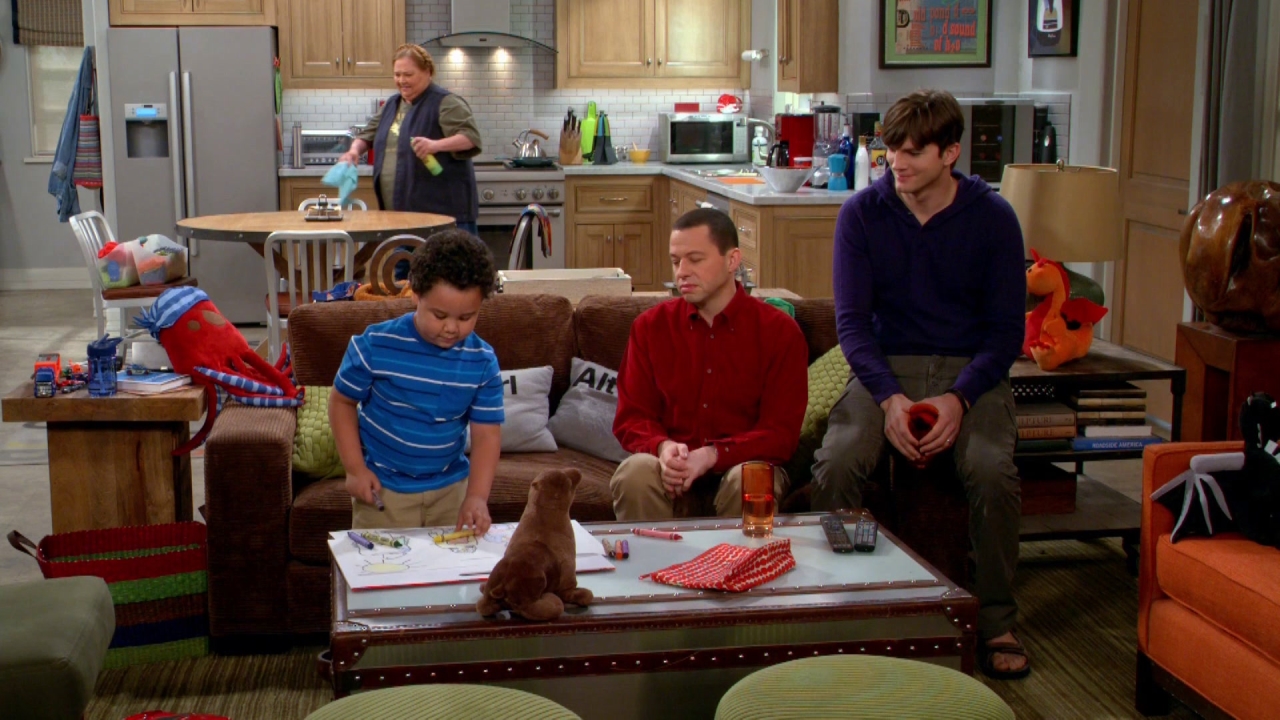 Two And A Half Men: Here I Come, Pants! 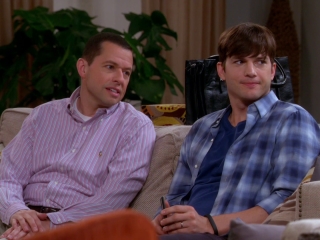 Two And A Half Men: Alan Shot A Little Girl 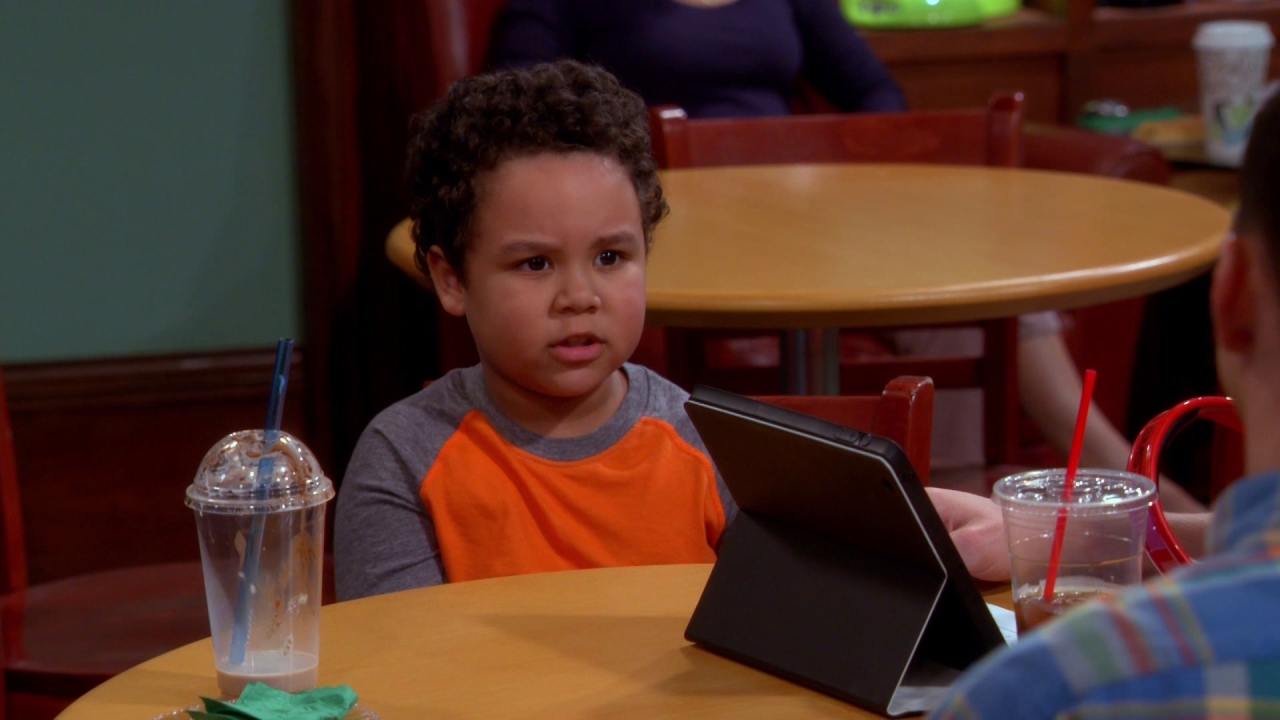 Two And A Half Men: Hey Lewis