In the Wake of Longmire's Cancellation, What's Next for A&E?

It's duck and cover time at A&amp;E. Since reality megahit Duck Dynasty lost more than half its audience over the past year, the cable network has been dodging bullets. Most recently, A&amp;E executives canceled Longmire after three seasons, surprising the show's producers and angering fans.

A&amp;E has given a 10-episode series order to&nbsp;Carlton Cuse's adaptation of the French series The Returned. 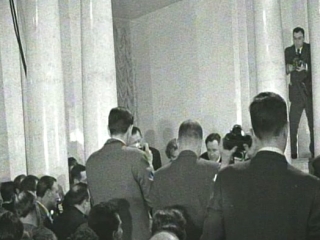 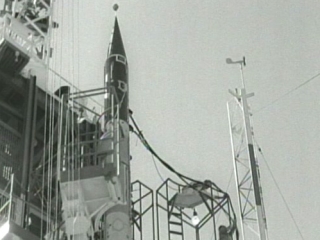 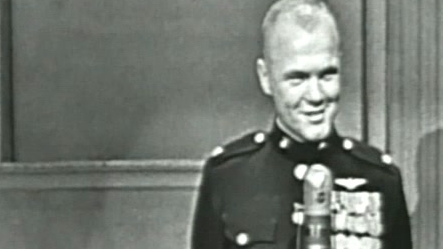 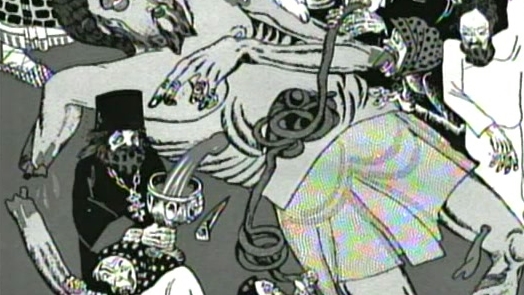 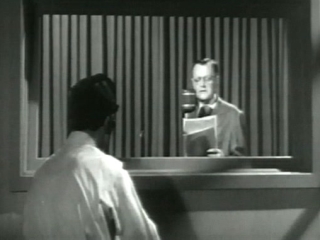 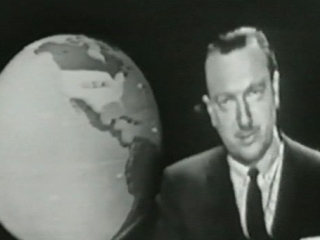