This Is America With Dennis Wholey

The Daily Show With Jon Stewart

Veteran British broadcaster&nbsp;David Frost, who was famous for his interviews with&nbsp;former PresidentRichard Nixon,&nbsp;has died, his family told&nbsp;the BBC.&nbsp;He was 74. Frost suffered from a&nbsp;suspected&nbsp;heart attack&nbsp;on Saturday&nbsp;night while aboard the Queen Elizabeth cruise ship where he was due to speak.&nbsp;"His family are devastated and ask for privacy at this difficult time," a rep for Frost's family said in a statement to the BBC. 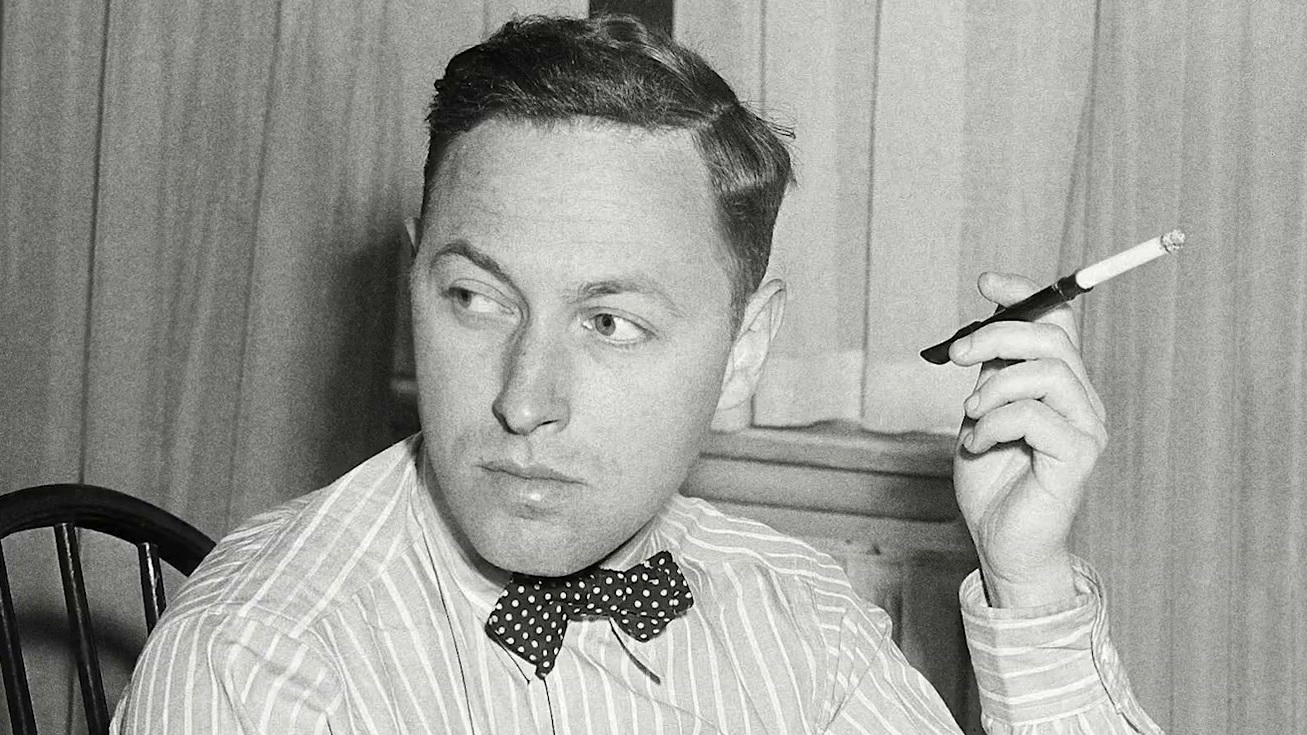 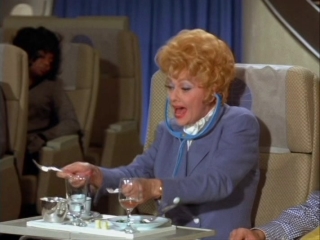 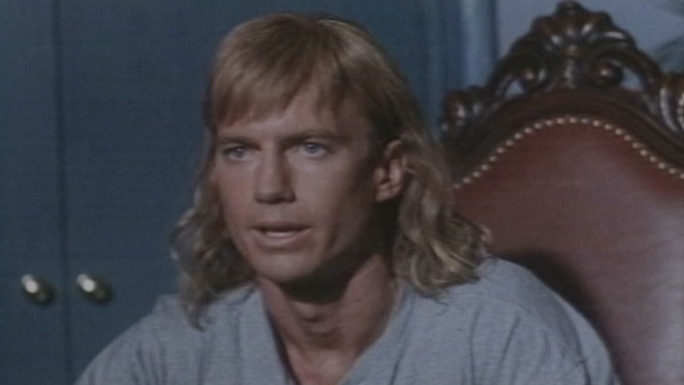 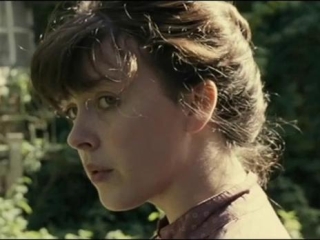 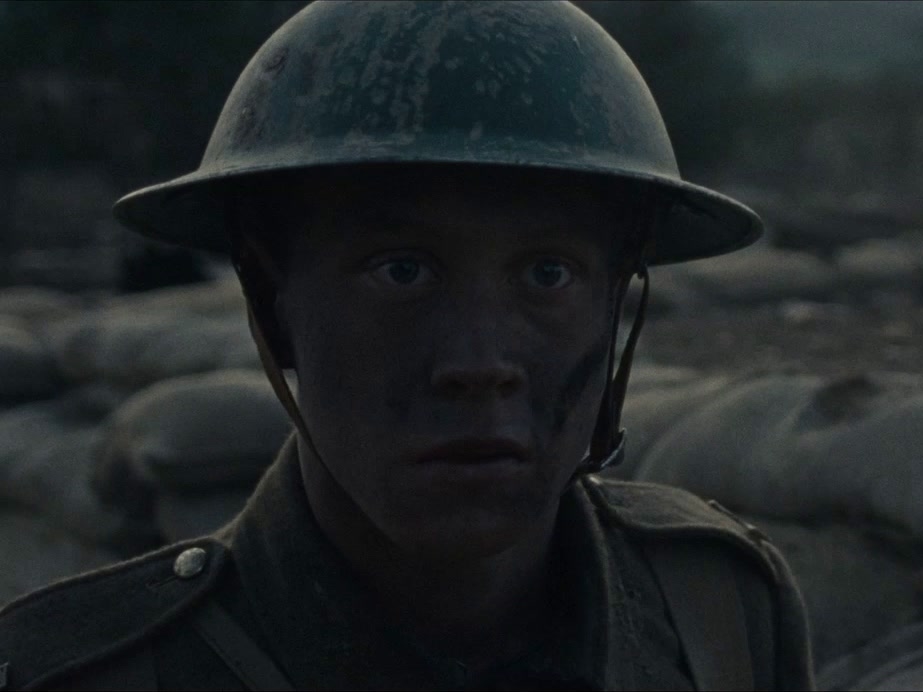 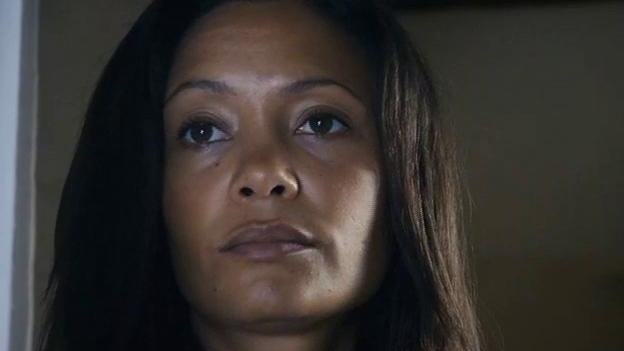