All in With Cam Newton

This is not a joke

The Amazing Race? More like The Great Escape!Sunday's All-Stars&nbsp;finale (8/7c, CBS) will take a magical turn when the final three teams &mdash; Dave and Connor, Caroline and Jen, and Brendon and Rachel &mdash; are faced with a death-defying task designed by none other than David Copperfield.Add new fall shows to your Watchlist"I love the show. I wish I could watch it more. I have a long-term relationship with CBS ... and they came to me about doing something since [the finale's] in Vegas and I was completely on board," Copperfield tells TVGuide.com. "The challenge was we had to come up ...

"Divorce is just around the corner" for Pink and biker-hubby Carey Hart, a source tells the New York Daily News, explaining that the popstress has had her fill of their alleged "Don't Ask, Don't Tell"/Feel Free to Play While I'm Away on Tour policy. In related news, Prison Break's Dominic Purcell has split from his wife. See the TV Guide News Report for details.... Valerie Bertinelli has signed on as a "celebrity content buddy" for Rachael Ray, starting on Oct. 23 with a "girls' guide to the gridiron".... David Copperfield's lawyer rebuts last week's rape accusation as "false," saying his client "has never forced himself on anyone".... September Dawn arrives on DVD Jan. 2.... Court TV's Star Jones continues its seven-week series on the deadly sins today at 3 pm, with sloth.

A team of 12 FBI agents on Wednesday night raided a Las Vegas warehouse belonging to magic man David Copperfield, seizing a computer hard drive, digital camera system and nearly $2 million in cash. The feds, however, were not at liberty to confirm the nature of their investigation, only saying that it "is related to a Seattle case [that] is pending." Since then, startling information has come to light. A Seattle woman has made a rape claim against Copperfield, telling police that he raped her while she was in the Bahamas, Fox News reports. Because the alleged assault happened abroad and was not reported while the woman was still in the Bahamas, Seattle law enforcement turned it over to the FBI. 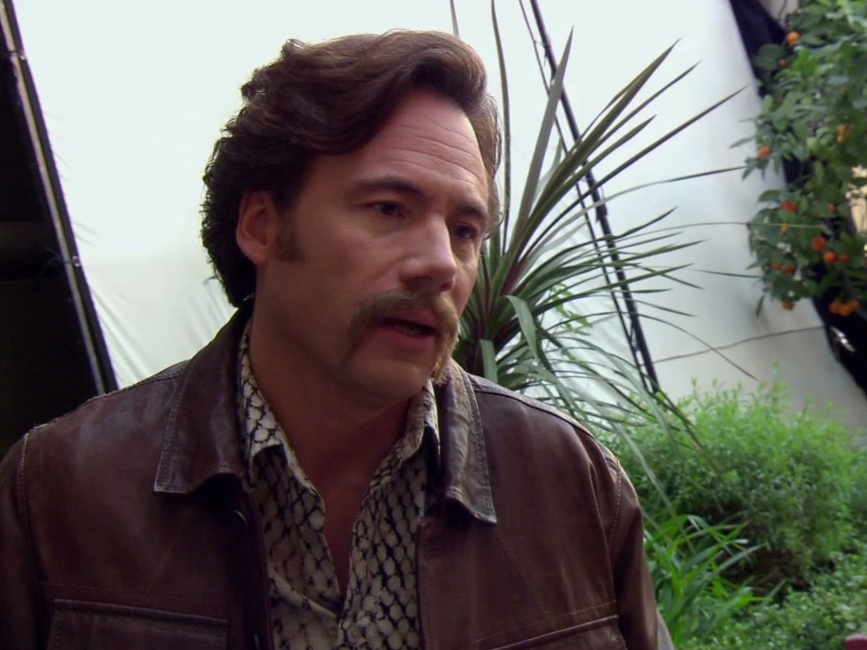 The Incredible Burt Wonderstone: Michael Bully Herbig On His Role In The Movie 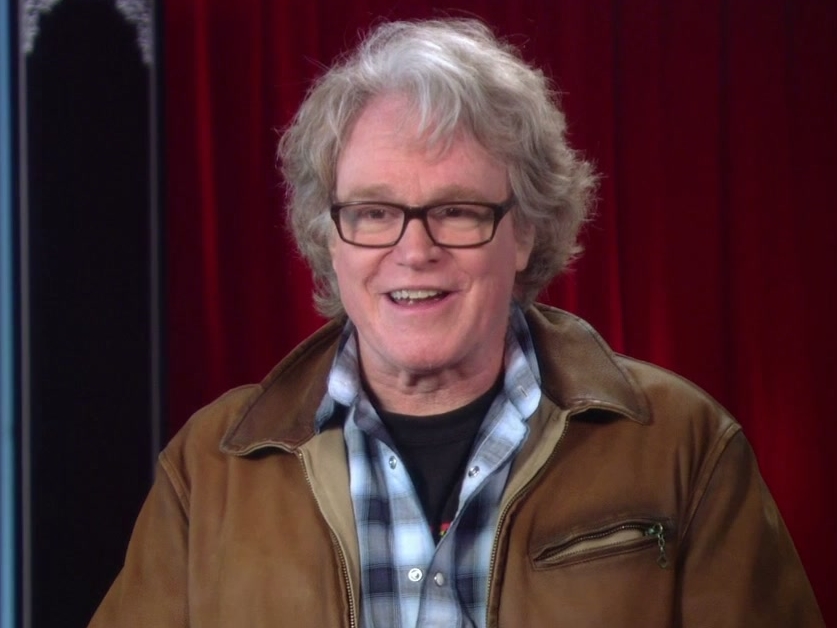 The Incredible Burt Wonderstone: Don Scardino On The Story 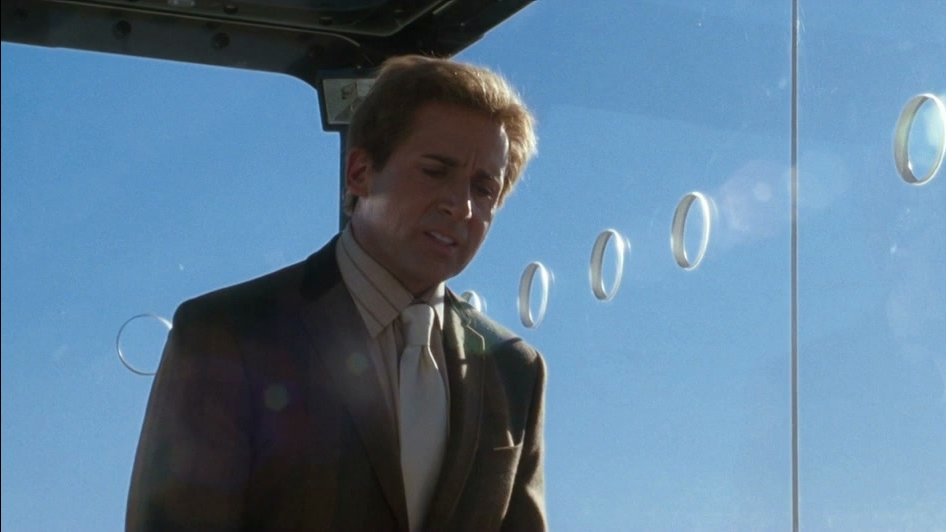 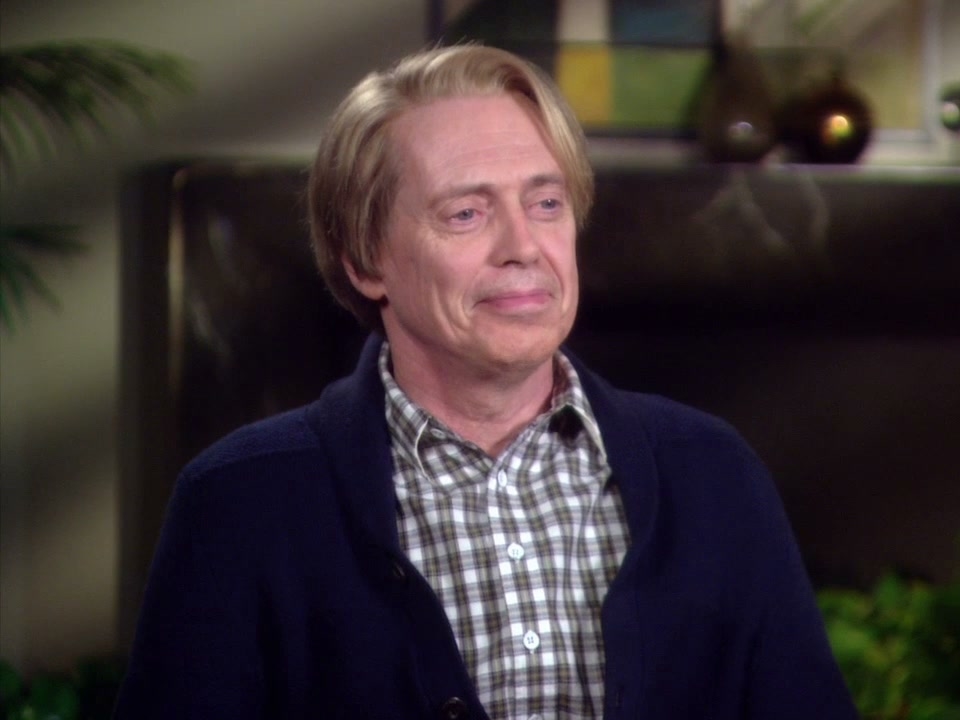 The Incredible Burt Wonderstone: Steve Buscemi On His Character 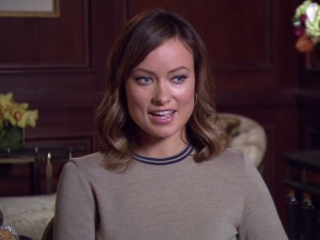 The Incredible Burt Wonderstone: Olivia Wilde On The Movie 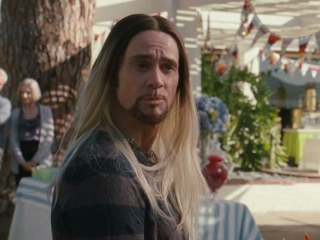 The Incredible Burt Wonderstone: You Kids Want To See Some Real Magic?