Julia Barr to Return to All My Children

Julia Barr will return to All My Children, The Online Network announced Friday.

Prospect Park Confirms Cast for One Life to Live, All My Children Revivals

If soap opera characters can come back from the dead, why not the soaps themselves? After a highly hyped false start in 2011, production company Prospect Park is closer than ever to resurrecting ABC's All My Children (which went off the air in September 2011) and One Life to Live (which wrapped its run January 2012) and present them on a new Internet site, the OnLine Network.

Darnell Williams Gets Physical on The Young and the Restless

You do not want to mess with this guy. Two-time Emmy-winning suds icon Darnell Williams &mdash; yep, All My Children's Jesse! &mdash; will hit The Young and the Restless February 20 as a badass physical therapist called Sarge. He's there to ...

Darnell Williams will reunite with his longtime All My Children co-star Debbi Morgan in his new role on The Young and the Restless, Soap Opera Digest reports. 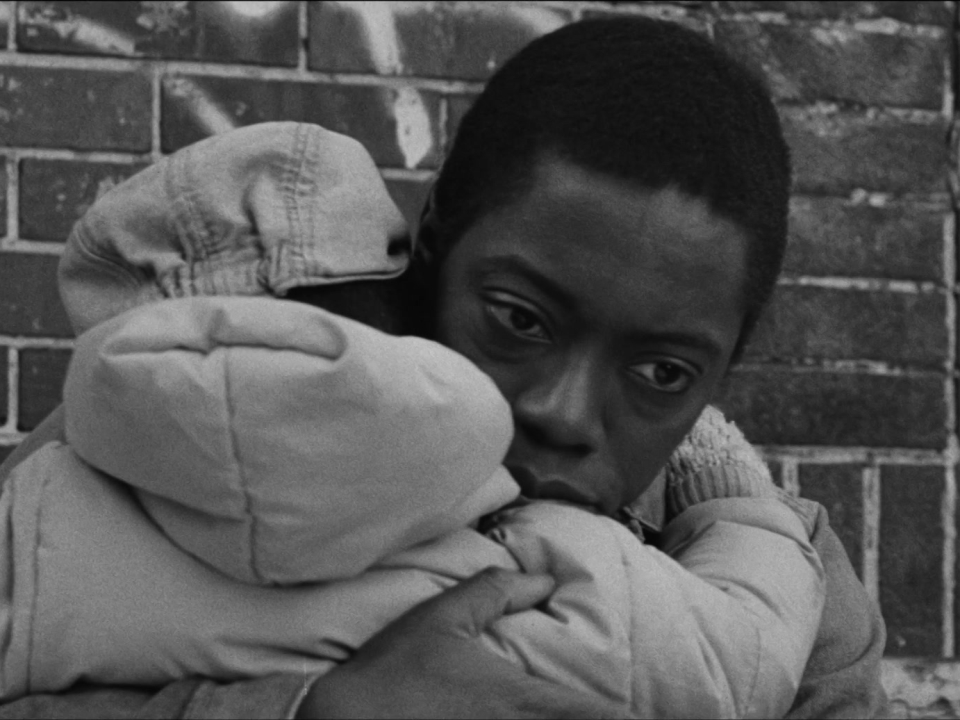 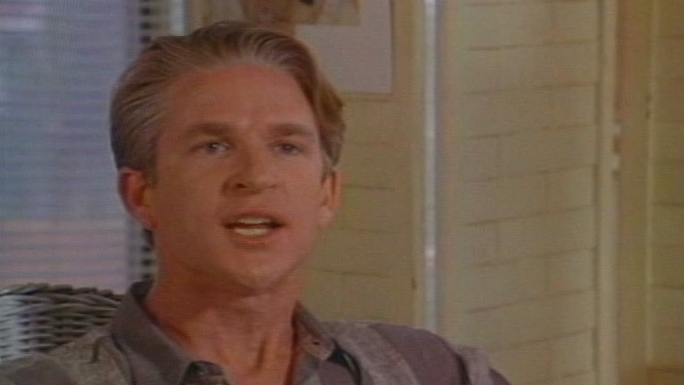 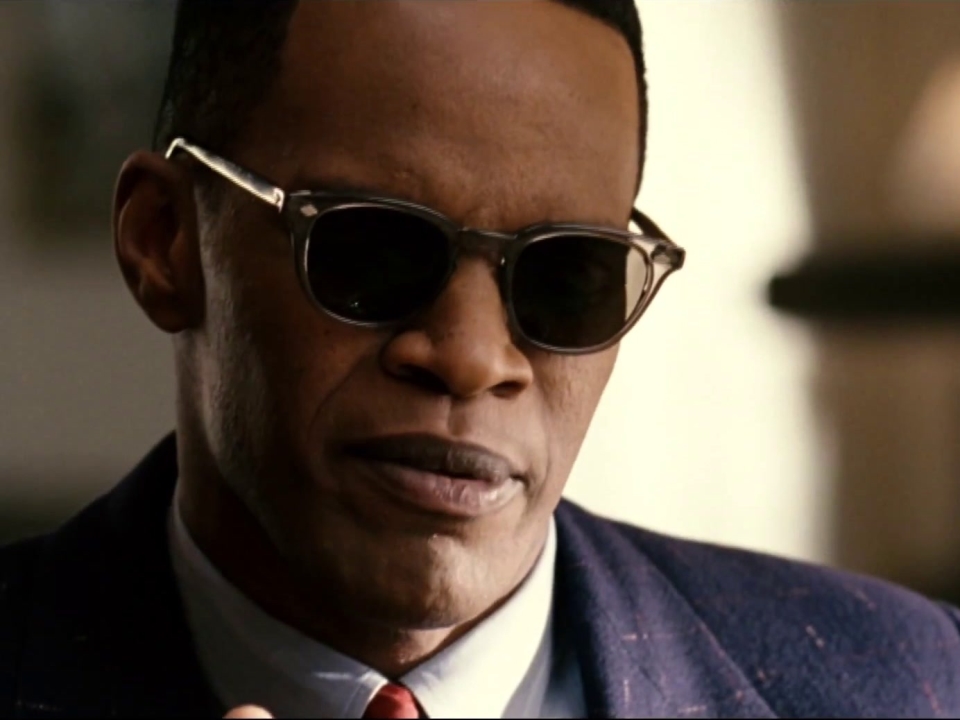 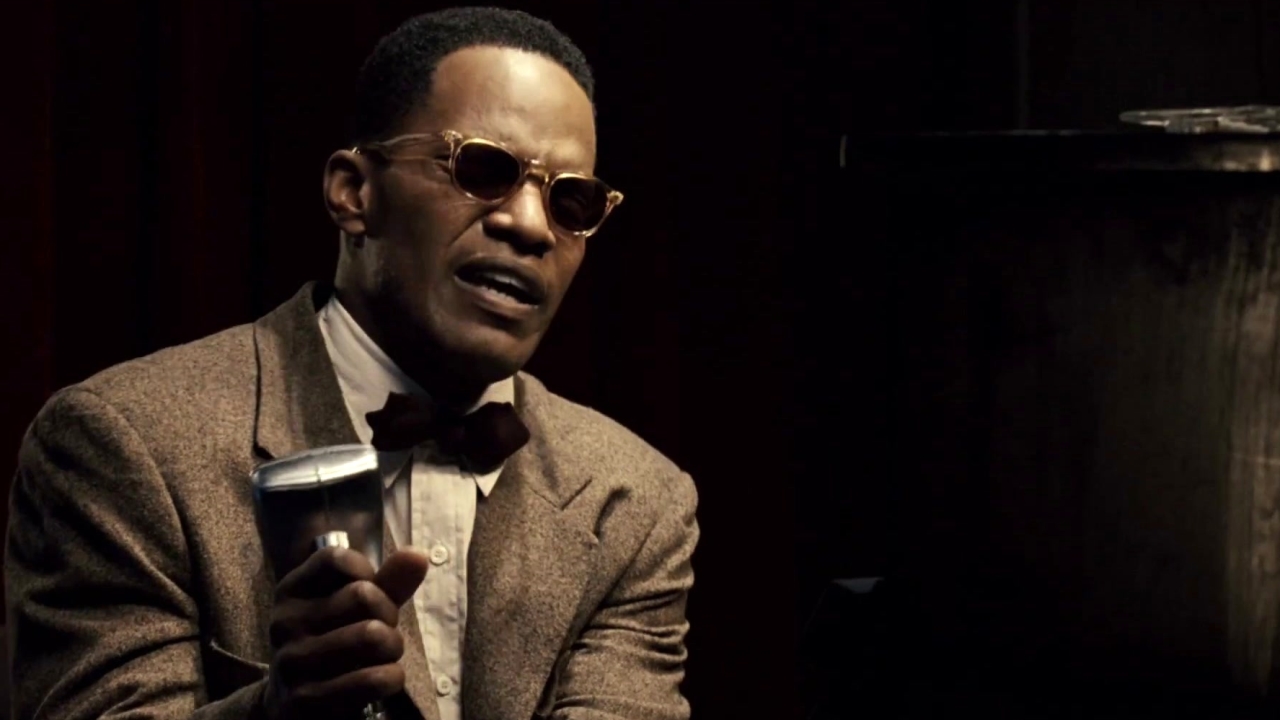 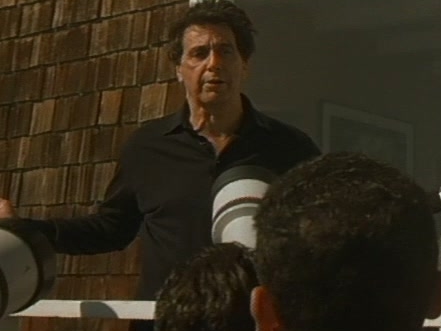