Hollywood may be known as a jungle, but Spencer Pratt and Heidi Montag are headed for an actual jungle on NBC's I'm a Celebrity...Get Me Out of Here! (premieres June 1, 8 pm/ET). After being dropped in the middle of Costa Rica, Speidi and their fellow contestants will be faced with both fun and difficult challenges designed to test their survival skills. And for co-host Damien Fahey (who will be joined by Myleene Klass), the reality duo doesn't stand a chance...

New York's Fashion Week is the perfect time to ditch everyday wear and break out the couture &#8212; especially if you can snag invites to those glitzy after-parties that cap off the runway shows. Debutantes, divas and drag queens alike were at the West Village's Ace Gallery to sample the fifth incarnation of Viva Glam. That's MAC's high-shine cosmetic offering, with 100 percent of proceeds going to the MAC AIDS Fund. Queer Eye for the Straight Guy's social butterfly, Jai Rodriguez, practiced what he preaches as he worked the room. TV Guide Online spotted him trading hugs and quips with another NBC reality boy, The Apprentice's Kwame Jackson. FYI, the Fab Five has just put out the Queer Eye soundtrack, but Rodriguez plans to do a solo act on his in-the-works debut CD. "It's pop-rock, kind of Anastacia meets Justin Timberlake," h 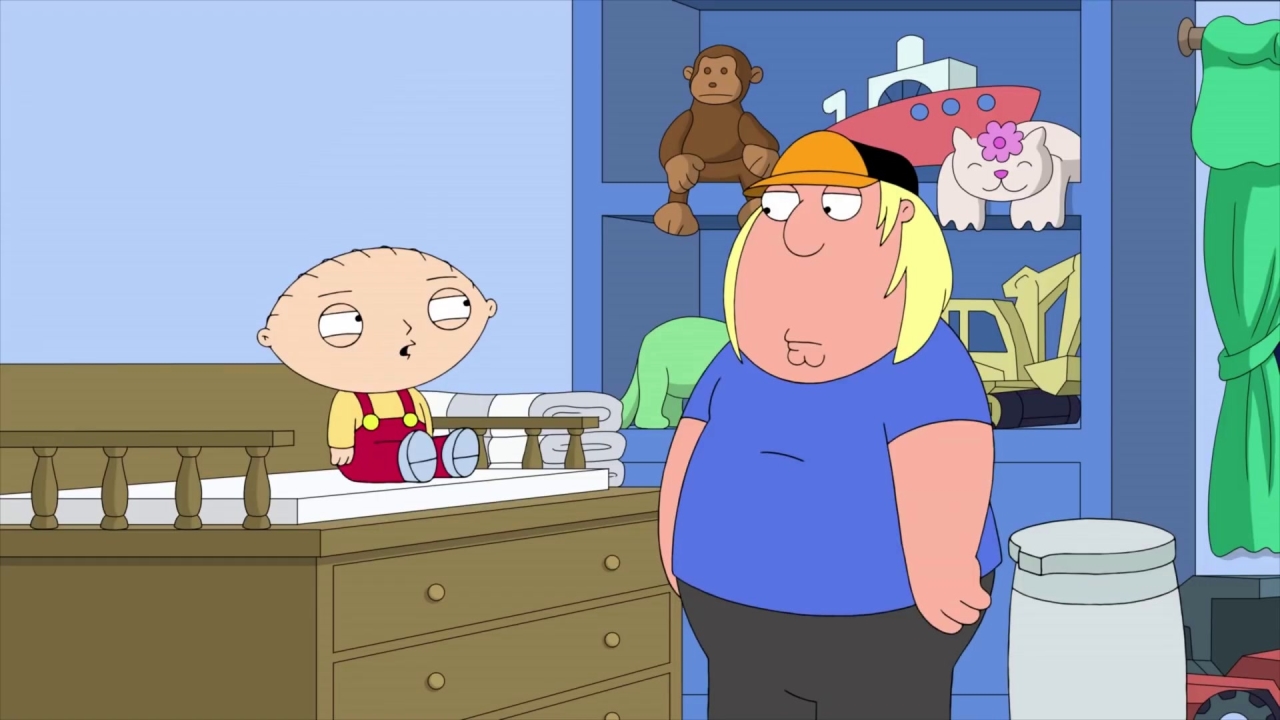 Family Guy: Chris Tells Stewie The Benefits Of A Pager 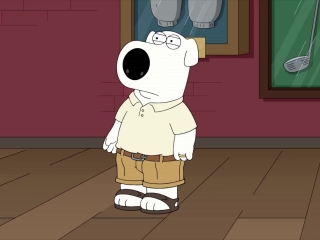 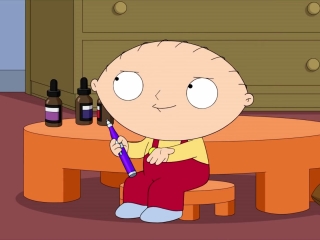 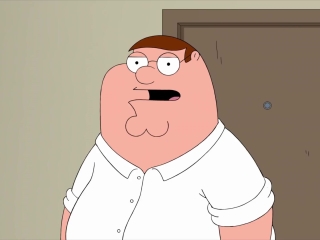 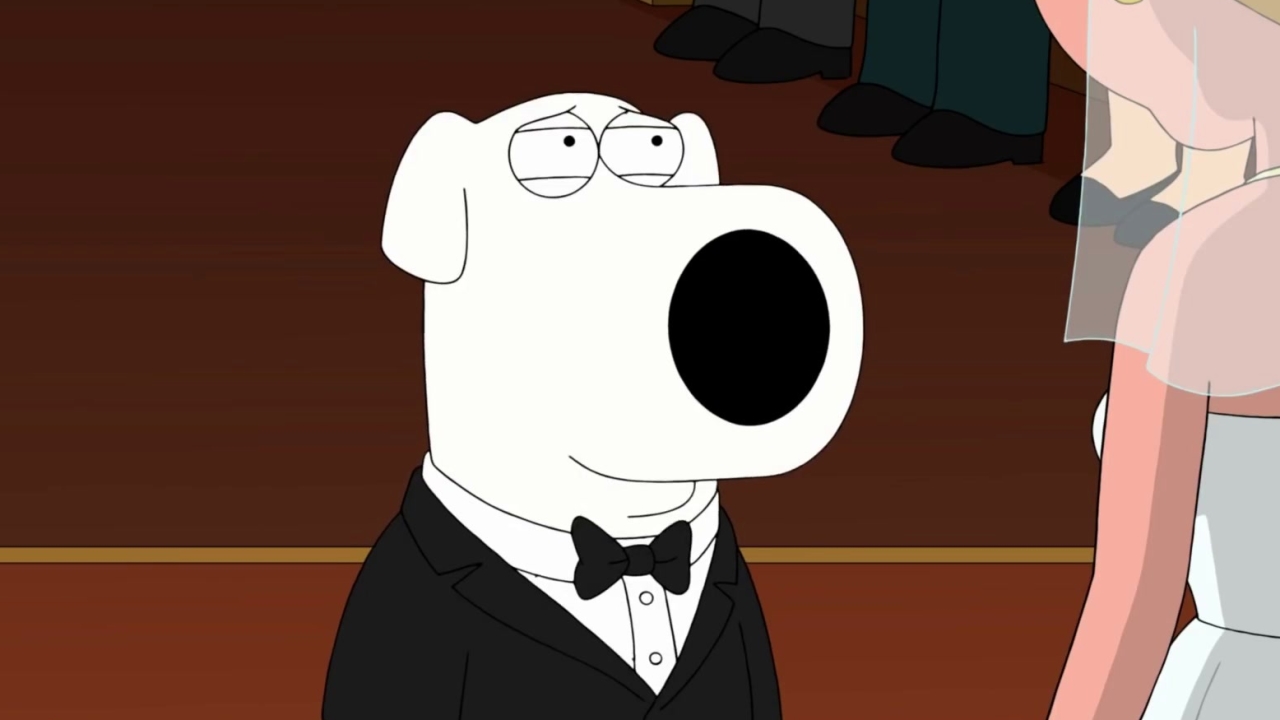 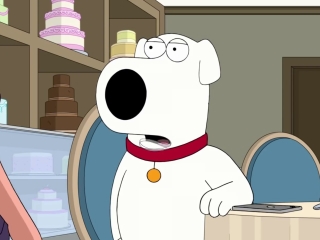 Family Guy: Brian Meets Some Girls While On A Date