I Am the Night

6 Ways The Following Went Off the Rails in Season 2

[Warning: This article contains major spoilers about the Season 2 finale of&nbsp;The Following. Read at your own risk!] Is it time to unfollow&nbsp;The Following? After a promising start,&nbsp;Kevin Williamson's serial killer drama felt unfocused, repetitive and overindulgent for much of its sophomore season. On Monday's finale, Ryan Hardy (Kevin Bacon) and Joe Carroll (James Purefoy) came face to face (again), but this time they ended up working towards a common goal.

The Following Postmortem: The Case Takes a Devastating Turn for Mike

The Following's Valorie Curry: Emma Is "Not the Same Person She Used to Be"

Has Joe Carroll lost his mojo? The serial killer at the heart of Fox's The Following seems to have been taken down a few notches this season. On last week's episode, Carroll (James Purefoy) began to question his talents as a writer, and even his No. 1 devotee, Emma (Valorie Curry) is starting to see cracks in the pedestal on which she's placed him. "She knows now that he is fallible, whereas before he was very godlike to her," Curry tells TVGuide.com. "Now, she's borne the brunt of his mistakes, of his weaknesses. ... Their relationship is going to be different going forward, [with Emma] knowing now that he is capable of making mistakes. He also admits that he needs her ... as a partner, not so much as a follower." 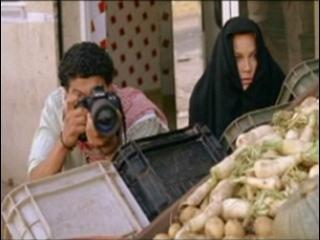 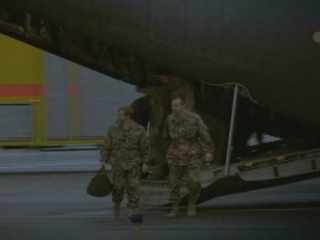 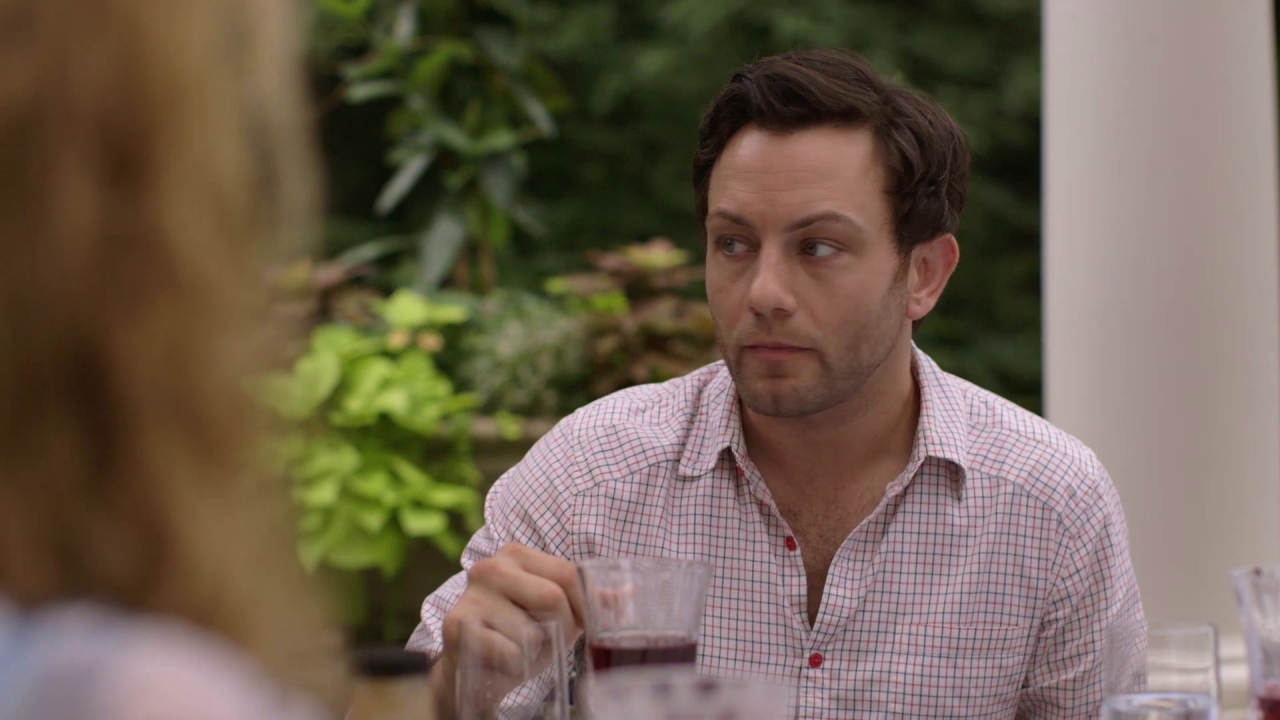 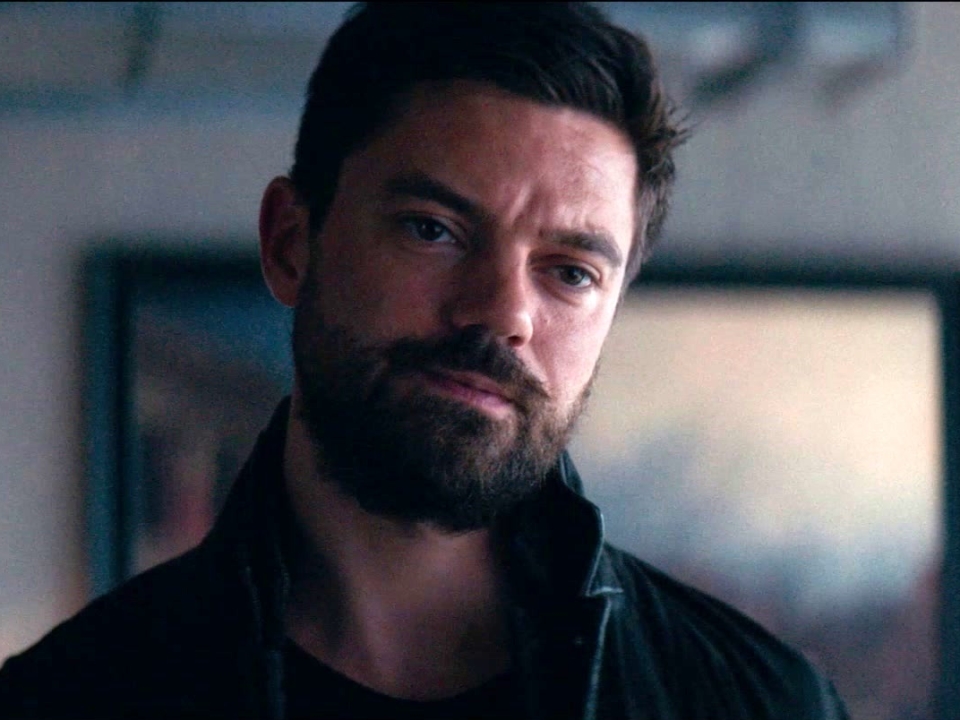 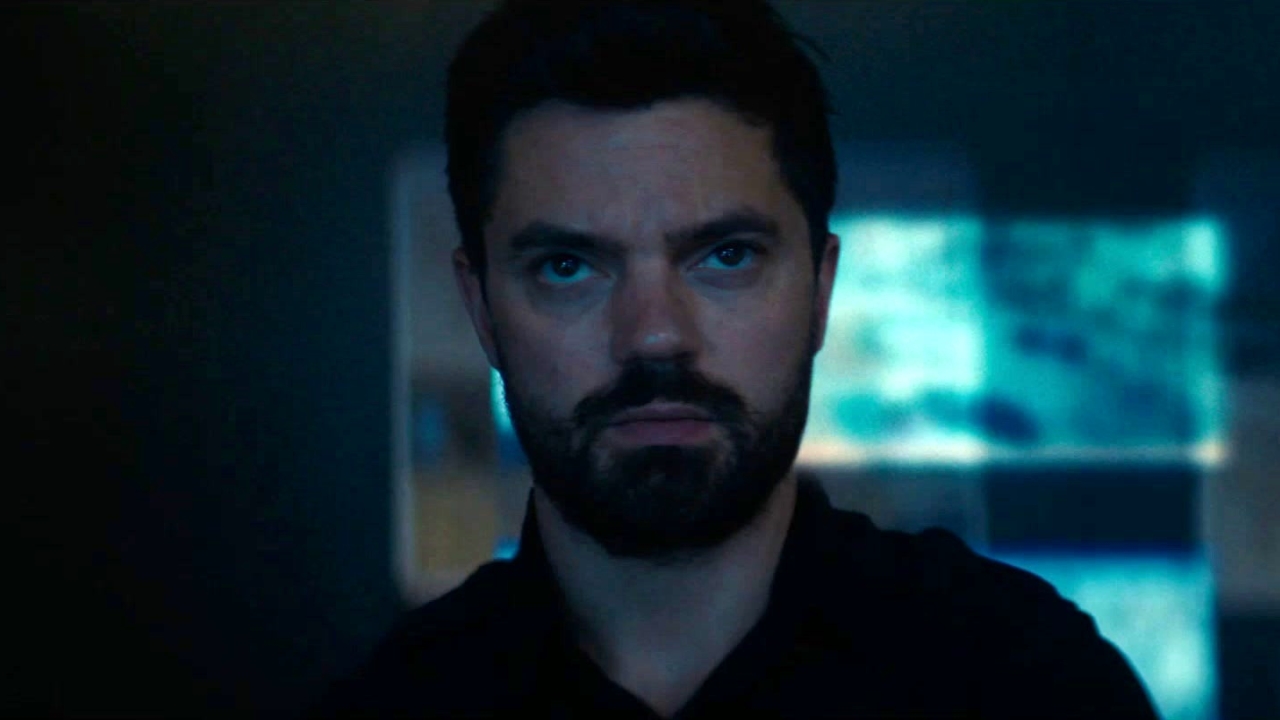 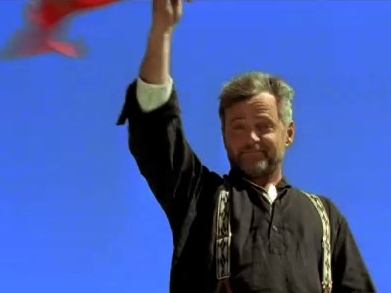