The Good Doctor Is Losing a Resident!

Nashville&nbsp;fans knew it was only a matter of time before the tension between Teddy (Eric Close) and Deacon (Charles Esten) came to a head this season &mdash; but judging from a sneak peek of Wednesday's episode, exclusive to TVGuide.com, a confrontation may be imminent.

On the Set of Nashville: Deacon's Upcoming Duet with His Daughter Is a "Major Step Forward"

How will&nbsp;Nashville's&nbsp;Deacon Claybourne bond with the daughter he just found out he had? Through music, naturally. At the end of the show's first season, Deacon (Charles Esten) learned that Rayna's daughter Maddie (Lennon Stella) was actually his biological child. The information sent Deacon to the bottle and a downward spiral that caused a near-fatal car wreck with Rayna (Connie Britton) and landed him in jail. Since the , Deacon has shied away from getting close to Maddie, but the two will finally get their defining moment during a duet in an upcoming episode.

Tate Donovan and Christina Chang are leaving ABC's upcoming superhero drama No Ordinary Family.The dual exits are story-related, a source close to the show told TVGuide.com, adding that producers would like to bring Donovan and Chang back ... 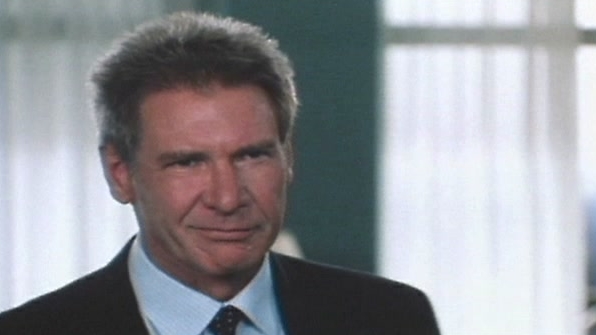 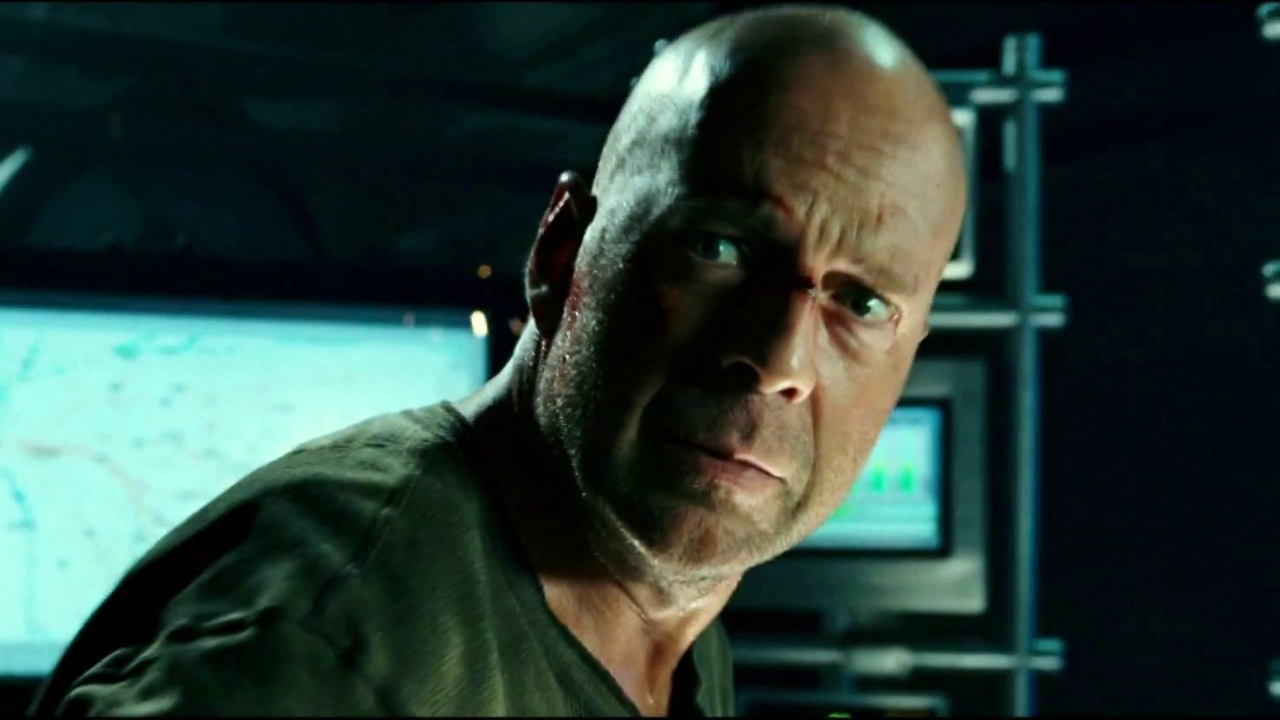