When Season 6 of Community debuts on Yahoo! Screen next year, the comedy will be without Yvette Nicole Brown (Shirley) and Jonathan Banks (Professor Hickey). (She left to take care of her ailing father; he is committed to AMC's Better Call Saul.) As he worked to fill the cast openings, executive producer Dan Harmon was inspired by how another sitcom handled its own transitions. "I looked at Cheers losing Coach and going to Woody as the example of thinking laterally," he says. "The real job is how to fill the [character] vacuum, rather than replace the person." To embody the moral center held by Shirley, Harmon and...

Shirley, Community fans are going to be disappointed with this news. But alas, it's true: Yvette Nicole Brown is departing the fan favorite comedy after five seasons. Brown &mdash; who has played Shirley Bennett since the 2009 launch of Community &mdash; confirms to TV Guide Magazine that she has asked to be released from her contract for personal reasons. Sony Pictures TV and executive producers Dan Harmon and Chris McKenna have honored her request. The actress says the change was necessary in order to take care of her ailing father. "My dad needs daily care and he needs me," Brown says. "The idea of being away 16 hours a day for five months, I couldn't do it. It was a difficult decision for me to make, but I had to choose my dad."

Emmy Watch: Canceled Shows Still Have Their Eye on the Prize

With executive producers Dan Harmon and Chris McKenna back at the helm, critics and fans agreed that Community regained its mojo this past season. Considering the major arc for star Joel McHale, big guest turns by stars like Jonathan Banks and John Oliver, and an emotional farewell to star Donald Glover, it's reasonable to expect the show to be an Emmy contender in several key comedy categories, including Outstanding Writing. There's just one pesky problem...

Exclusive Video: Community Gets Animated For the Holidays

Chang the Halls! In preparation for next month's return of Community, the show's producers came up with "Miracle on Jeff's Street," an animated holiday-themed short that TV Guide Magazine has been given first crack at unleashing on the Internet. In the cartoon, Jeff Winger... 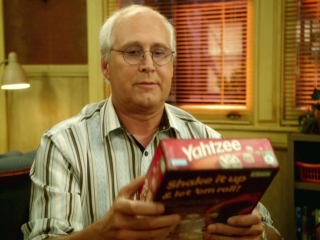 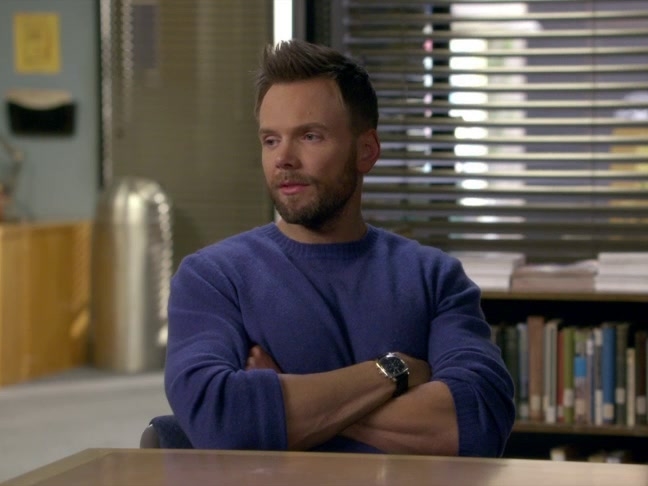 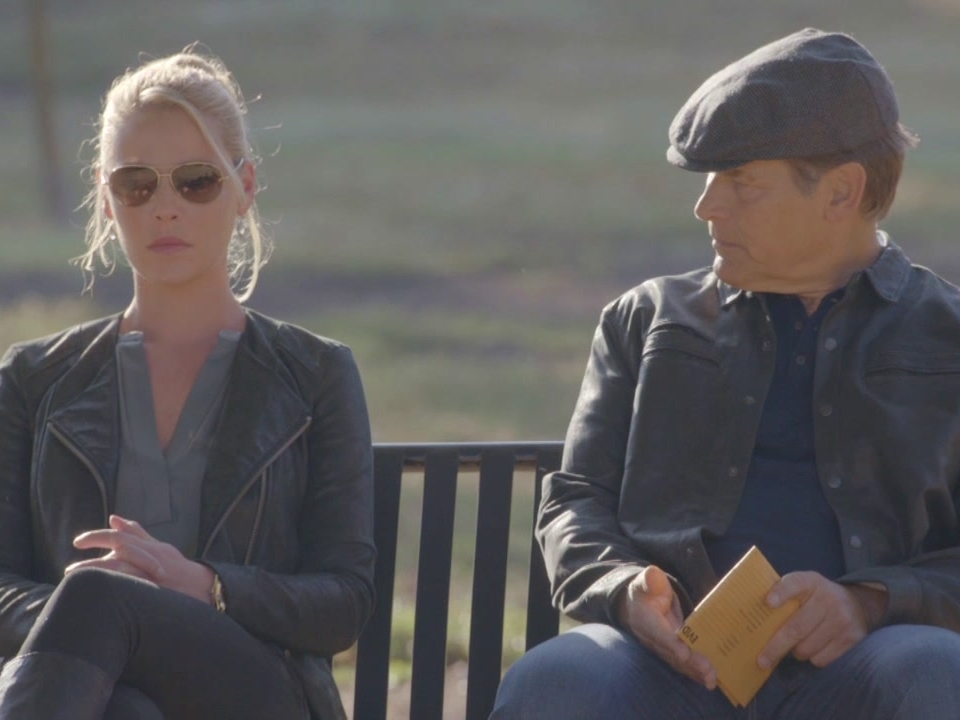 State Of Affairs: Found It In The Burn Bag 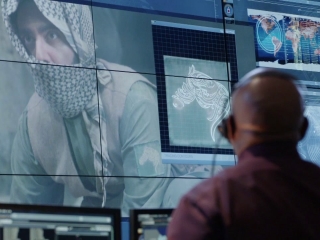 State Of Affairs: The Guards 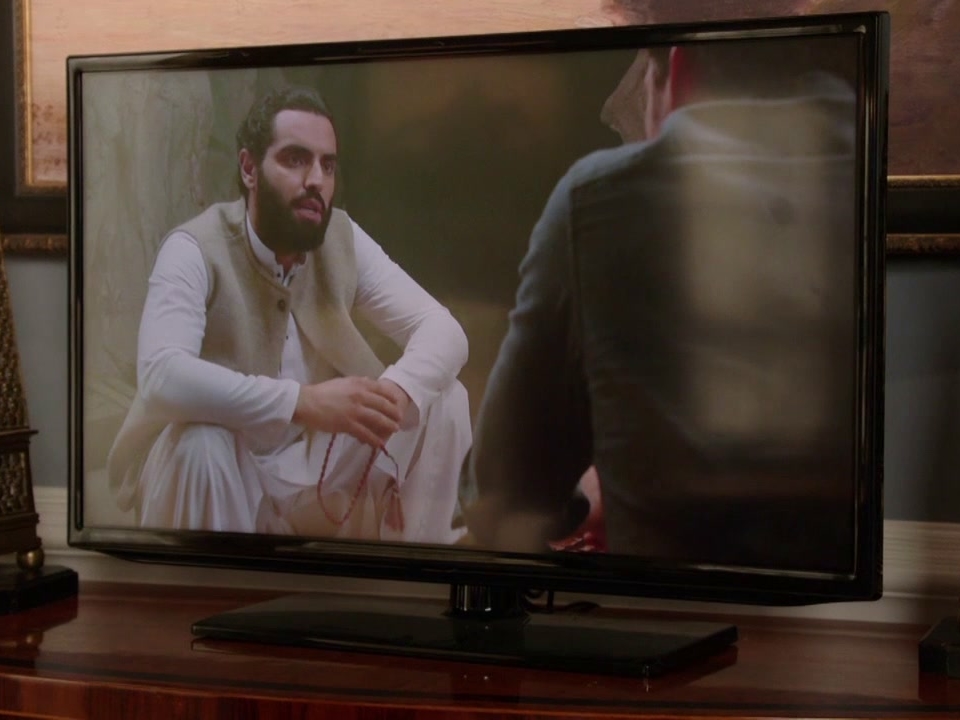 State Of Affairs: You Launched An Attack 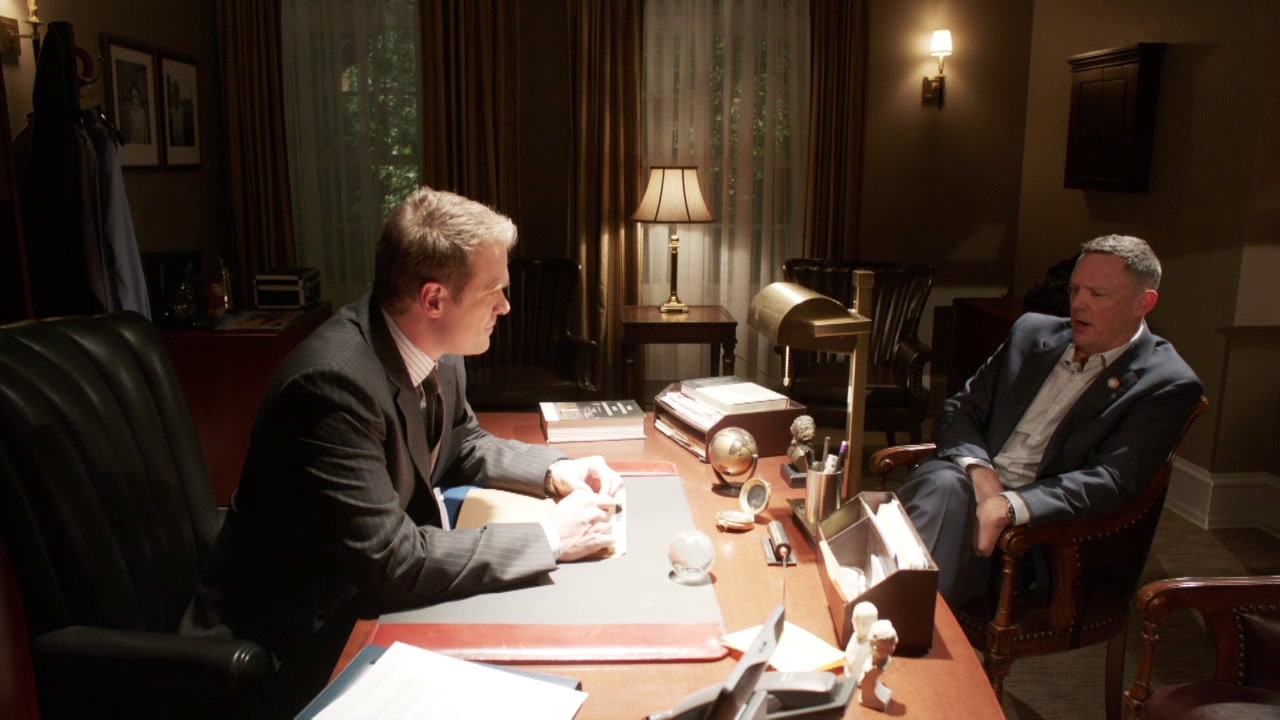 State Of Affairs: So This Grand Standing