Disney Channel's music-themed comedy Austin &amp; Ally will be back for a second season on Sunday, Oct. 7, at 8:30/7:30c.In the premiere episode, "Costumes &amp; Courage," Austin is invited to perform a duet with a famous pop star at his new record label owner's Halloween party. But when the star can't sing, Ally steps in.

The Disney Channel's newest live-action series Austin &amp; Ally will debut on Sunday, Dec. 4 at 8/7c, TVGuide.com has learned exclusively. The comedy follows the titular partnership of two wannabe musicians. Austin (newcomer Ross Lynch) is an extroverted singer, and Ally (Laura Marano) is a brilliant, but extremely shy songwriter. When Austin decides to "borrow" one of Ally's songs and record it, the video becomes an overnight Internet sensation and the two join forces. Raini Rodriguez and Calum Worthy also star as the pair's best friends Trish and Dez.

Think of them as FEMA, only with spandex and kicky boots. In the devastating wake of what happens at the end of this week's Smallville episode &mdash; let's just say that Davis isn't feeling like himself and Chloe is due for a helluva honeymoon &mdash; Clark's hometown is going to need a super clean-up crew. Cue the arrival of Saturn Girl (aka Imra Ardeen), Lightning Lad (Garth Ranzz) and Cosmic Boy (Rokk Krinn), all of whom travel far to tackle this task &mdash; specifically, from the 31st century.Find out who's playing the three Legionnaires, after the jump. 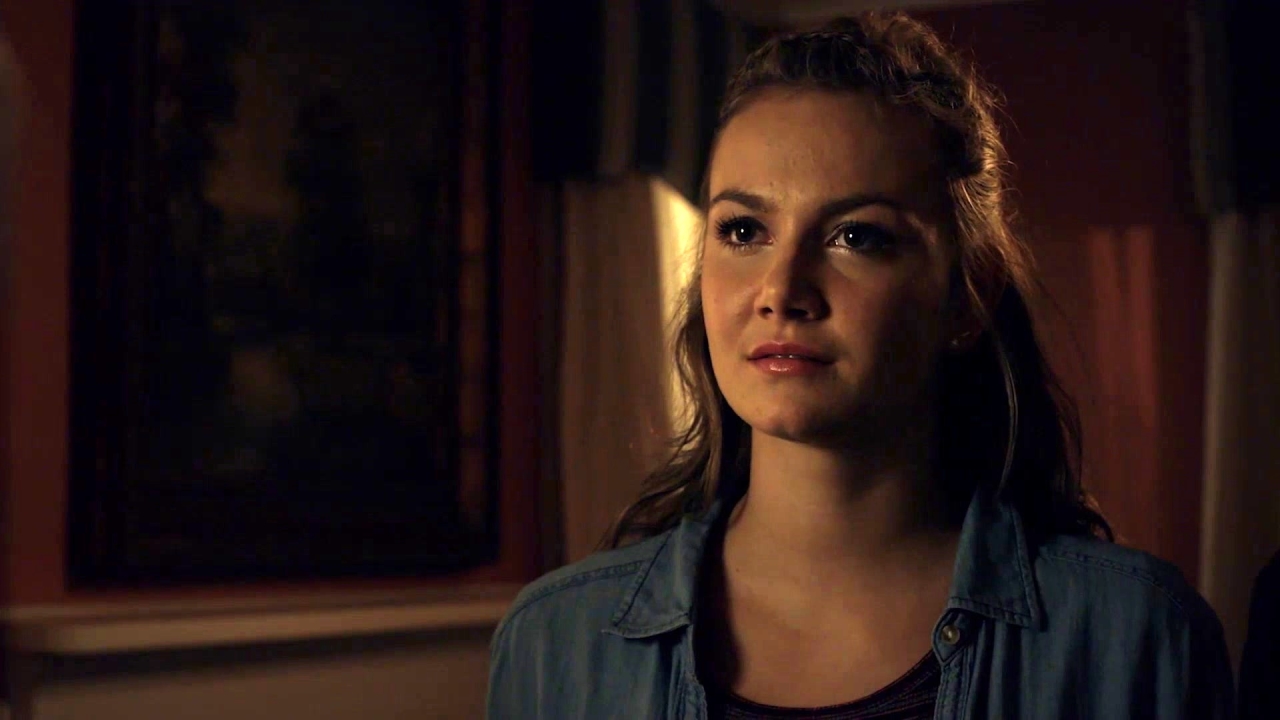 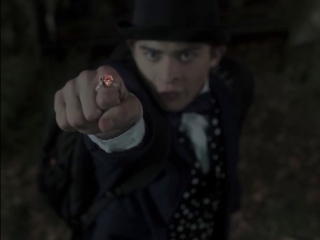 R.L. Stine's Mostly Ghostly: Have You Met My Ghoulfriend? 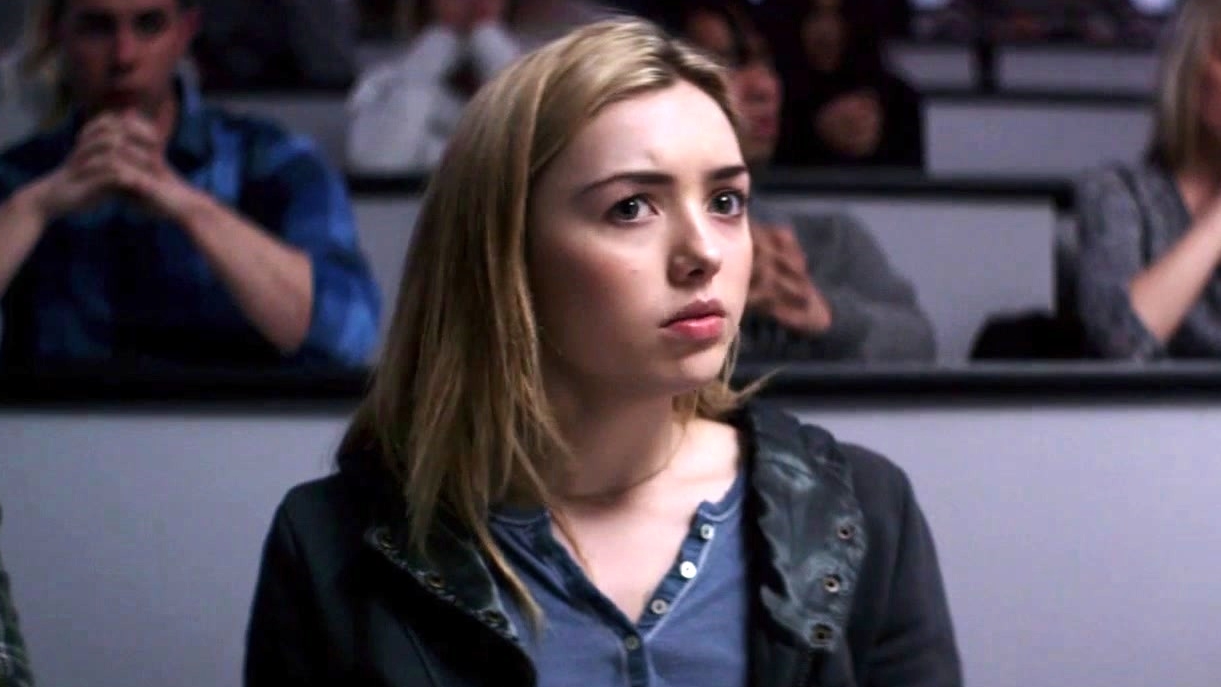 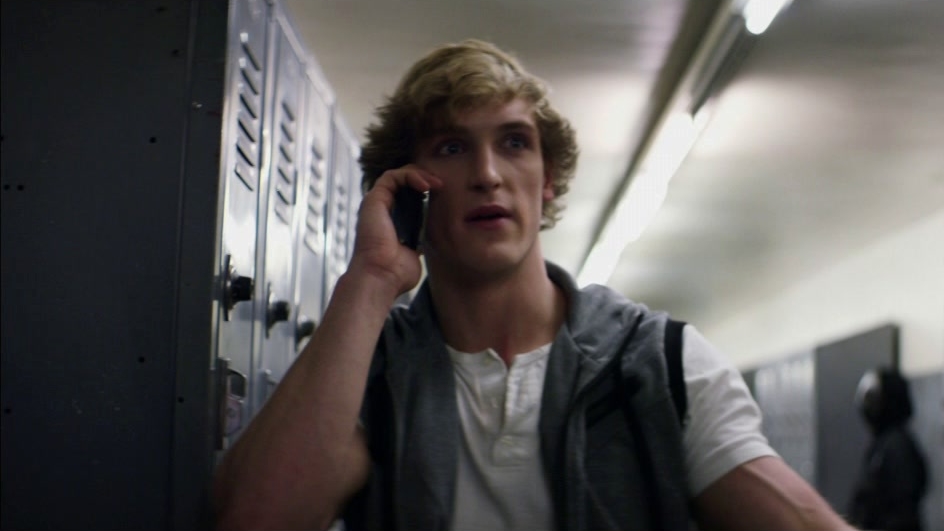 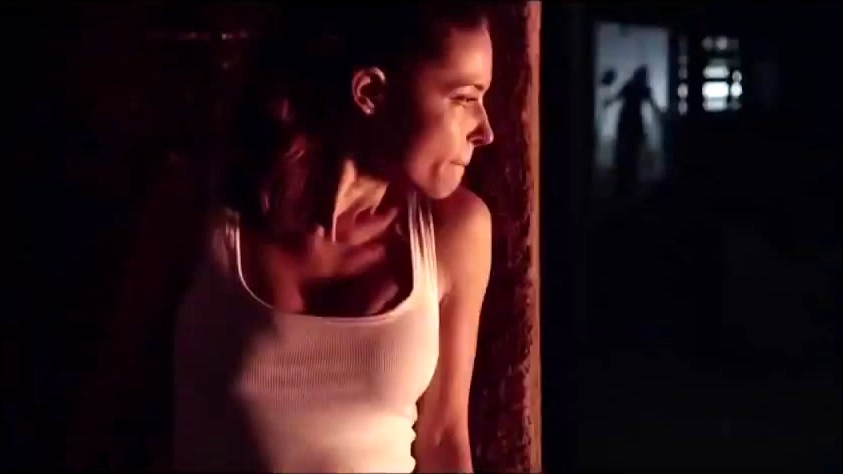 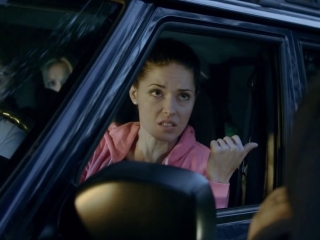