Comedians in Cars Getting Coffee

Stand Up and Away! with Brian Regan

After 25 Years, Comic Brian Regan Gets His Big Break

Brian Regan recently landed the type of deal up-and-coming comedians only dream about. The veteran stand-up signed a multiplatform arrangement with Comedy Central that includes two specials, a tour and the development of his own series. The first special for the network, Brian Regan: Standing Up, airs this Sunday at 10 pm/ET. TVGuide.com got a chance to speak with Regan about his good fortunes and about his preoccupation with a certain city in the O.C.... TVGuide.com: You've been doing stand-up for 25 years. With the Comedy Central deal, is Brian Regan's career peaking, or is this only the beginning?Brian Regan: [Laughs] I'm going to go on the optimistic side and say it's only the beginning. When the Comedy Central thing came through, I must say I was pretty excited. Like you said, I'v 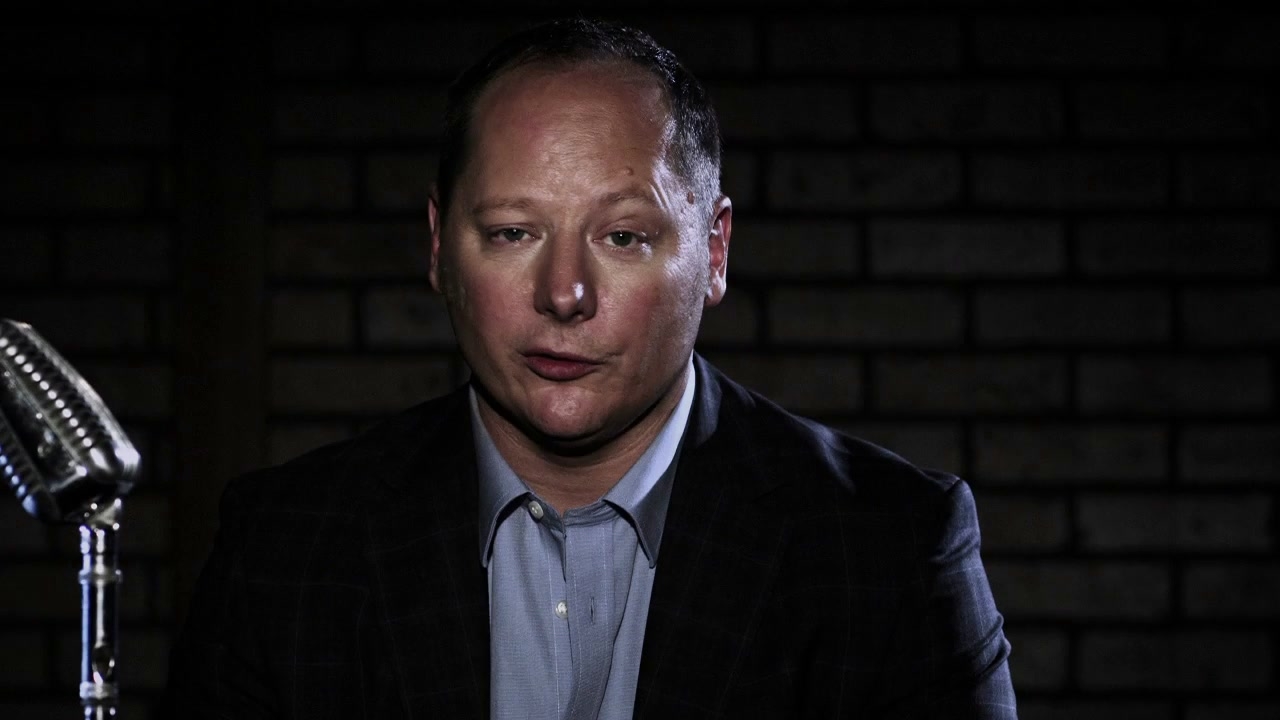 Dying To Do Letterman 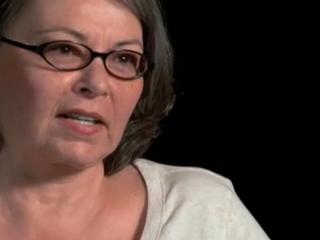 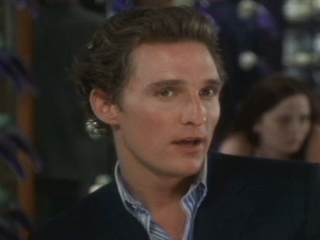 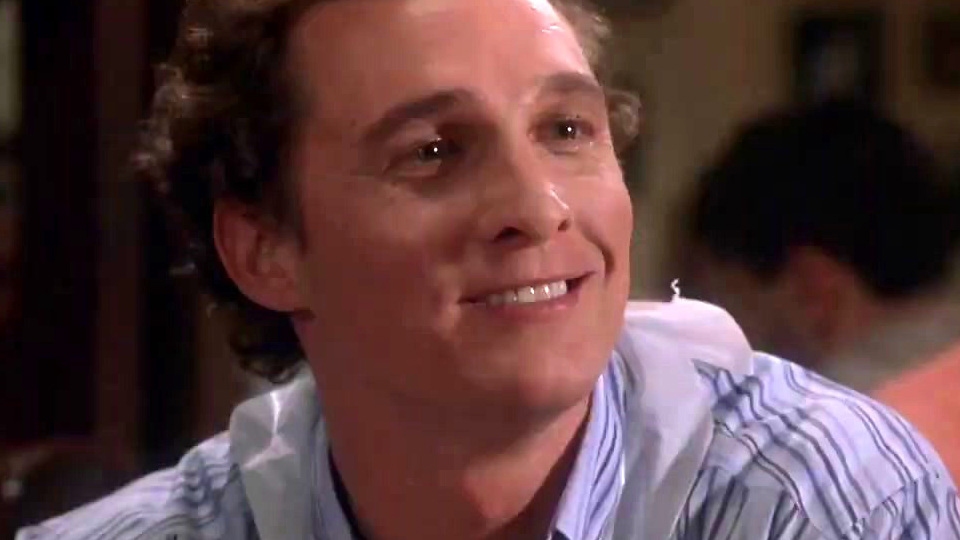