This Week With George Stephanopoulos

A Christian group has launched an online petition and website,&nbsp;IStandWithPhil.com, to bring Duck Dynasty&nbsp;star&nbsp;Phil Robertson&nbsp;back to the show in the wake of anti-gay comments that were published in&nbsp;GQ&nbsp;this week.

What Did You Think of President Obama's Address?

"We will rebuild, we will recover and the United States of America will emerge stronger than before," said President Barack Obama in his first address to a joint session of Congress on Tuesday night. Appropriately, the newly elected commander in chief sounded a message of hope amidst serious discussion of weathering the country's economic crisis, what he called "our day of reckoning." The president's nearly hour-long speech featured special shout-outs for the development of alternative-energy sources, affordable healthcare and new job opportunities. He encouraged stricter regulatory oversight in the financial sector and promised to support the nation's troops, while reaffirming his desire to "end the war responsibly." Weigh in on the address, after the jump. 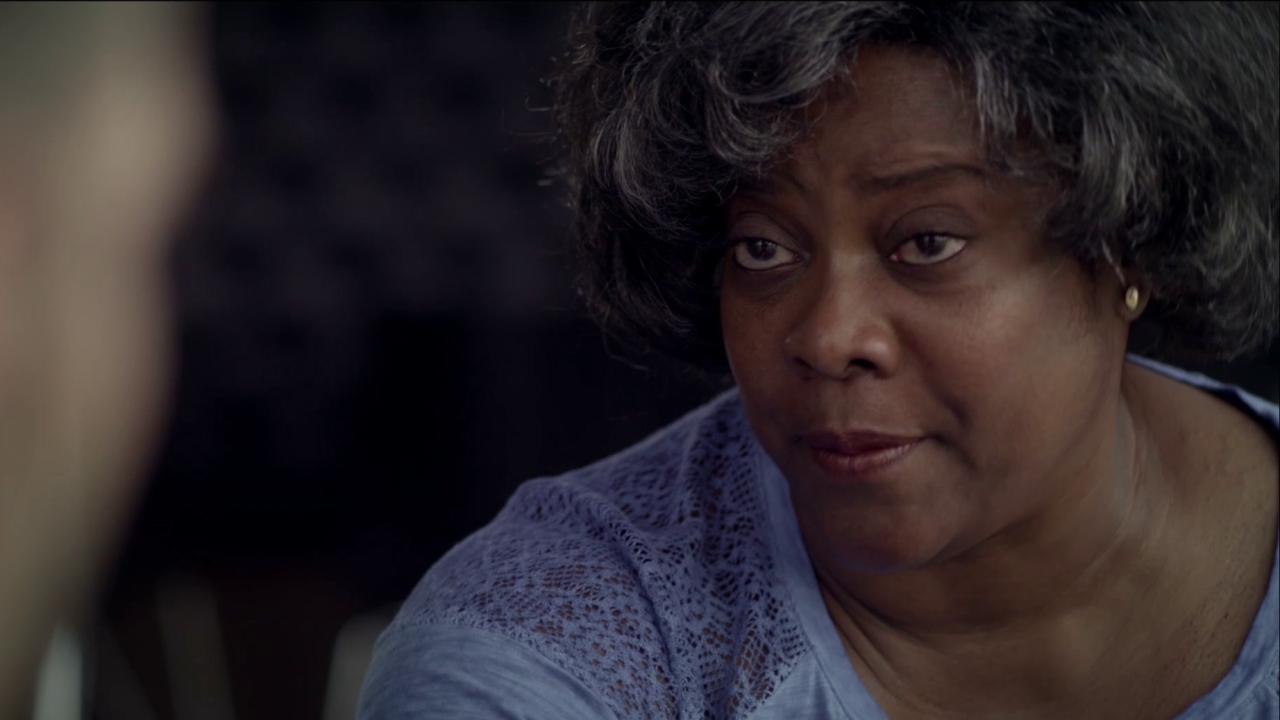