Singing or screaming? It's your choice on one of the busiest Sundays in a while. While CBS' standards-and-practices watchdogs are apparently keeping a close eye on any potential wardrobe malfunctions, the show goes on at The 55th Annual Grammy Awards (8/7c) from L.A.'s Staples Center, where it's probably easier to name who isn't performing or presenting than listing the full talent roster. (One star not on CBS' list: Justin Bieber, who's busy hosting Saturday Night Live this weekend.) 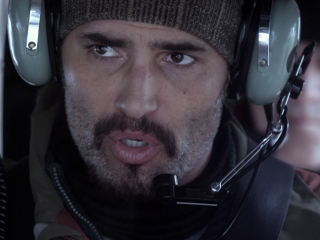 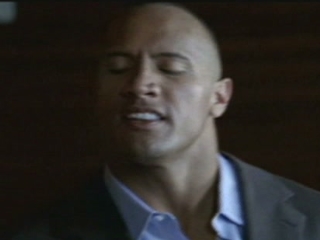 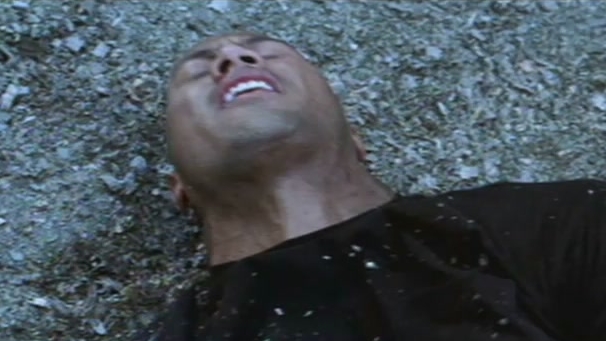 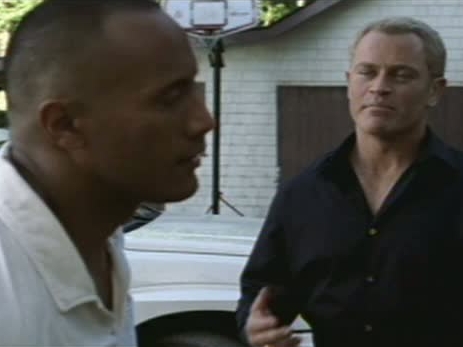 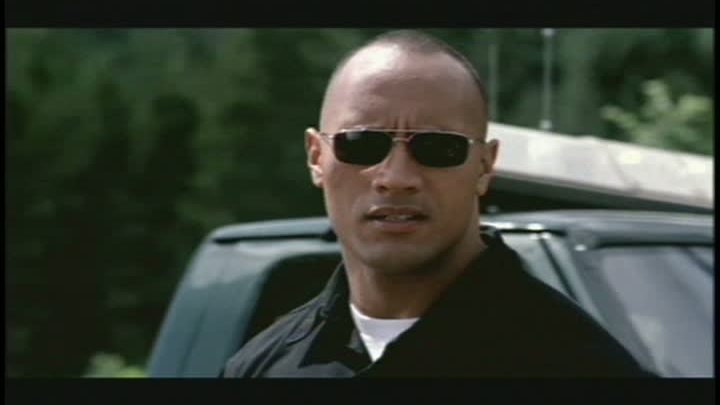 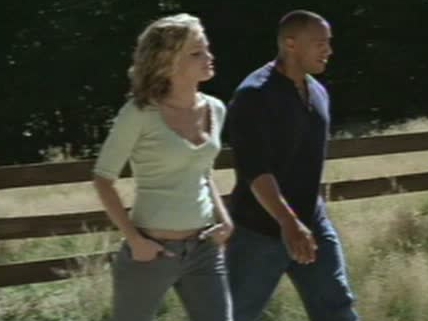