The Loudest Voice Review: A F--ked Up Retelling of The Emperor's New Clothes

Inside the rise and fall of the man who built Fox News: Roger Ailes

Pan Am Exclusive Sneak Peek: Look Who's Back!

After months of will-they-or-won't-they tension on Pan Am, Dean (Mike Vogel) and Colette (Karine Vanasse) finally seem to be on the same page. After all, she even met his parents last month. What could possibly go wrong? Um, well, his ex-girlfriend Bridget (Annabelle Wallis) -- who went MIA after he...

In The Tudors' third season (Showtime, Sundays at 9 pm/ET), Jane Seymour (Annabelle Wallis) has taken the throne as the new queen of England. With her ascent, King Henry VIII (Jonathan Rhys Meyers) finds happiness at home, even as rebellion across the country threatens his sovereignty. But this week, Henry's world &mdash; and the history of England &mdash; changes forever when tragedy befalls him, his queen and the royal court that adores her. TVGuide.com caught up with Wallis ahead of the heart-breaking episode to get to know more about Seymour, see why she's left out of Henry's more salacious scenes and why her on-screen dances with Meyers are few and far between. Read what she had to say, after the jump. 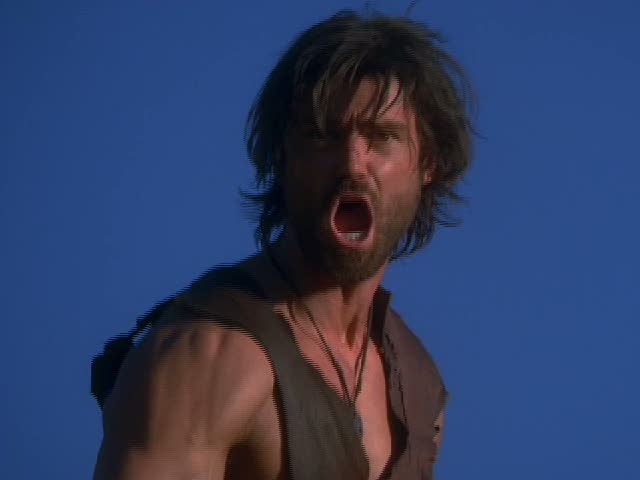 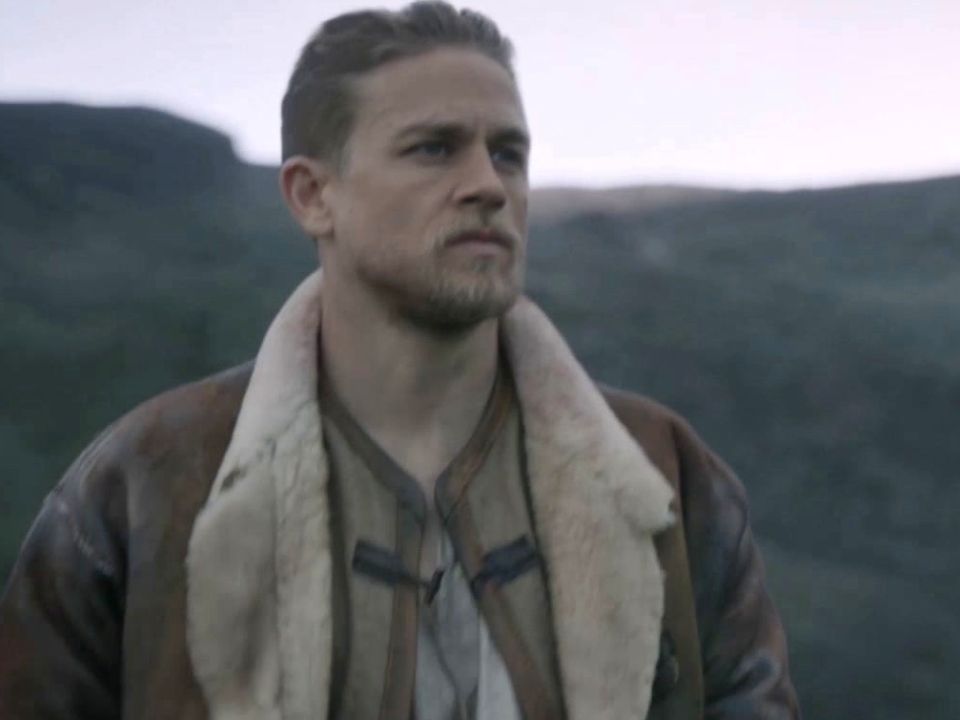 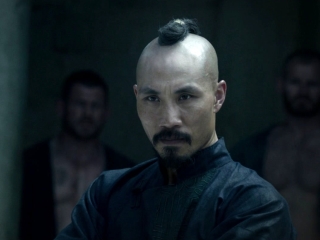 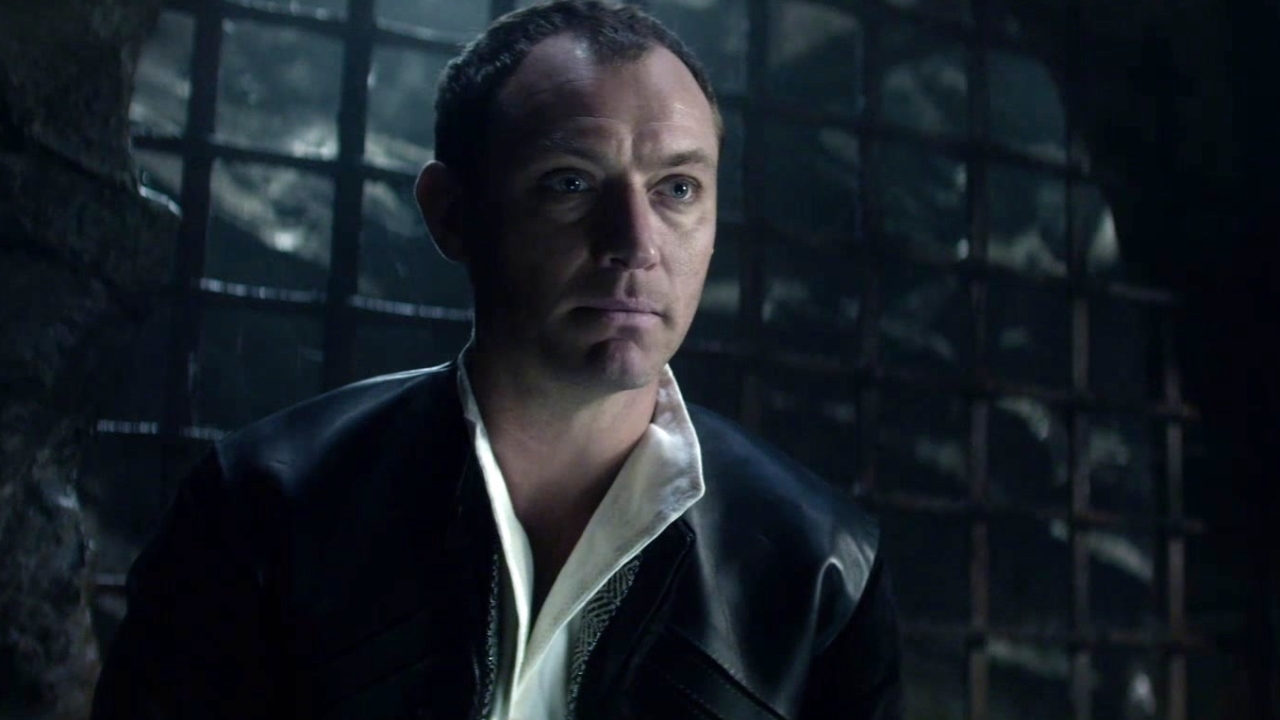 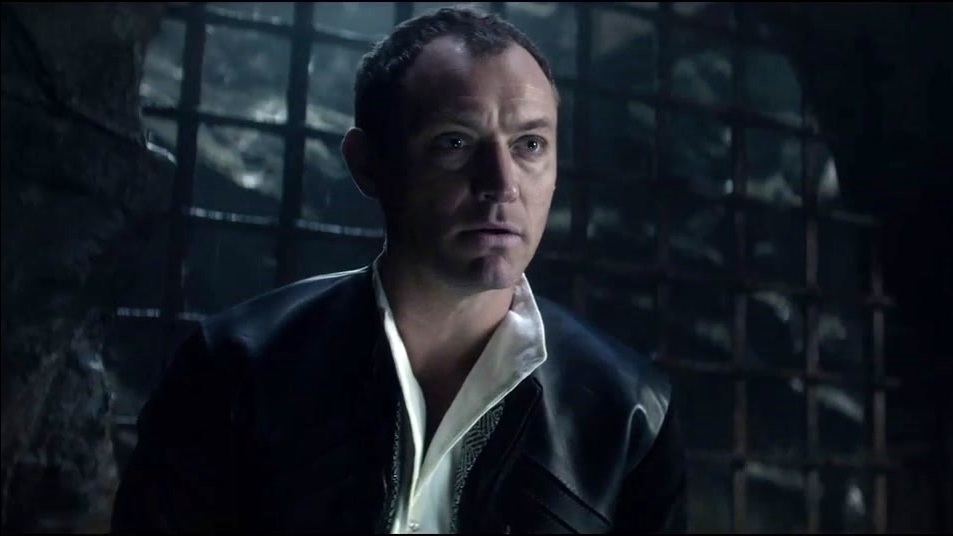 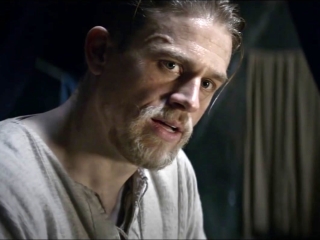