The Man in the High Castle: What If the Nazis Had Won the War?

A deluxe if derivative wallow in crime awaits viewers of TNT's Mob City (Wednesday, 9/8c) a six-hour primer in film noir attitude from The Walking Dead's Frank Darabont that's as sleek as the brilliantine in "fixer" Milo Ventimiglia's impeccably styled hair. Saturated in neon hues and evocative shadows, this limited-run series (airing in two-hour blocks over three Wednesdays) is gorgeous to behold even when it lays on the noir trappings awfully thick.

Frank Darabont's noir drama has a new title and its first trailer.Mob City,&nbsp;formerly known as&nbsp;Lost Angels, is a TNT event series following the intense battle between cops and mobsters for control over 1940s Los Angeles.

The ambitious L.A. noir drama developed by The Walking Dead's Frank Darabont has landed a series order at TNT. The cable network has ordered six episodes of the untitled show, which stars Walking Dead alum Jon Bernthal as Joe Teague, an ex-Marine turned LAPD cop during the city's rough-and-tumble 1940s.

Watch The Man in the High Castle Season 4 Teaser 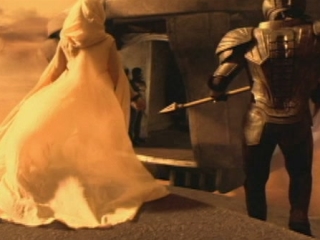 The Chronicles Of Riddick (Trailer 1) 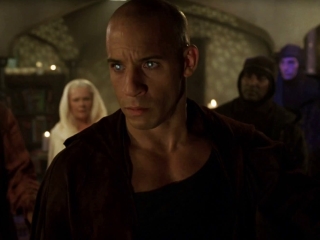 The Chronicles Of Riddick 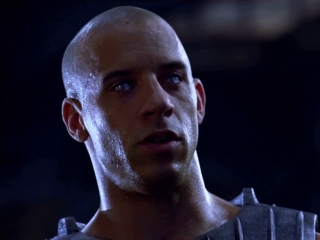 The Chronicles Of Riddick (Clean Trailer) 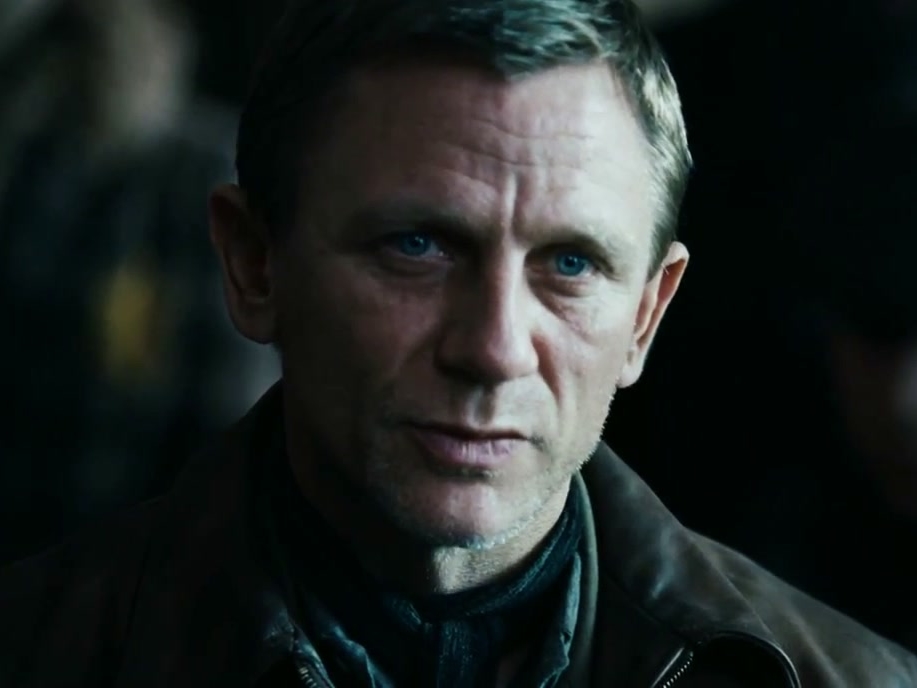 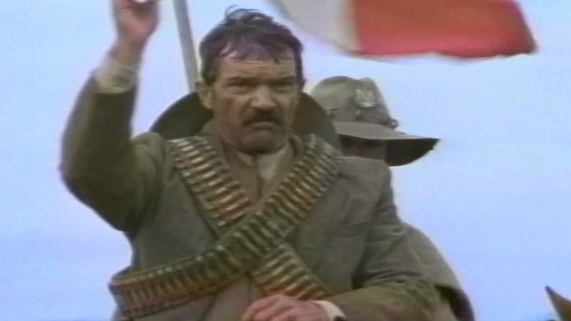 And Starring Pancho Villa As Himself