How do you decide who will get killed every week?
The Killer: After investigating the evidence and solving my riddle, the guests at Rue Manor are each taken one by one to the library where they are told to state their case. Through my intricate surveillance system, I watch them present their theories and determine who will be "scared" and who will be "spared." The guest whose theory has the most holes and errors in it becomes my next victim.

Who among the (still alive) guests are you most worried about? Who seems to be the most on track?
The Killer: As a rule, I don't like to speculate and I don't get worried. I am in complete control of this game and, when the time is right, the best player will find out who I am.

Whodunnit?'s Butler: The Killer is "someone I completely overlooked"

What is it about Giles the butler (Gildart Jackson) that makes him worthy of being your messenger? Should viewers trust him?
The Killer: I had read about Giles' previous work experience (as detailed in the recently released Murder in Mystery Manor) and was impressed by his uncanny sense of self-preservation. This isn't the first time Giles has led a group of people to their grisly demise, and I don't think it will be his last. Curses have a way of... sticking around.

Do you tailor the murder methods depending on the victim?
The Killer: I've crafted my killings for maximum complexity. Everything, down to the pieces of evidence left behind, is meticulously planned by yours truly to boggle the minds of not only my guests but our viewers at home.

Returning summer shows: Where we left off with Dexter and more

How did you procure a mountain lion for Don's death in the last episode?
The Killer: www.buyalion.com. You can find anything online!

What would have happened if Dana had gone into the kitchen ahead of Don?"
The Killer: I knew that Dana would jump at the opportunity to share anything with Ulysses. However, I always have a Plan B.

Are you surprised by how off-base some of the contestants are?
The Killer: Surprised? No. Delighted? Yes. I'm not interested in rewarding just anybody; I am looking for my greatest adversary. Only the craftiest guest will survive their stay at Rue Manor. Everyone else is just... dead meat.

What were your reasons for killing Dontae, Adrianna and Don?
The Killer: I've already answered this question. Have you not been paying attention? Another slip-up and you too will be "scared."

You said you were impressed with Lindsey last week. Was that because of how she played both sides, or just because of her theory about the murder?
The Killer: I'm most impressed with whoever figures out precisely how I committed my murders. However they play the game is up to them. Both sides, one side or no side, it all comes down to whose theory is most exact. Details are the measurement between life and death.

Who do you consider the smartest player in the game at this point?
The Killer: Are you trying to trick me into breaking one of my rules? You are forgetting whose game this is. Sleep tight and hope that only the bed bugs bite.

On that ominous note, who do you think The Killer is?

Whodunnit? airs Sundays at 9/8c on ABC. Check out an exclusive clip from this week's episode below: 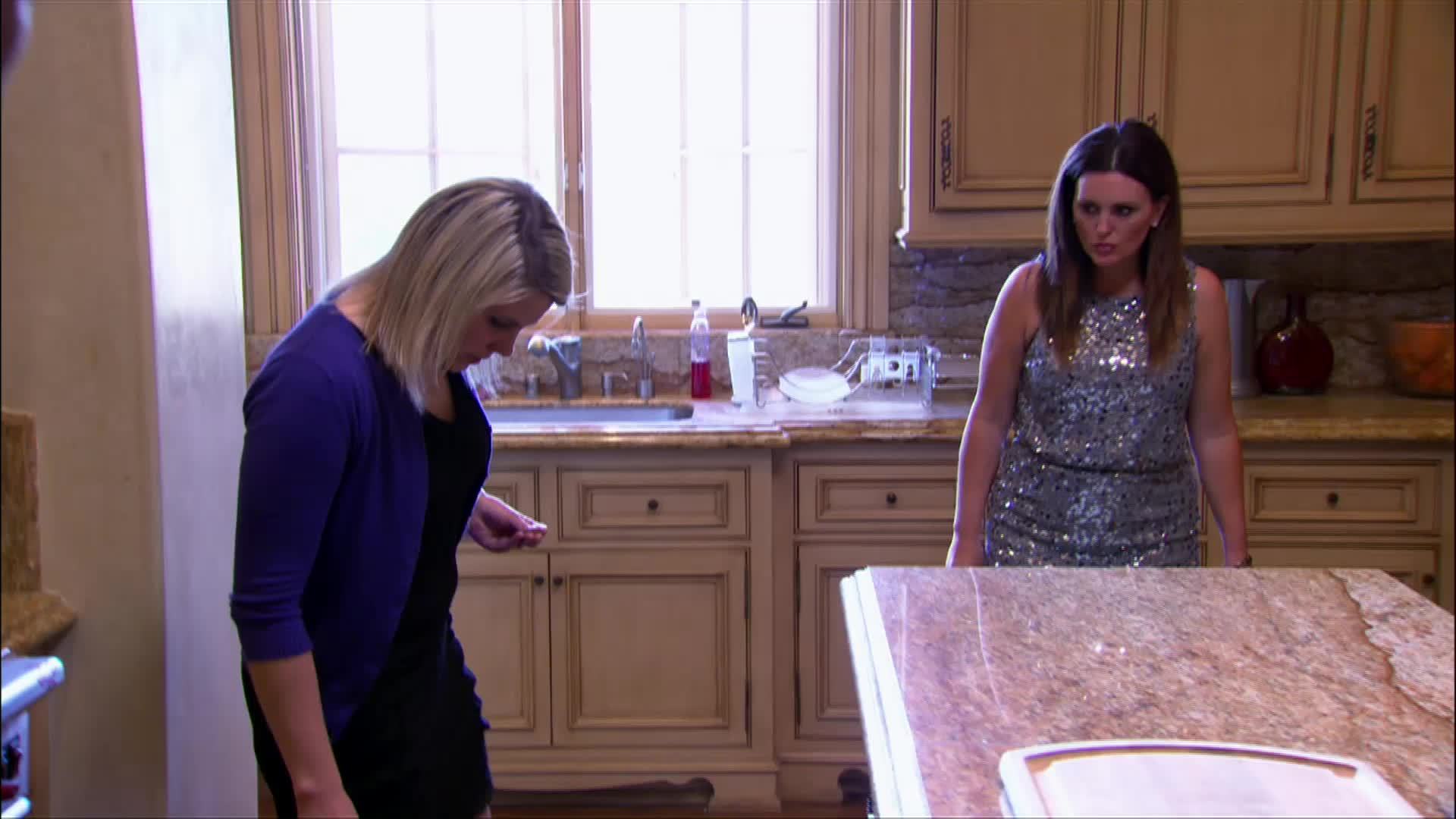