Daredevil tells the story of Matt Murdock (Boardwalk Empire's Charlie Cox), a blind lawyer-turned-crime-fighter. The Law & Order: Criminal Intentalum will play Wilson Fisk, the feared and powerful crime lord otherwise known as Kingpin. The powerful businessman's interests in the future of Hell's Kitchen will bring him into conflict with Daredevil.

"We're incredibly proud to have an actor with the gravitas and versatility of Vincent joining Marvel's Daredevilin such an integral role," Jeph Loeb, Marvel's head of television, said in a statement. "Wilson Fisk is an iconic villain whose cunning and power make him the dangerous equal of our hero."

The role was previously brought to life by the late Michael Clarke Duncan in the 2003 film that starred Ben Affleck as the titular hero. (Watch the movie now.)

Shooting on Daredevil is set to begin in July, and the 13-episode first season is slated to debut sometime next year. Spartacus creator Steven S. DeKnight was recently named the series' showrunner.

Will you watch Daredevil? 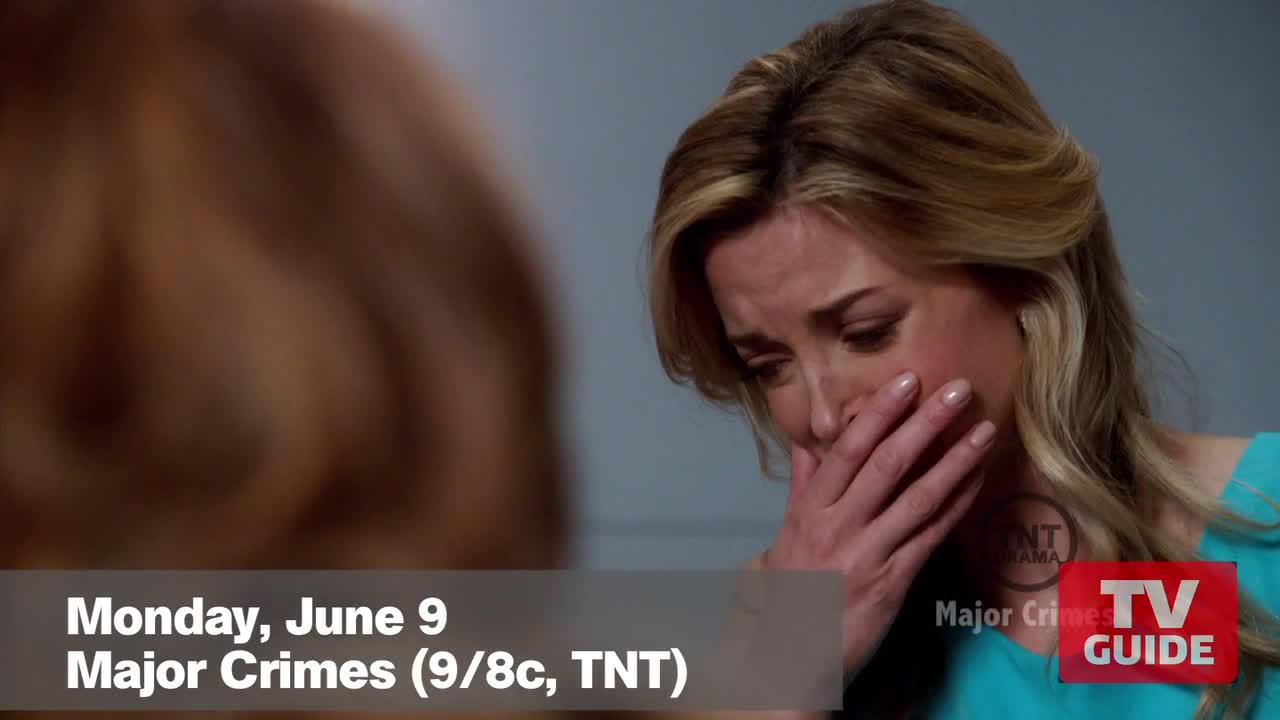