Congratulations, dumbass! Topher Grace, who played Eric Forman in That '70s Show, is off the market. Grace, 36, proposed to his actress girlfriend Ashley Hinshaw in early January, People reports.

You may not know Hinshaw's name now, but you'll know her really soon. In mid-December, her name was added to the casting frenzy of True Detective's second season. She also played Bridgette on True Blood and appeared in the pilot forAgent Carter as Colleen O'Brien.

Grace, who recently appeared in Christopher Nolan's Interstellar, can next be seen in the action-comedy feature American Ultra.

On the Set of Sleepy Hollow: Can Henry be redeemed? 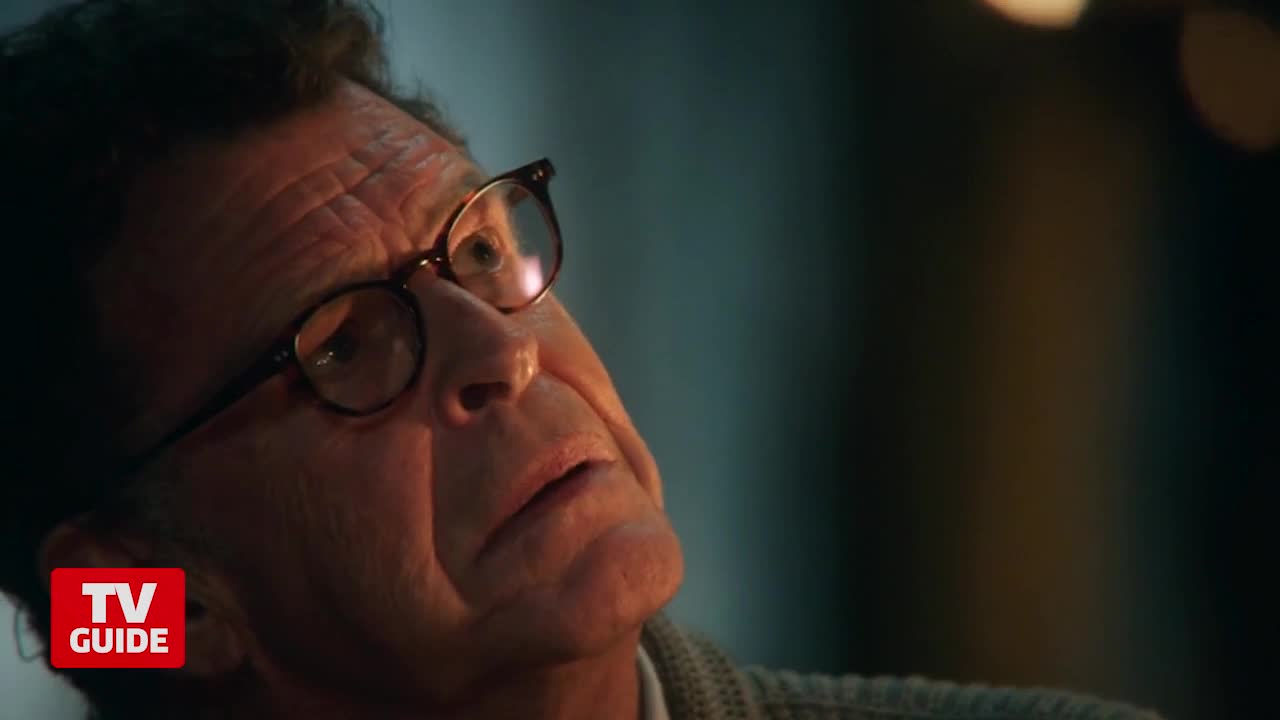