On Thursday's episode of Sirens(10/9c, USA), Johnny (Michael Mosley) and Theresa (Jessica McNamee) will attempt to follow in the footsteps of Natalie and Ashton, and Mila and Justin (among many others) by becoming friends with benefits.

Returning spring shows: Where we left off

However, in this exclusive sneak peek, Johnny's BFF Hank (Kevin Daniels) has some serious doubts about whether the former couple can really make this new dynamic work. And it's not for the reason most would assume. "I think Theresa can pull it off no problem. It's you I'm worried about," Hank tells Johnny. "You're not in it for the action. You like the talking and the emotional attachment." 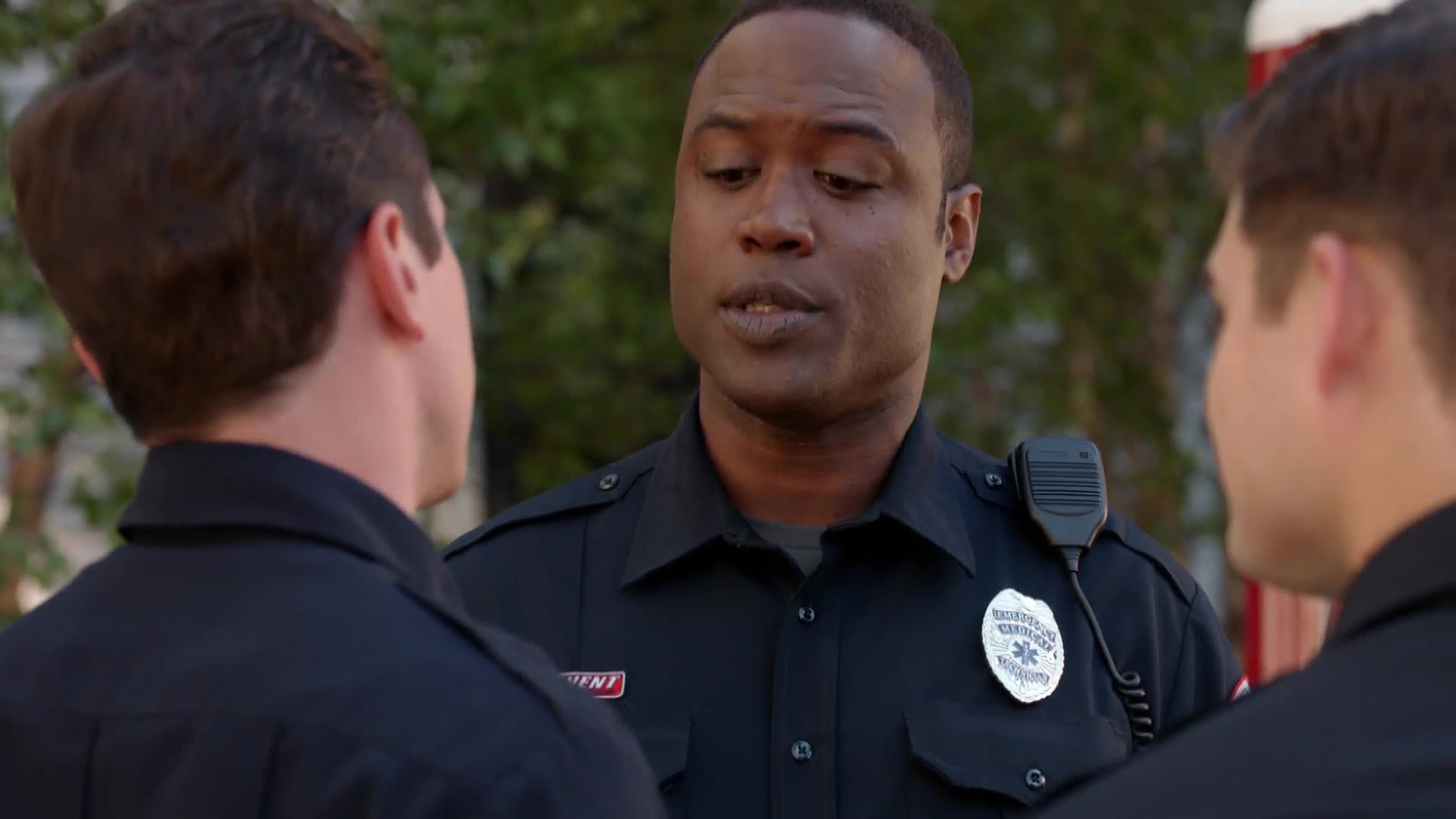 Sirens airs Thursdays at 10/9c on USA. Do you think Johnny and Theresa can make it work?