It didn't take long for Criminal Minds to find Jeanne Tripplehorn's replacement. Jennifer Love Hewitt has joined the cast of the CBS procedural as a series regular, the network announced Tuesday. The Ghost Whisperer alum will play...

Jennifer Love Hewitt has joined the cast of the CBS proceduralas a series regular, the network announced Tuesday.

The Ghost Whispereralum will play Kate Callahan, an undercover agent whose great work at the FBI has landed her a coveted position with the Behavioral Analysis Unit.

"We're thrilled to introduce a new special agent by adding the very talented Jennifer Love Hewitt to our amazing cast," executive producer Erica Messer said in a statement. "Many of us on the show have enjoyed working with her over the years and look forward to again. We have exciting storylines planned for her character and the entire BAU team as we head into our 10th season."

Hewitt will make her debut in the Season 10 premiere, airing Wednesday, Oct. 1 at 9/8c on CBS. She steps into the gap left by Tripplehorn, who exited the show in the Season 9 finale after two years on the drama. She, in turn, was brought in to fill the void left by the departure of longtime cast member Paget Brewster.

When talking with TVGuide.com in May, Messer was unsure whether a new cast member would be added for Season 10. "Every option is possible right now," she said at the time.

Hewitt, who is also known for her roles on The Client List and Party of Five, most recently guest-starred on Hot in Cleveland. 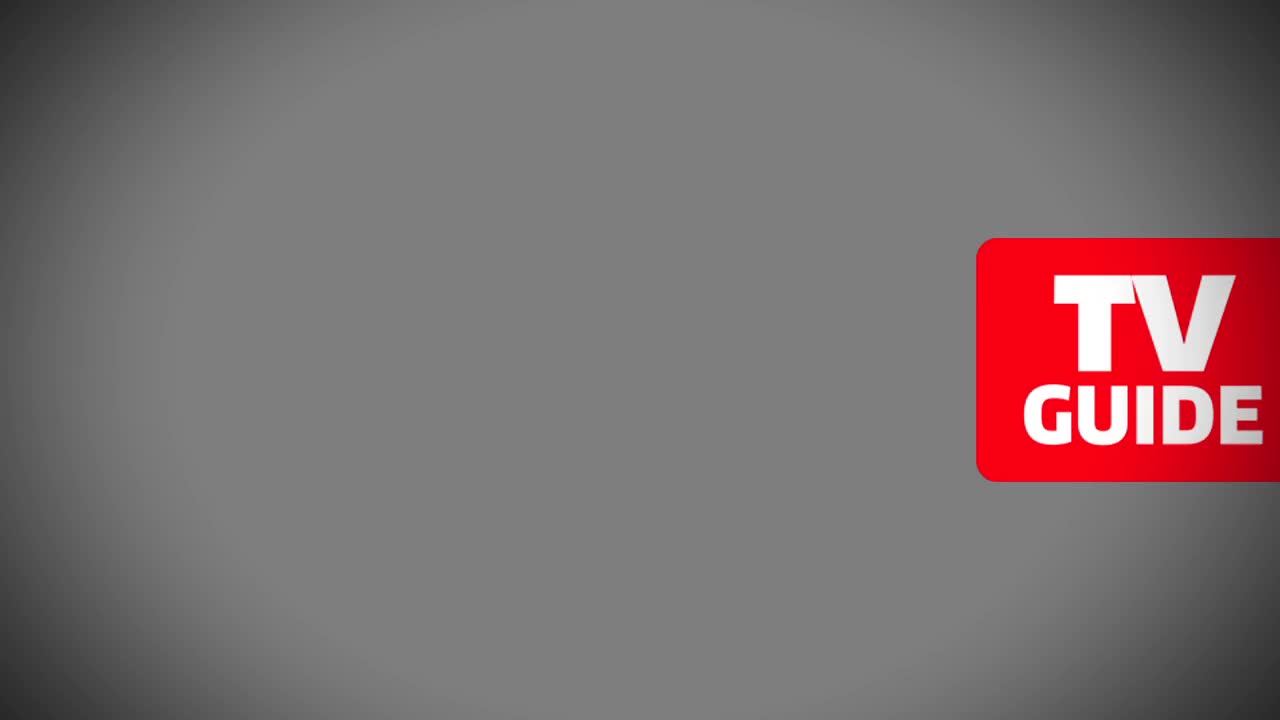