Courteney Cox&nbsp;is engaged to&nbsp;Snow Patrol's Johnny McDaid. The couple shared the good news on Twitter&nbsp;Thursday&nbsp;with a selfie, and&nbsp;his&nbsp;and her tweets: "I'm engaged to her!" and "I'm engaged to him!"

The Cougar Town star and McDaid, who plays piano and guitar for the Irish-Scottish indie band, have been together for only six months, but the pair has already collaborated on Cox's film, Just Before I Go. Snow Patrol wrote three original songs for the movie, which Cox directed.

The best summer movies of all time

Cox, 50, was previously married to David Arquette, with whom she shares custody of their 10-year-old daughter Coco. This will be the first marriage for McDaid, 37. 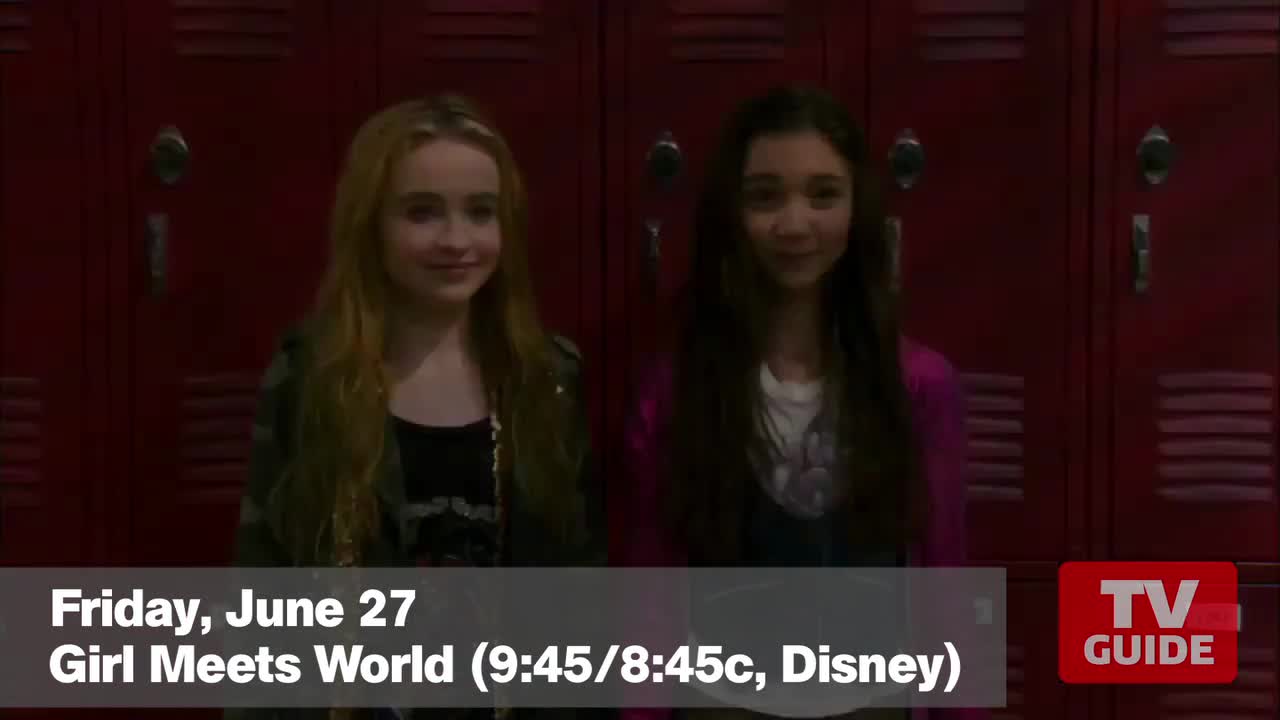