Inspired by Julia Child’s extraordinary life and her long-running television series, “The French Chef,” which pioneered the modern cooking show. Through Julia’s life and her singular joie de vivre, the series explores a pivotal time in American history – the emergence of public television as a new social institution, feminism and the women’s movement, the nature of celebrity and America’s cultural evolution. At its heart, the series is a portrait of a loving marriage with a shifting power dynamic. 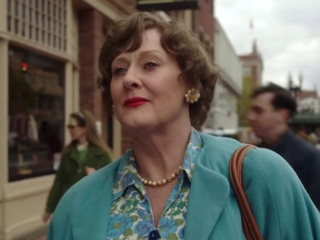 Including Los Espookys Season 2, Industry Season 2, and House of the Dragon

TV Guide ranks the shows that stand out from the crowd 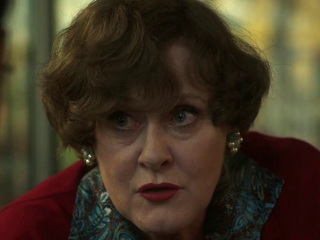 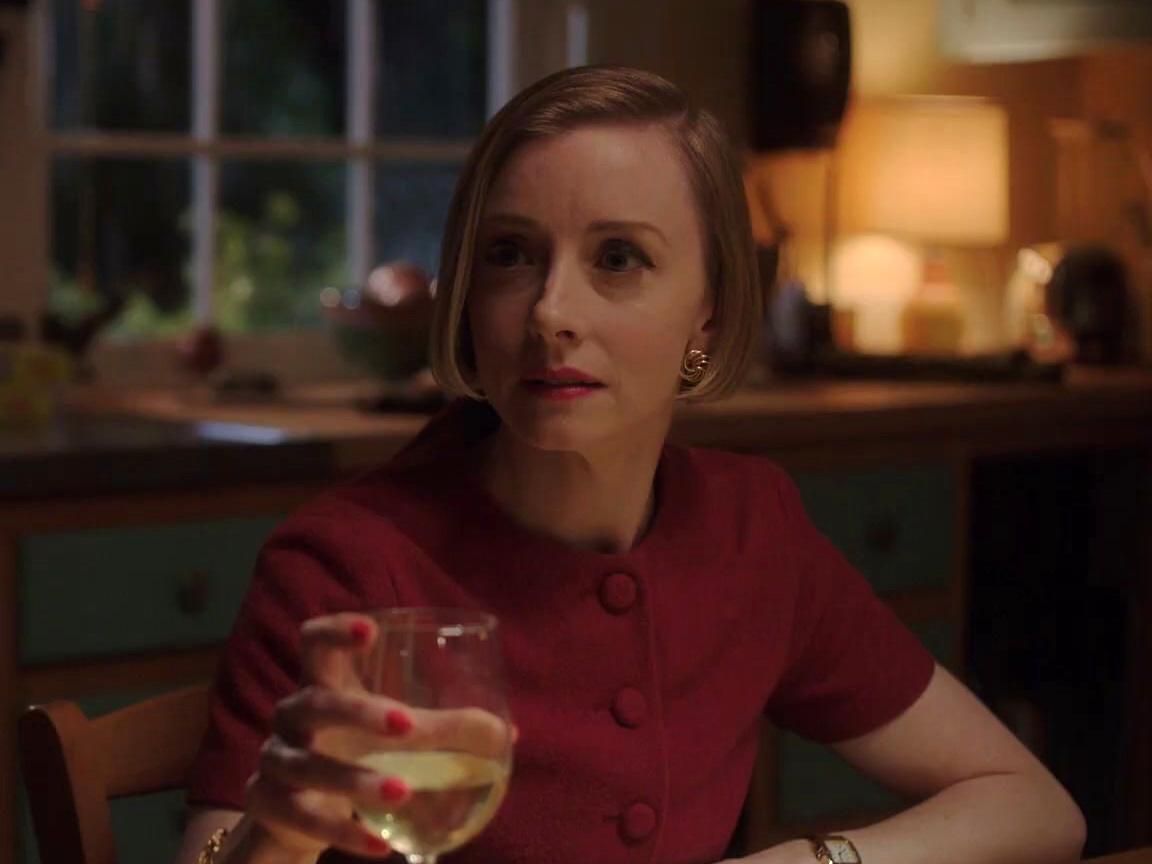 2 Seasons
A flight attendant finds her world in chaos after awakening in an unfamiliar hotel next to a corpse without any recollection of the night's events. Based on the novel by Chris Bohjalian.
77   Metascore
2022 TVMA Drama, Comedy, Suspense, Other
Watchlist
Where to Watch

1 Season
Michael Peterson finds his life under the microscope after being accused of killing his wife.
80   Metascore
2022 TVMA Drama, Other
Watchlist
Where to Watch

1 Season
Loosely inspired by American journalist Jake Adelstein's non-fiction first-hand account of the Tokyo Metropolitan Police beat, the crime drama series, filmed on location in Tokyo, captures Adelstein's (played by Ansel Elgort) daily descent into the neon-soaked underbelly of Tokyo in the late ‘90s, where nothing and no one is truly what or who they seem.
75   Metascore
2022 TVMA Drama, Other
Watchlist
Where to Watch

1 Season
On October 6th 1973, the Middle East was shaken by the biggest war it had ever seen. A war that should have been the last one, and that forever changed the region.
2020 TV14 Drama, Other
Watchlist
Where to Watch