A drama about the lives of a group of midwives who care for expectant mothers in the East End of London during the 1950s. Based on Jennifer Worth's best-selling memoirs. 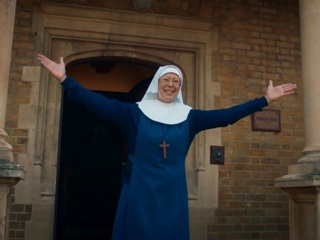 The Best New Christmas Movies in 2022

Float down the river to these shows

The Best Historical Dramas to Watch on Netflix Right Now

Take a trip to the past

Dust off your fancypants,&nbsp;Downton Abbey&nbsp;fans. The British series' fifth season has a Stateside premiere date... 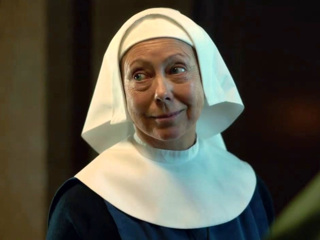 Call the Midwife: Staking Out the Milk Thief 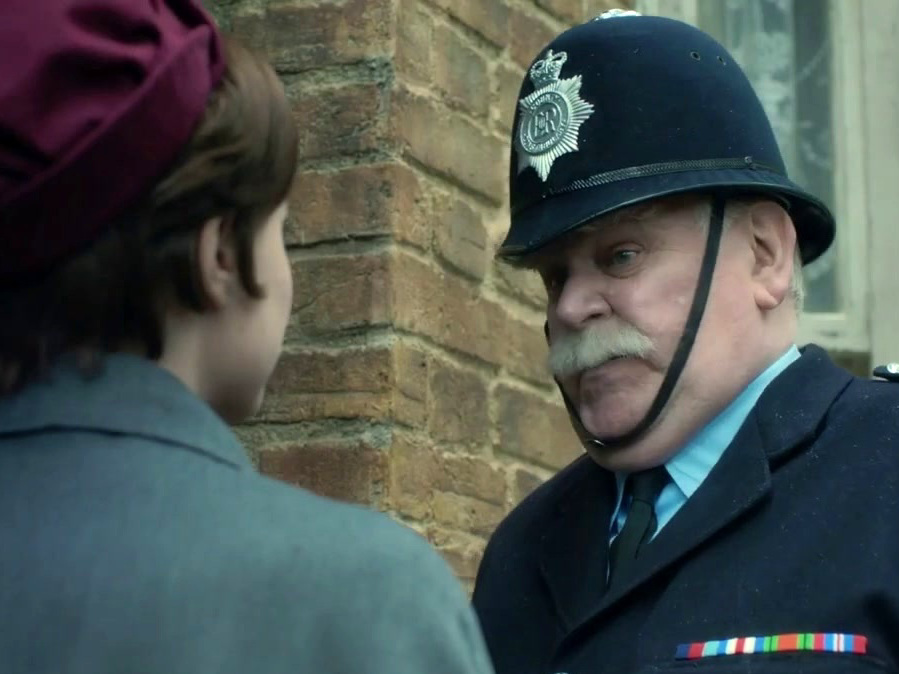 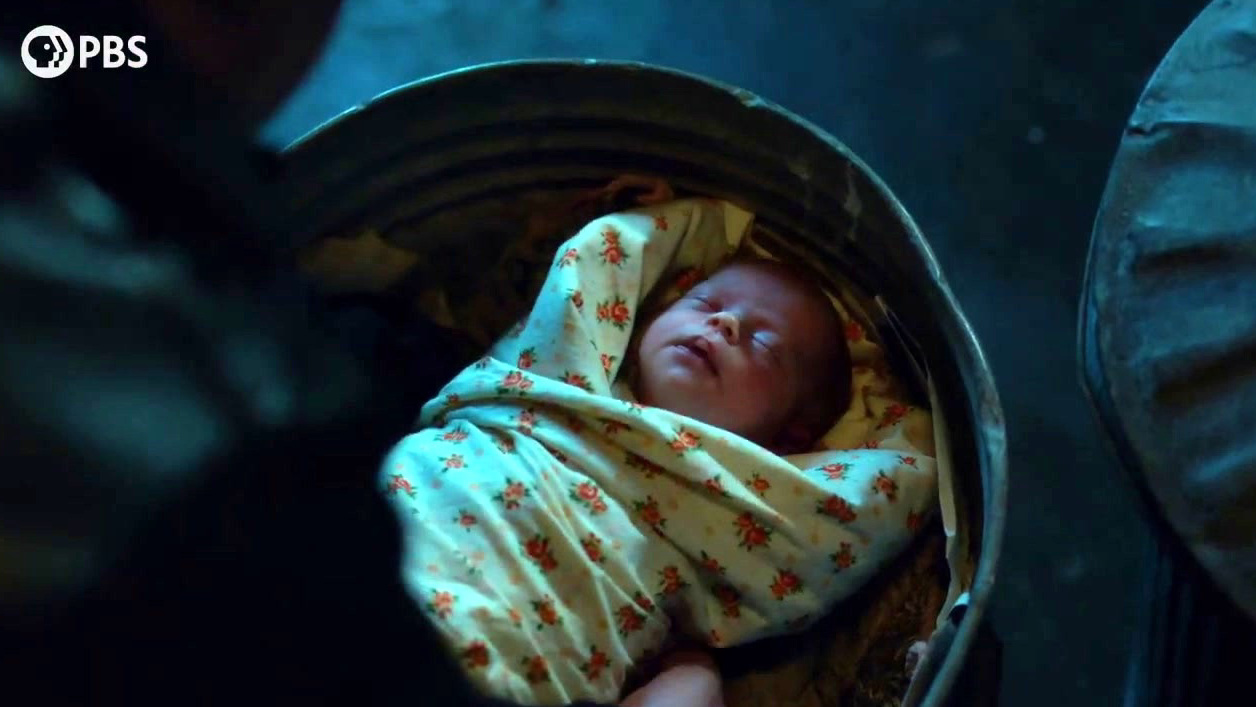 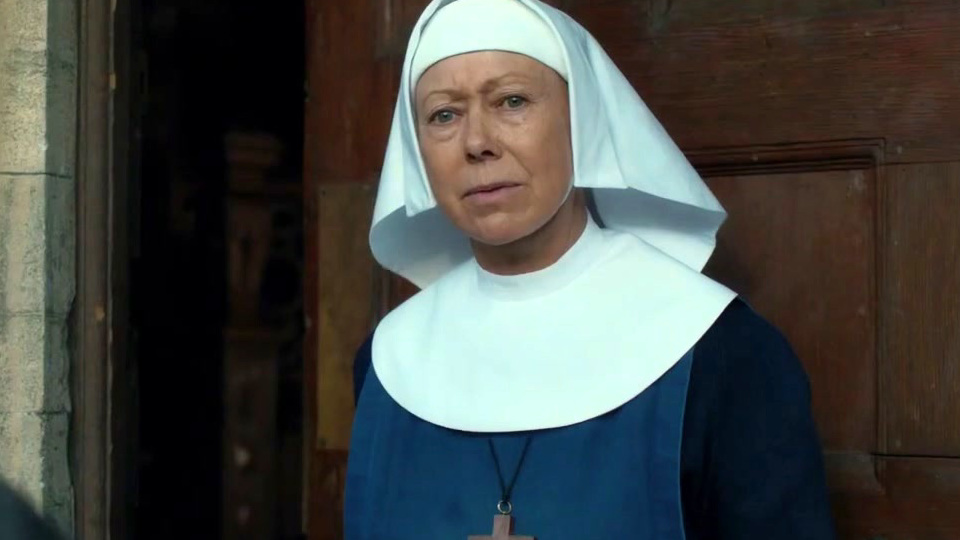 Call the Midwife: Episode One 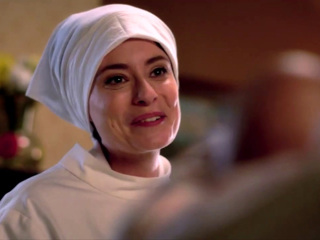 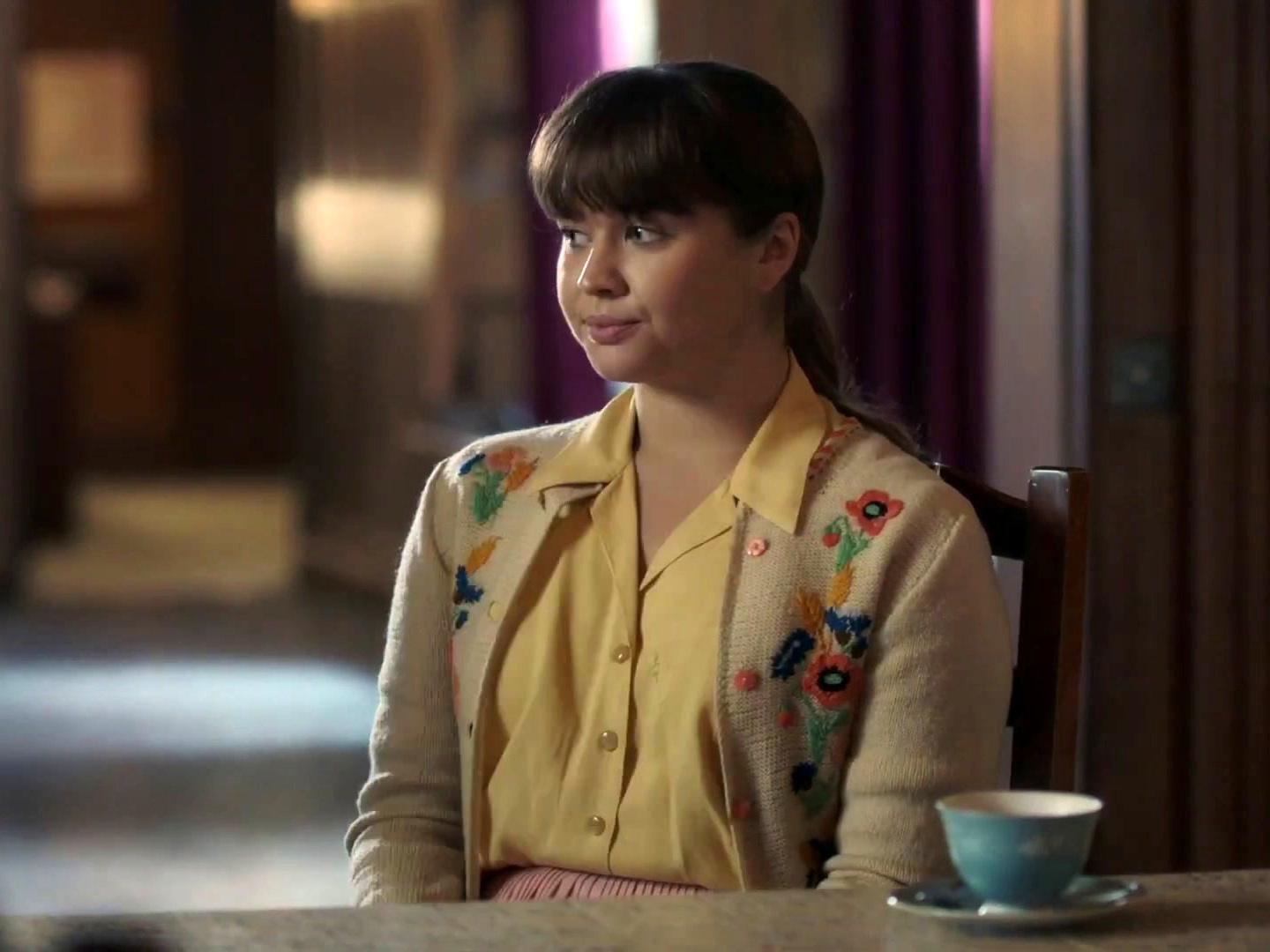 7 Seasons
The cases of weary, sardonic British homicide detective Jane Tennison, a flawed but sympathetic heroine who adopts a cutting persona to deal with her grueling job and uncertain relationships.
92   Metascore
1991 TV14 Drama, Suspense, Other
Watchlist
Where to Watch

7 Seasons
A detective drama set in 1950s England, in a small village of Granchester near Cambridge, sees Anglican priest Sidney Chambers forge an unlikely partnership with the local Detective Inspector Geordie Keating after one of the vicars parishioners dies in suspicious circumstances.
70   Metascore
2014 TV14 Drama, Other
Watchlist
Where to Watch

3 Seasons
The story of England's Queen Victoria, beginning with her ascent to the throne in 1837 at age 18. By being the Queen, she has to manage her duty well with various challenges heading her way. Will she be able to balance out her duty as a Queen with the presence of her husband and her children?
67   Metascore
2016 TVPG Drama, Other
Watchlist
Where to Watch

64 Seasons
Follow the many ups and downs of the residents of Walford's Albert Square, where hearts and taboos are broken on a daily basis.
1985 TVPG Drama, Soap, Other
Watchlist
Where to Watch

44 Seasons
PBS's longest running (and most honored) dramatic series is an Anglophile's delight, featuring British adaptations of literary classics and original works. The first 'Masterpiece' was 'The First Churchills,' and since then it has won nine Peabodys and 29 Emmys (beginning with Susan Hampshire's Best Actress award for 'Churchills'). Its many memorable productions include 'Upstairs, Downstairs,' 'I, Claudius,' 'The Jewel in the Crown,' 'House of Cards,' 'Poldark' and 'Prime Suspect.'
1971 TVPG Drama, Other
Watchlist
Where to Watch

5 Seasons
The internationally popular British series Upstairs, Downstairs was created by actresses Jean Marsh and Eileen Atkins, and originally conceived as a contemporary half-hour situation comedy. By the time the series had been accepted by London Weekend Television, it had been revised as a hour-long period drama, covering the years 1903 through 1930. Most of the action was set at 165 Eaton Place, the fashionable London home of the prosperous Bellamy family. The series' title referred to the fact that the stories focused on both the "upstairs" members of the household--that is, the Bellamys--and the large retinue of servants, who lived "downstairs." David Langton was cast as paterfamilias Richard Bellamy, a Member of Parliament who during the series' first two seasons was married to the aristocratic Lady Marjorie Bellamy (Rachel Gurney). Seen as the Bellamys' troubled children were Simon Williams as James Bellamy, and (again during the first two seasons only) Nicola Pagett) as Elizabeth Bellamy. Ruling the roost "downstairs" was Gordon Jackson as loyal, resourceful and (generally) unflappable head butler Hudson, Angela Baddeley as irascible chief cook Mrs. Bridges, and series cocreator Jean Marsh as the prim maid Rose. After Lady Marjorie went down with the "Titanic" in 1912, Richard Bellamy's secretary Hazel Forrest (Meg Wynn Owen) became unofficial head of the household. Eventually, Hazel married Richard's son James, who went off to war and was seriously wounded. No sooner had James returned from the battlefield than Hazel succumbed to the worldwide influenza epidemic of 1918-19 (James' own death a decade later was brought about by the financial reverses of the Great Depression, which also wiped out the Bellamy fortune). Ultimately, James' father Richard remarried, taking Virginia Hamilton (Hannah Gordon), a war widow with two young children, as his bride. Elsewhere, Richard's rebellious daughter Elizabeth was briefly married to "radical" poet Lawrence Kirbridge (Ian Ogilvy)), but after bearing a child Elizabeth left Lawrence, briefly dallied with foreigner Julius Kareikin (Donald Burton), and relocated to America. During the war years, Richard Bellamy's ward Georgina Worsley (Leslie-Anne Down) joined the household; in the mid-1920s, Georgina became the wife of Lord Robert Stockbridge (Anthony Andrews). During the first few seasons, much of the intrigue amongst the Bellamy servants was precipitated by the reckless housemaid Sarah (Pauline Collins, in a role originally slated for series co-creator Eileen Atkins), who left the staff in disgrace after an unsavory episode with sinister manservant Alfred (George Innes). Allowed back into the fold a few years later, Sarah promptly entered into an illicit romance with James Bellamy, resulting in an illegitimate birth. Sarah was subsequently impregnated by the family's chauffeur Thomas Watkins (John Alderton). After they both departed the Bellamys, Sarah and Thomas moved in together, their subsequent adventures (and misadventures) chronicled in the 1979 spinoff series Thomas and Sarah. The war also took its toll on the servants, in particular Edward the footman (Christopher Beeny), who returned suffering from shellshock and depression. Even so, Edward's marriage to maid Daisy (Jacqueline Tong) proved to be a relatively happy one--more than can be said for the wartime romance between Rose and the ill-fated Australian sheepman Gregory Wilmott (Keith Barron). Despite the finality of the series' last episode, in which the Bellamy house was sold to pay off debts incurred by the irresponsible James, London Weekend Television had wanted the producers to continue turning out episodes of Upstairs, Downstairs. However, it had already been decided to conclude the saga in 1930, when the way of life represented by the Bellamys was beginning to fade in England. Originally telecast in the U.K. from October 10, 1971 through December 21, 1975, the 68-episode Upstairs, Downstairs was seen in America as part of PBS' Masterpiece Theatre beginning January 6, 1974.
2011 Drama
Watchlist
Where to Watch