The show revolves around Liz Lemon, head writer of a sketch comedy show named 'TGS with Tracy Jordan'. She has to deal with her arrogant boss and crazy stars, along with running a successful TV show.

Here's What You Can Watch for Free on Peacock, NBC's New Streaming Service

The Best Shows and Movies to Watch This Week: _P-Valley_, the New _Psych_ Movie

Plus: Liz Lemon and her _30 Rock_ pals reunite to tell you what's on NBC

TV Shows That Went From Good to Great in Season 2

There was no sophomore slump with these shows 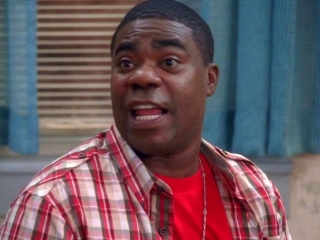 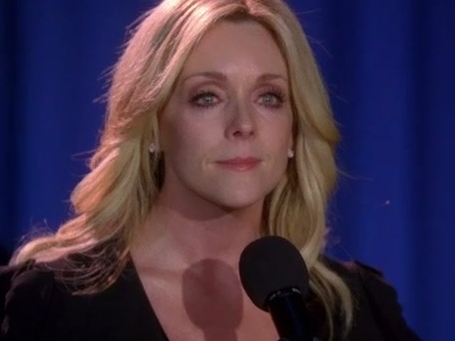 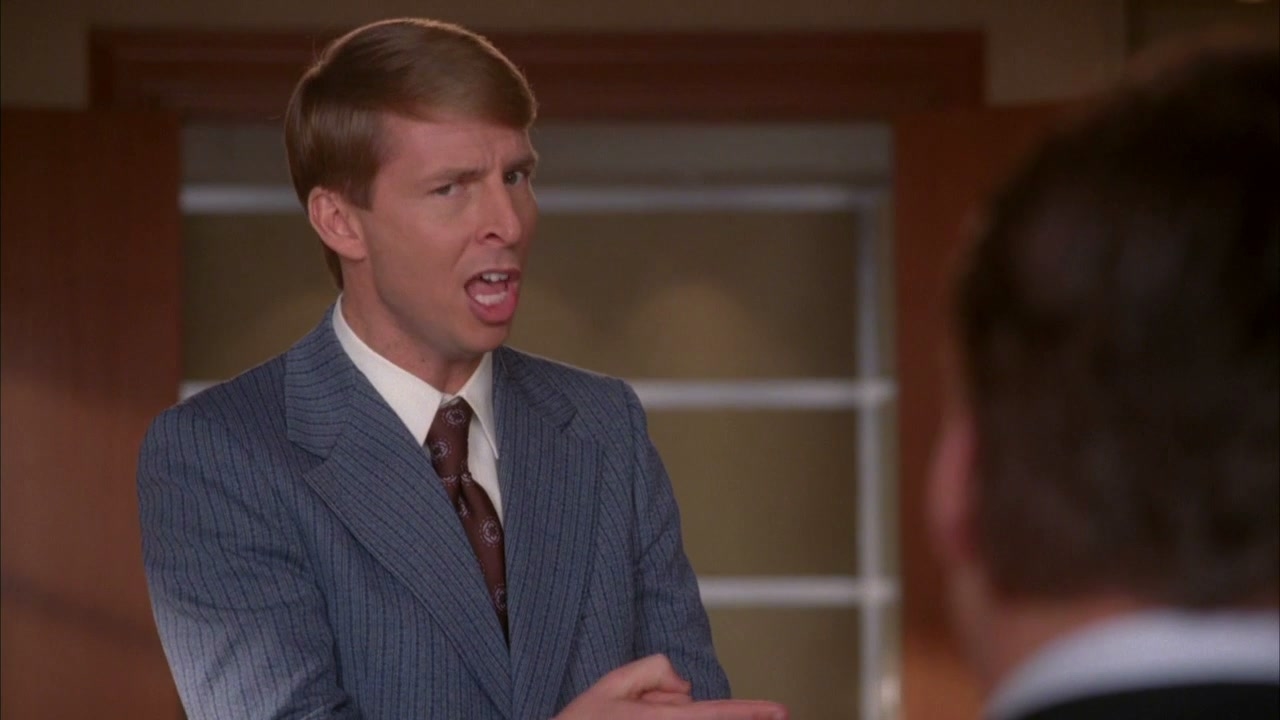 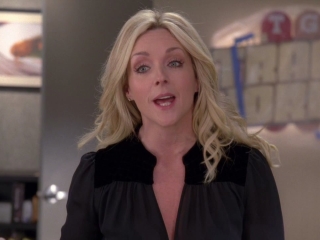 30 Rock: Jenna Is Moving To LA 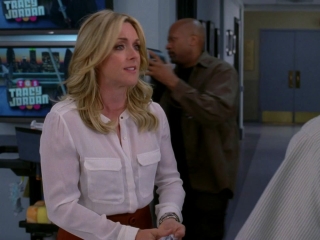 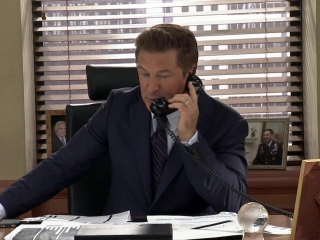 30 Rock: Queen of Jordan 2: The Mystery of the Phantom Pooper

24 Seasons
Sexual assaults, domestic disputes and kidnappings are often the primary focus of this crime show, which follows New York City detectives working in a specialized division within the police department. The first spin-off of "Law & Order," this series has featured many high-profile guest stars. Richard Belzer brought his character from "Homicide
66   Metascore
1999 TV14 Drama, Suspense, Action & Adventure, Other
Watchlist
Where to Watch

10 Seasons
A 'Chicago Fire' spin-off following the men and women of the Chicago Police Department.
50   Metascore
2014 TV14 Drama, Suspense, Action & Adventure, Other
Watchlist
Where to Watch