How the Grinch Stole Christmas

The Grinch, a foul-tempered green and hairy creature who lives on Mount Crumpit, hates Christmas almost as much as he hates the residents of Whoville, the town at the bottom of his mountain. One night he decides to steal Christmas away from the Whos by taking all their decorations, presents and Christmassy things. However, he soon learns a valuable lesson about the true spirit of the festive season. An adaptation of the 'How The Grinch Stole Christmas' by Dr. Seuss.

One of TV's favorite Christmas meanies is back

How You Can Watch How the Grinch Stole Christmas

The 25 Days of Christmas Schedule Is Finally Here!

Here's when Life-Size 2 and more Disney magic is airing!

Monday's ratings recap: 8 pm/ETShrek and the Grinch gave ABC the win for the hour, averaging 11.44 million total viewers. Repeats of Big Bang ("Pants must be worn at all times&nbsp;in the time machine!") and Mother (each drawing over eight mil) placed second. Chuck claimed third with 7.25 mil, gaining 10 percent on this night of lighter competition, while Sarah Connor truly seized the moment, surging 26 percent to 5.83 mil, its largest audience since Sept. 22. Gossip Girl (3.08 mil) inched up 200K from its Nov. 17 season low. 9 pmHeroes flirted with eight mil (and won the back half of the hour), gaining 100 thou week-to-week. With her flashy Dancing lead-in now gone, Samantha Who? stumbled to the tune of 43 percent, averaging just 6.8 mil across back-to-back episodes. Prison Break (5.8 mil) added 550K, while the first of&nbsp;Privileged's Monday "try-outs" delivered 2.2 mil, up 40 percent from its most recent Tuesday outing. 10 pmEven opposite a CSI: Miami repeat (see news story on Khandi Alexander's return visit), Boston Legal (8.4 mil, -300K) and Worst Enemy (4.03 mil, -220K) each slipped. 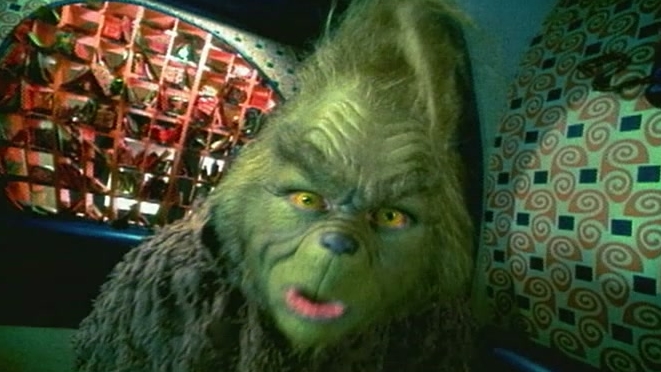