Even Katia Winter Thinks Sleepy Hollow Has a Katrina Problem

The stars weigh in on the Abbie vs. Katrina debate

Sleepy Hollow&nbsp;fans&nbsp;are sharply divided into Team Abbie and Team Katrina factions, but will Ichabod (Tom Mison) have to choose sides too?

The cast and producers of&nbsp;Sleepy Hollow&nbsp;gathered together to help close out New York Comic Con&nbsp;on Sunday. And while they remained tight-lipped about some things (when are we ever going to learn more about Abbie's mom, amiright?), they did let more than a few secrets slip. Check out the nine best and biggest reveals below:

TV's most insane drama is back! After a finale that introduced the world to Zombie George Washington, somehow&nbsp;Sleepy Hollow&nbsp;has found a way to up the ante even more for its sophomore season. While there are certain things we won't give away &mdash; like what's next for Irving (Orlando Jones) now that he's locked up &mdash; check out what stars&nbsp;Tom Mison,Nicole Beharie,&nbsp;Katia Winters,&nbsp;John Noble&nbsp;and executive producers&nbsp;Len Wiseman&nbsp;and&nbsp;Mark Goffman&nbsp;revealed about the impending apocalypse, whose relationship is on the outs and who might be falling for Headless! 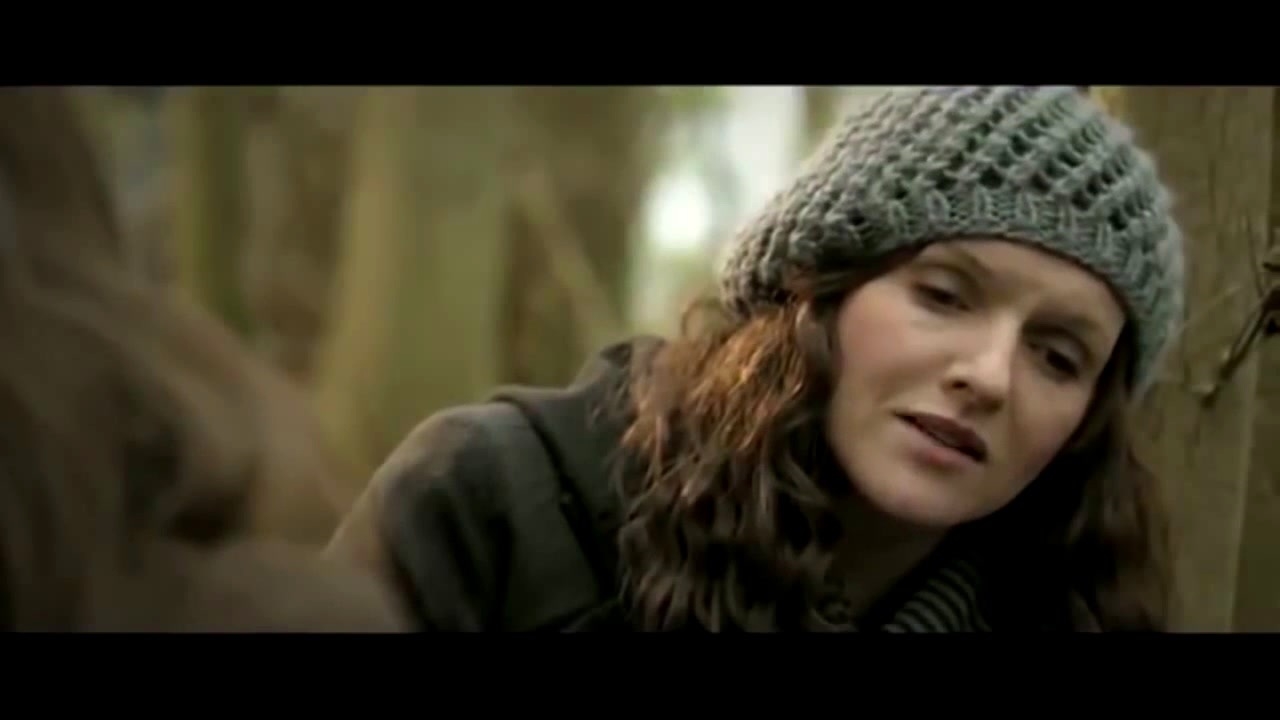 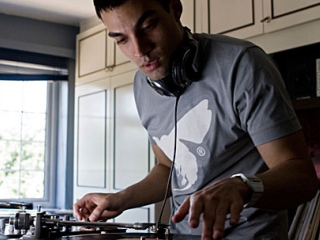 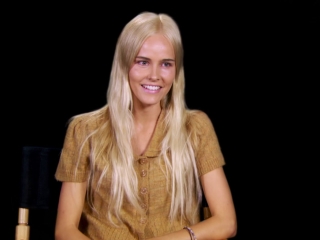 Knight Of Cups: Isabel Lucas On The Process Of Working On A Terrence Malick Film 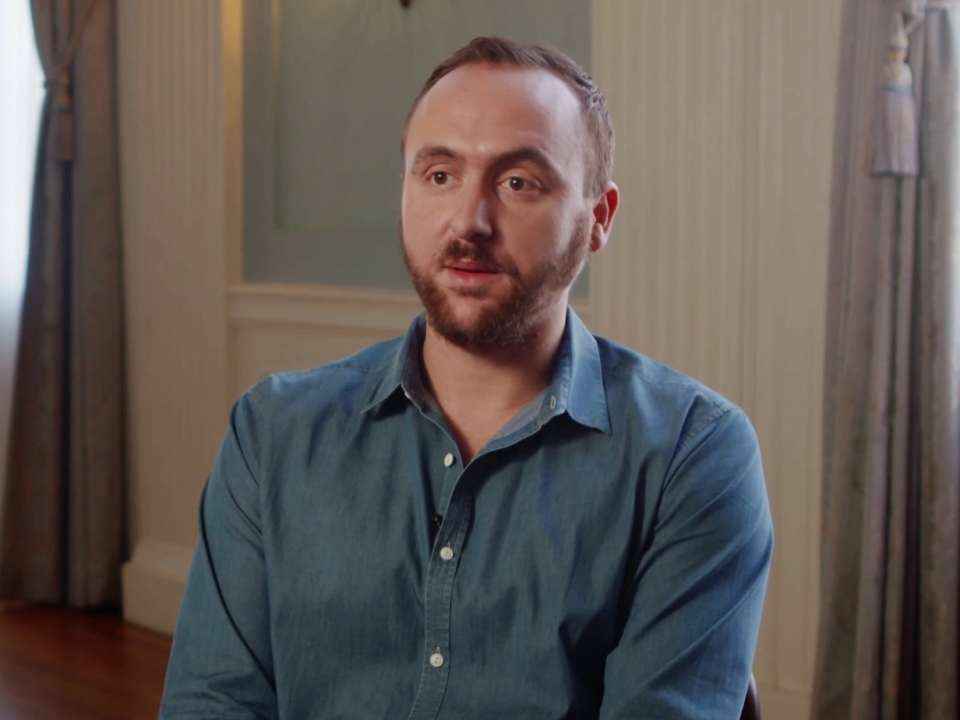 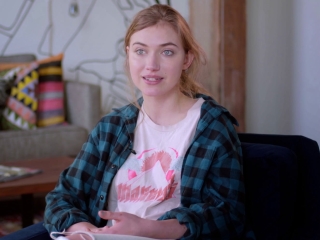 Knight Of Cups: Imogen Poots On Going Into This Film Without The Knowing Too Much About It 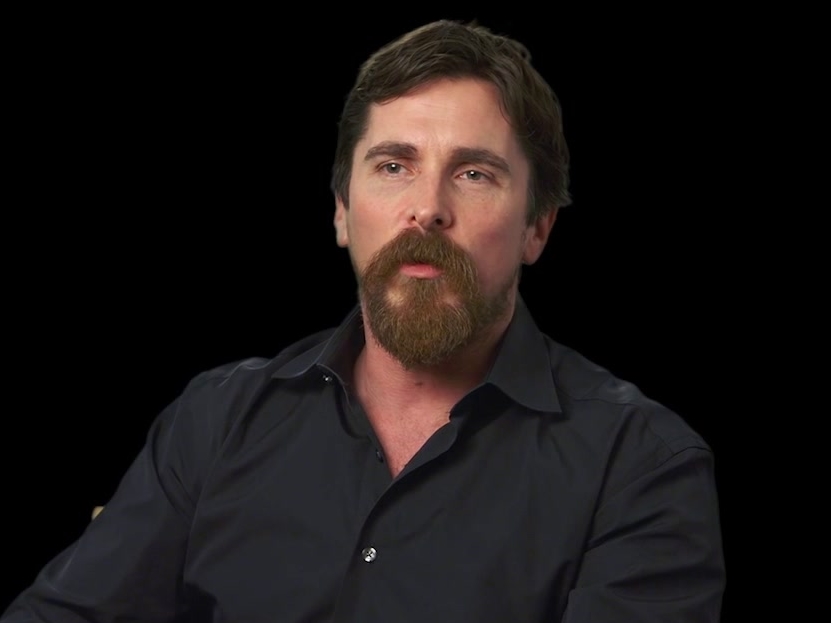