Sitcom about the Jefferson's movin' on up from a modest Queens neighbourhood to Manhattan's posh East Side. Spin-off of 'All in the Family'. 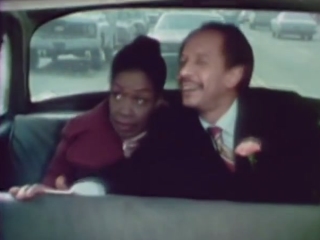 She also composed and sang The Jeffersons theme song

Plus, see who's returning from the original lineup

She certainly shocked the audience

You won't believe this lineup 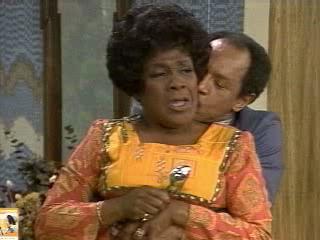 The Jeffersons: The Complete Third Season 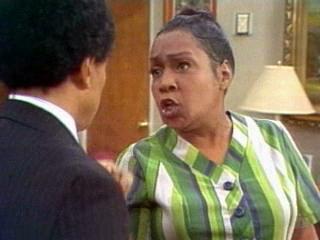 The Jeffersons: The Complete Second Season 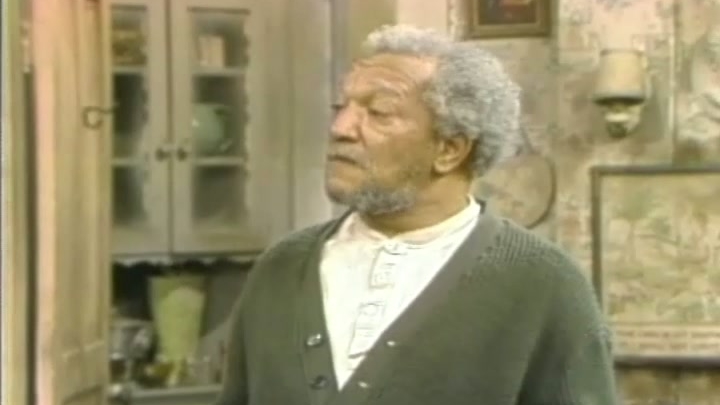 The Jeffersons: The Complete First Season

4 Seasons
GHOSTS is a single-camera comedy about Samantha and Jay, a cheerful freelance journalist and up-and-coming chef from the city, respectively, who throw both caution and money to the wind when they decide to convert a huge rundown country estate they inherited into a bed & breakfast.
71   Metascore
2021 TVPG Family, Comedy, Other
Watchlist
Where to Watch

14 Seasons
Introduced with a five-week trial run beginning on April 2, 1978, and ultimately lasting 14 seasons and 357 hour-long episodes, the CBS series Dallas was not only the most successful prime-time serial of all time, but also one of the few American programs of any kind to achieve "hit" status virtually all over the world. Set (where else?) in Texas -- specifically, Braddock County -- the series' million-and-one intrigues were largely motivated by the feud between two families, the oil-rich Ewings and the cash-poor but ruthlessly ambitious Barnes clan. Living in their luxurious mansion, Southfork, the Ewings included patriarch Jock Ewing (Jim Davis); his wife, Eleanor (aka "Miss Ellie," played by Barbara Bel Geddes for most of the run, and by Donna Reed during the 1984-1985 season); and their adult sons, J.R. (Larry Hagman), Gary (played first by David Ackroyd, then by Ted Shackelford), and Bobby (Patrick Duffy). J.R. was originally married to Sue Ellen (Linda Gray), but toward the end of the series divorced her when he was forced into a shotgun wedding with Arkansas hillbilly Cally Harper (Cathy Podewell). J.R. and Sue Ellen had one son, John Ross Ewing III, played by Tyler Banks until 1983, and thereafter by Omri Katz. Bobby's first wife was Pamela Barnes (Victoria Principal), the daughter of Jock Ewing's former partner and later bitter rival Willard "Digger" Barnes (David Wayne, then Keenan Wynn). Though Pam could not conceive, she and Bobby adopted Christopher (Joshua Harris), the illegitimate son of Sue Ellen Ewing's younger sister Kristin (Mary Crosby). After Pam and Bobby were divorced and Pam was killed in a car accident, Bobby went on to marry April Stevens (Sheree J. Wilson), the ex-wife of his cousin Jack Ewing (Dack Rambo). And after Jock Ewing perished in a plane crash in South America (Jim Davis died in the spring of 1981, but his character wasn't entirely written out of the show until the following year), Miss Ellie became the wife of Texas millionaire Clayton Farlow (Howard Keel). Also living in Southfork was the promiscuous Lucy Ewing (Charlene Tilton), daughter of the seldom-seen Gary Ewing (whose character was elevated to leading-man status on the Dallas spin-off Knots Landing); Lucy would briefly become the wife of Mitch Cooper (Leigh J. McCloskey), a poor-but-proud medical student. The Ewing ranch was managed by Ray Krebbs (Steve Kanaly), who turned out to be Jock Ewing's bastard son. The Barnes household included the aforementioned Digger -- who had carried a grudge against Jock Ewing ever since Jock had cheated him out of his share of a valuable oil strike, and stole his sweetheart to boot -- and Pamela, as well as Pamela's attorney brother, Cliff (Ken Kercheval), who in a variety of political and executive positions waged a never-ending battle against J.R. Ewing, the sneakiest and most unscrupulous member of the Ewing family (and also the most popular with the series' fans). Cliff was determined to destroy J.R.'s oil empire, or throw him in jail, or both; as a result, he found himself the target of many of J.R.'s nastiest and most underhanded schemes. At the same time, J.R. and his comparatively honest brother, Bobby, were entangled in a seemingly endless power play, with control of Ewing Oil as the big prize. Just as ruthless in dealing with family members with business rivals, J.R. stopped at nothing to crush his foes and fatten his bank account -- all the while cheating shamelessly on Sue Ellen, who in turn took to philandering herself, and became an alcoholic in the bargain. Ultimately, J.R. would be hoist on his own petard, largely through the machinations of his illegitimate son, James Beaumont (Sasha Mitchell), who was every bit as reprehensible (though not quite as charismatic) as his dad. Even if it was all but impossible to keep track of the scores of principal characters the myriad of plotlines, and the innumerable sexual and corporate intrigues on Dallas, the series would have carved a comfortable niche in pop-culture history purely on the strength of its third-season finale, in which J.R. was shot down in his office by an unknown assailant. By the time the question of "who shot J.R?" was answered five episodes into season four, speculation over the identity of the would-be killer had captured the collection imagination of millions upon millions of fans throughout the world -- and the episode that finally solved the mystery, originally telecast November 21, 1980, ended up as the second most-watched program in the history of television. Less salutary but no less famous was the series' notorious "lost season" of 1984-1985, in which Pam Ewing mourned the death of her ex-husband Bobby, who had died at the end of the previous season (actually, Patrick Duffy had decided to leave the series). With viewers tuning out in droves, the decision was made to bring Bobby back to life at the beginning of the 1985-1986 season -- and to explain away the entire 1984-1985 season as Pamela's bad dream! This ludicrous turn of events proved to be the beginning of the end for Dallas, which never regained its former level of popularity and viewership. Even so, the series managed to stay on the air for five more years, signing off with its surrealistic final episode -- a bizarro version of It's a Wonderful Life -- on May 3, 1991. During the series' CBS run, the network offered the feature-length prequel Dallas: The Early Years on March 23, 1986. After the series had run its course, a pair of TV-movie "updates" were produced: Dallas: J.R. Returns (telecast November 15, 1996) and Dallas: War of the Ewings (April 24, 1998).
1978 TV14 Drama, Family, Soap
Watchlist
Where to Watch

9 Seasons
A popular, long-running drama about a close-knit family in rural, Depression-era Virginia, based on the experiences of series creator and narrator Earl Hamner Jr.
1972 TVG Drama, Family
Watchlist
Where to Watch