Terrifying practical jokes are staged on unsuspecting victims in a hidden-camera series, featuring such pranks as locking a woman in a coffin and convincing a man that he's entered a radioactive warehouse. 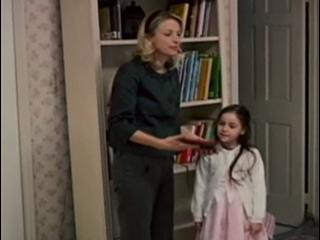 Science Channel has picked up the new docuseries The Moaning of Life, featuring An Idiot Abroad star (and Ricky Gervais sidekick) Karl Pilkington in a new set of adventures. The Moaning of Life is part of a new slate of programs for the...

Ghosts, Abnormals and even Tinker Bell will be populating Syfy this fall. On Tuesday, the network announced the return dates for its shows Sanctuary, Scare Tactics and Fact or Faked: Paranormal Files, in addition to the season finales for Eureka, Alphas, Haven and Warehouse 13. The four-hour movie Neverland, starring Keira Knightley as the voice of Tinker Bell, will premiere on Sunday and Monday, Dec. 4 and 5 at 9/8c each night.

The Punk'd-meets-horror reality show Scare Tactics is back with an all new season, and this first clip of a woman petrified by what appears to be the spawn of Satan (horns and all) is absolutely priceless. It's almost as good as the classic skit about the PETA activist encountering a mutant rat-boy. So why is it so compelling to see innocent people nearly wet their pants out of sheer fright? New host Tracy Morgan explains it best in three words: "Fear is funny!" Watch it now! | More online videos

Stephen Baldwin Gives Us a Scare

When we heard that Stephen Baldwin was replacing Shannen Doherty as host of Sci Fi Channel's Scare Tactics (starting with the reality hit's third-season premiere tonight at 10 pm/ET), we came down with the giggles, not the jitters. But, as Alec, Billy and Daniel's brother tells TV Guide Online, the job doesn't call for him to be frightening, just himself. "You have to have a certain sick sense of humor to get the show. That's why [I think the producers] called me. They said, 'The show has gotten gnarlier &#8212; you'd be a perfect fit [as host]!' "Besides," he adds with a laugh, "there are a whole bunch of people out there who think that I'm very scary!" That said, the 38-year-old actor, whose films have ranged from the sublime (The Usual Suspects, with Kevin Spacey) to the ridiculous (Bio-Dome, with Pauley Shore), may be a more natural fit with Sci Fi than he even realizes. Alread 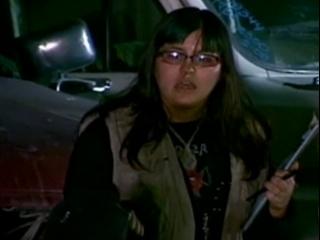 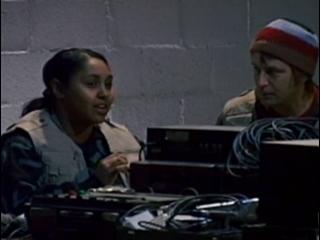 Scare Tactics: Ghosts In The Room 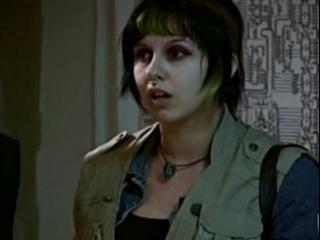