Period drama set in the English countryside, centered on the lives of the artistocratic Crawley family and their hierarchy of servants. 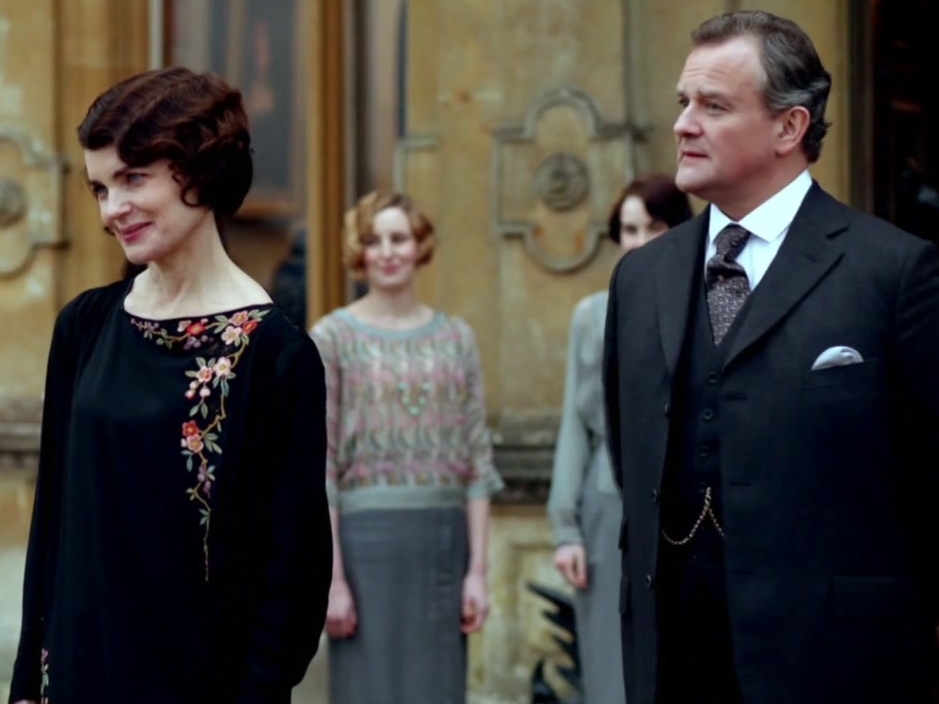 Make room on the throne

Downton Abbey and Everything Else That Just Left Netflix

Plus, everything else leaving Netflix at the end of the month

Plus the full list of everything leaving Netflix in May

Here's Where to Stream Downton Abbey

You can now revisit the period drama for free! 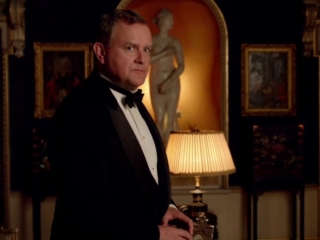 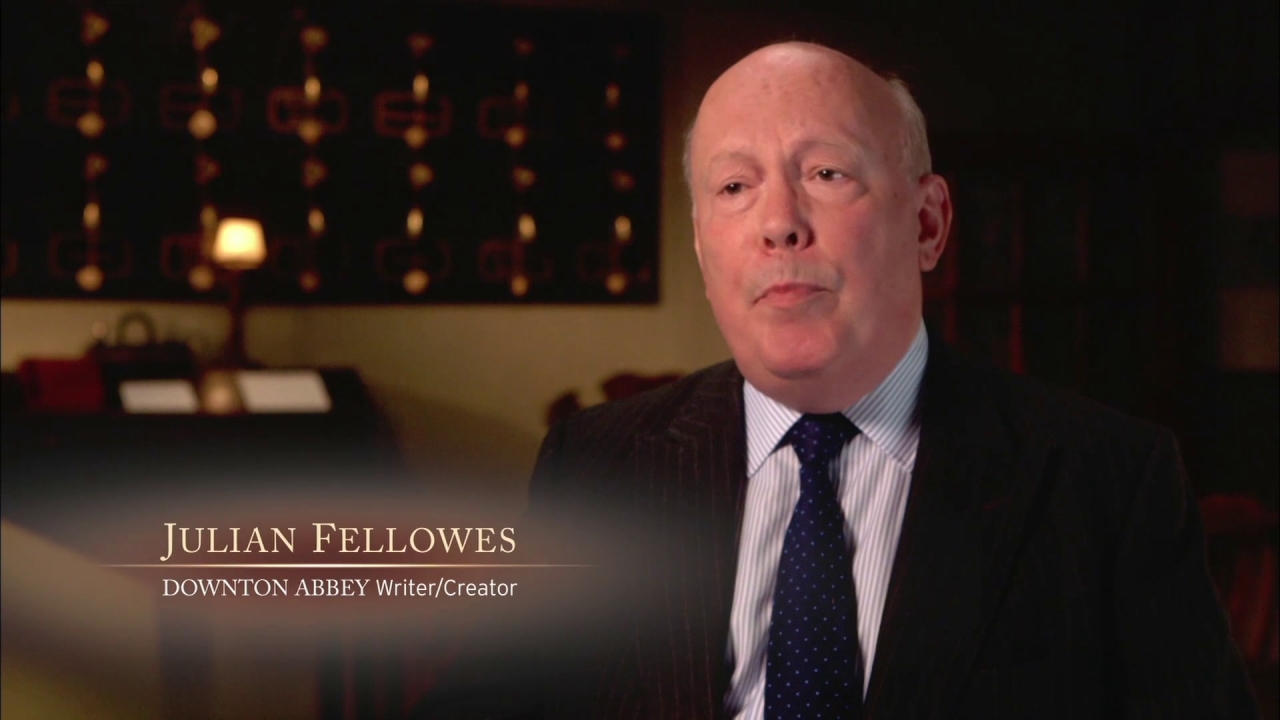 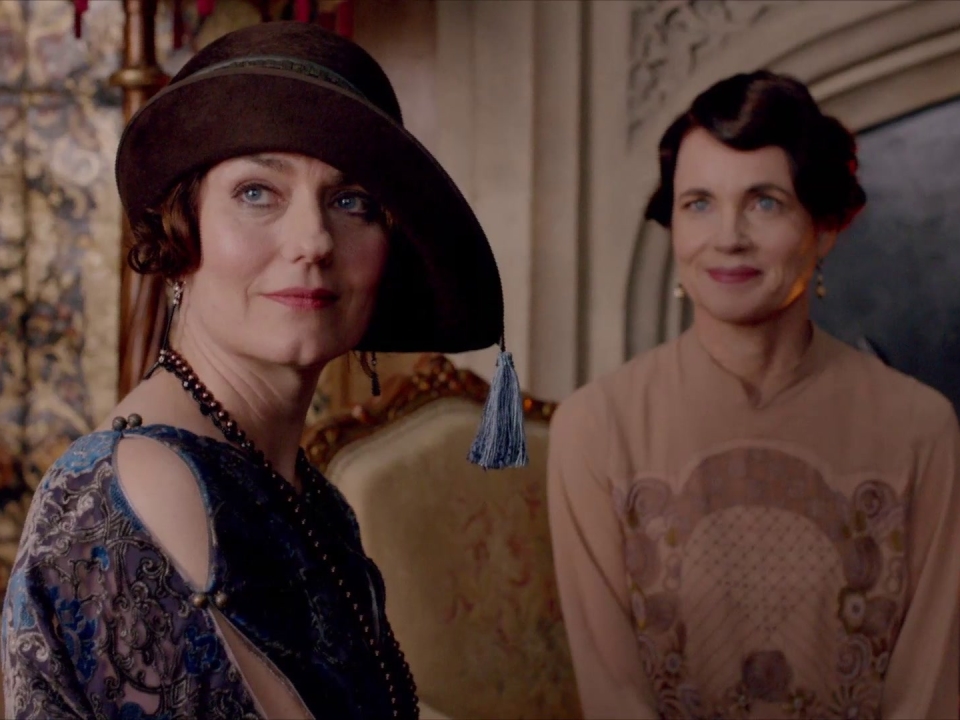 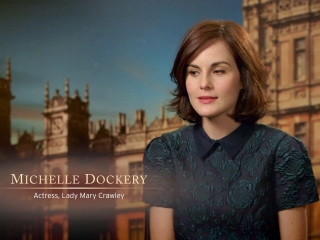 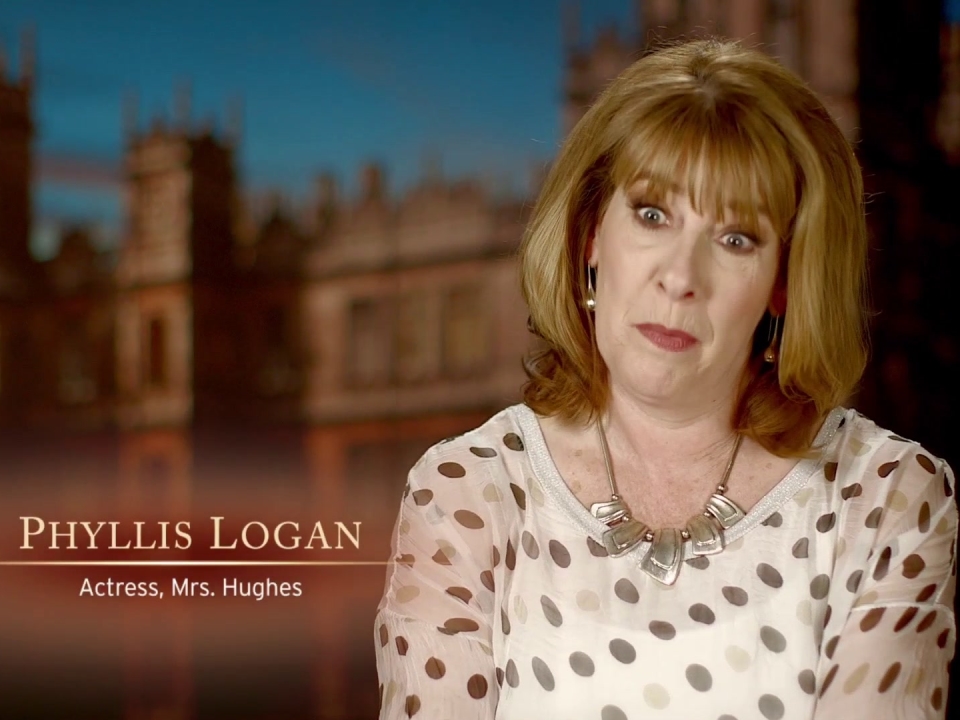 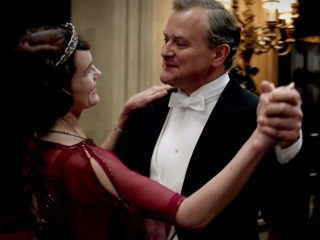 23 Seasons
Based on the novels by Caroline Graham, the British mystery program Midsomer Murders starred John Nettles as Tom Barnaby, veteran detective chief inspector of the deceptively pastoral county of Midsomer. For reasons best known to Ms. Graham, Barnaby's jurisdiction seemed to be populated exclusively by oddballs and eccentrics, with virtually every household harboring at least one closetful of skeletons. No matter where the good inspector turned, he was certain to come nose to nose with a baffling murder mystery. In the course of his investigations, Barnaby would frequently bring to light such diverse elements as homosexuality, drug addiction, infidelity, incest, sorcery and even a spot or two of S&M. Through it all, he remained cool, unflappable, and thoroughly professional, adhering strictly to the book and never overstepping his bounds (though admittedly, he did step on a few sensitive toes). Barnaby also possessed a dry wit and contagious sense of humor, which considerably lightened up the grimmer aspects of each story. A devoted family man, Barnaby was occasionally aided and abetted by his wife Joyce (Jane Wymark), whom he loved dearly despite her less than stellar cooking skills, and by his perky young daughter Cully (Laura Howard) an aspiring actress. Also on hand was Midsomer's sure-handed pathologist Dr. George Bullard (Barry Jackson). For the first 29 episodes, Barnaby's assistant was young, hardworking Sgt. Gavin Troy (Daniel Casey), who after being promoted to Inspector and transferred to another county was replaced by streetwise Sgt. Dan Scott (John Hopkins)--who in turned was succeeded by Detective Constable Ben Jones (Jason Hughes). Introduced with a TV-movie adaptation of Caroline Graham's The Killings at Badger's Field on March 23, 1997, the Midsomer Murders series proper made its ITV network bow on July 22, 1998, offering four to eight feature-length episodes each year. The program was picked up for American consumption by the A&E network beginning July 5, 1998.
1997 TV14 Drama, Other
Watchlist
Where to Watch

18 Seasons
An English Policeman, Constable Nick Rowan, alongside his wife flees the fast-paced 1964 London and settles in a rural village, where his wife was born. The village was none other than the village of Aidensfield in the North Riding of Yorkshire. During his daily patrols, he comes across various events and problems. He faces local loveable rogues, especially Claude Greengrass.
1992 Drama, Comedy
Watchlist
Where to Watch

3 Seasons
Two British detectives investigate the murder of an 11-year-old boy in a seemingly tranquil seaside town. The probe reveals several suspects, including the victim's own father. The series won instant critical acclaim in the U.K. and the U.S., and received high ratings in both countries. The show was picked up for a second series that continued the original probe and exposed more town secrets.
84   Metascore
2013 TVMA Drama, Other
Watchlist
Where to Watch

8 Seasons
A WWI vet becomes a police officer and battles crime at home during WWII.
78   Metascore
2002 TVPG Drama, Other
Watchlist
Where to Watch

9 Seasons
Spin-off of the series "Inspector Morse" follows former sergeant Robert "Robbie" Lewis, who has been promoted to detective inspector.
2007 TVPG Drama, Other
Watchlist
Where to Watch