A recently retired NFL player strapped for cash moves back home with his parents and younger brother, who runs a struggling sports bar.

Rob Riggle is joining Team Spitz for CBS, Variety reports. The Daily Show alum, 39, will star as a...

Advocates for the Disabled Speak Out Against Glee's Wheelchair Episode

In Wednesday's episode of Glee, the glee club members spend time in wheelchairs to get a feel for what their pal Artie (Kevin McHale) does on a daily basis. The story line has caught the attention of actors with disabilities and their advocates, according to The Associated Press. Advocates see the casting of McHale, who is not disabled, as a lost chance for someone with an actual disability to get the role...

Is Your Favorite Show in Danger?

It's that time of year: The networks are looking ahead to January and their midseason schedules, but some fall shows will have to be canceled to make room for the new stuff. Here's our list of 15 at-risk shows, many of which have posted significant ratings declines. Others are expensive to produce, a little long in the tooth, or just aren't performing as well as their timeslot competition &mdash; or even other shows on their own networks. Read about the issues each faces and then weigh in on which deserve to stay &mdash; or go. (We'll keep updating the list of renewals and cancellations at the bottom of the page, so check back for the latest scheduling news.)

Dollhouse and Smallville Ratings Surge Thanks to DVR

It's not all bad news for Dollhouse: The Joss Whedon sci-fi drama is among the shows that are most-watched on DVRs. Dollhouse and Smallville tied for the largest gain in viewers, with each obtaining 50 percent more viewers in the seven days following their initial airings. Watch full episodes of Dollhouse Both shows also saw a jump in their ratings this past Friday. Dollhouse pulled in...

Medium9/8c CBS The paranormal drama about creepy spirits, dark unknowns and a psychic soccer mom who sees dead people does some strange channeling: Canceled by NBC, the show now rematerializes on CBS, completing a ghostly night on the Eye network. (Ghost Whisperer precedes the show.) In the Season 6 opener, Allison struggles through the aftermath of her brain surgery and its potential lasting impact on her life. This also being a crime drama, there's some bad-guy intrigue: A TV-station owner enlists Devalos and Scanlon to probe the purported stalking of his station's sportscaster &mdash; who also happens to be his wife. Natalie Zea and Pruitt Taylor Vince guest star.Read on for previews of Brothers, Dollhouse, The Prisoner, Law & Order, Ghost Whisperer. 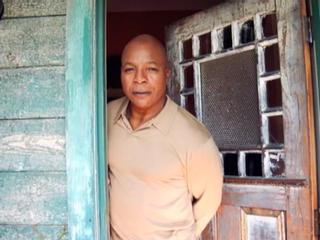 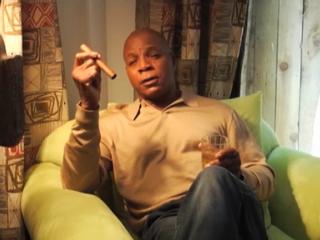 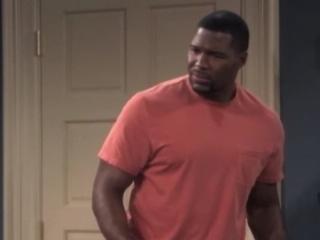 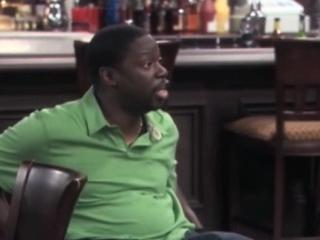 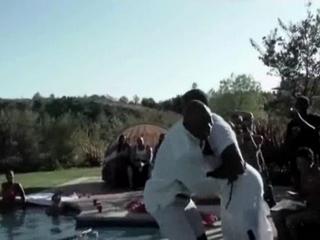 Brothers: Behind The Scenes At The Pool 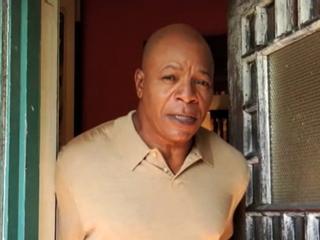