Lifelong friends Adam (Ashton Kutcher) and Emma (Natalie Portman) attempt to sleep together without bringing commitment into the equation in this rollicking modern romance. But true love eventually enters the picture and complicates their plan, as they find themselves too emotionally involved to end their relationship.

I Would Watch Ludacris Do Literally Anything

If you think I'm kidding, I'm not

He may have been wearing a white wig and going by the name of Wolfgang Amadeus Mozart, but Justin Timberlake was very clearly taking a swipe at his own acting career during an unaired Saturday Night Live sketch. The video, released Monday, shows Mozart telling his friends and colleagues he plans to take a break from music to become an actor...

Source: Ashton Kutcher to Replace Charlie Sheen on Two and a Half Men

Forget Hugh Grant. It looks like Two and a Half Men is going for a younger actor to replace Charlie Sheen. Ashton Kutcher is finalizing a deal to star on the CBS sitcom, taking the place of Sheen after he was fired earlier this year, The Hollywood Reporter reports.

Cary Elwes has joined the cast of David E. Kelley's Wonder Woman pilot, TVGuide.com has confirmed. He's set to star opposite Adrienne Palicki, who nabbed the role of Wonder Woman/Diana Themyscira, aka Diana Prince. Elwes will play Themyscira Industries acting CEO Henry Detmer. He's devoted to Diana and looks out for her interests like an uncle would, but it's possible he could become a love interest later. The news was first reported by Deadline. 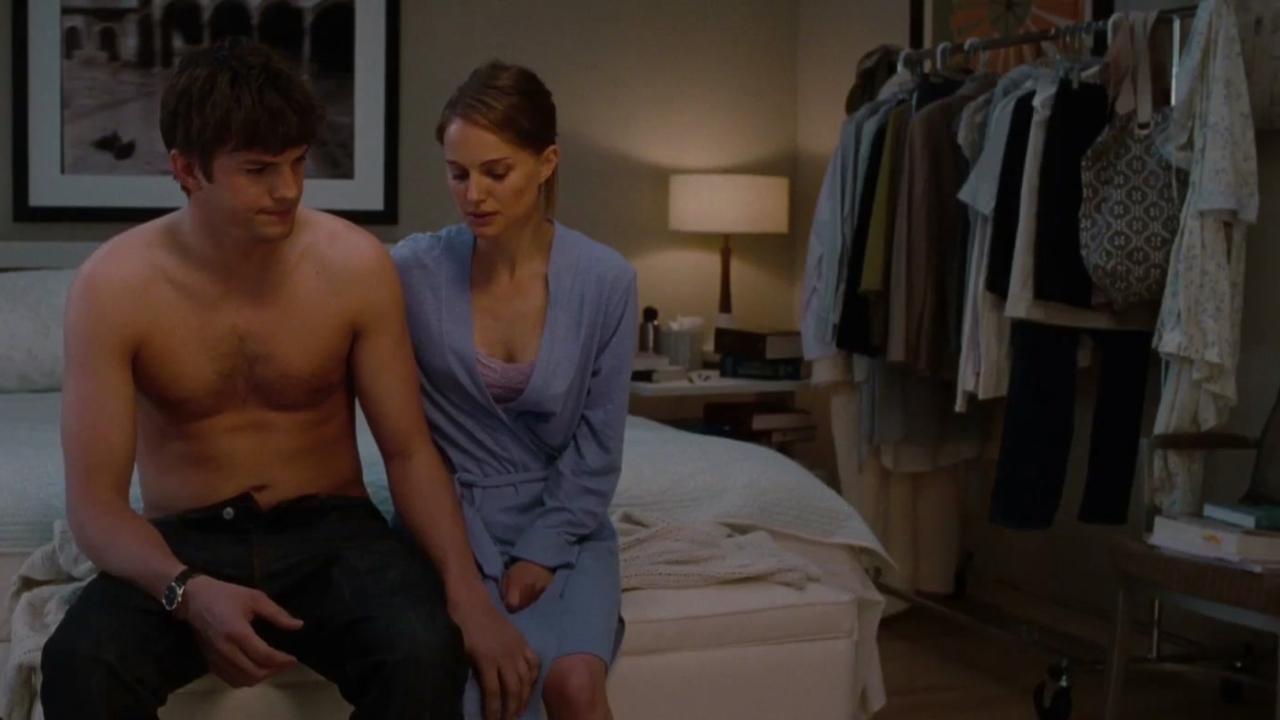 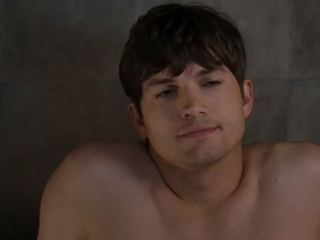 No Strings Attached: Are We Going To Do This 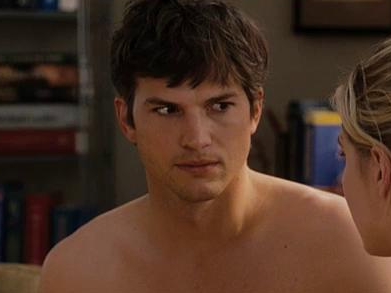 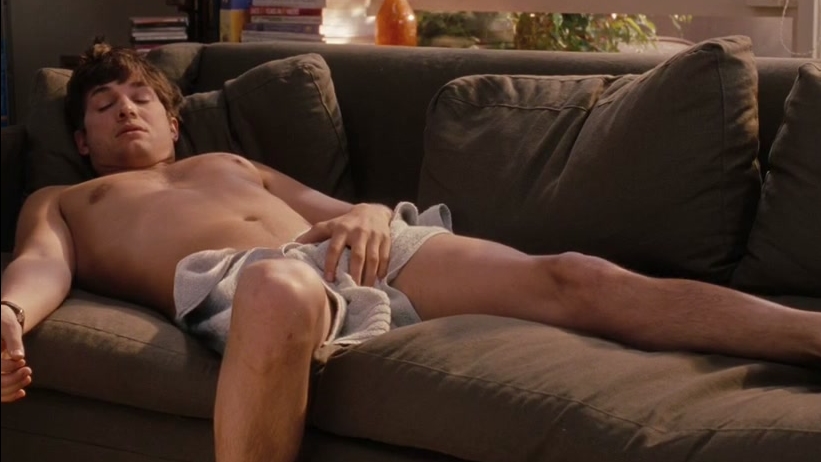 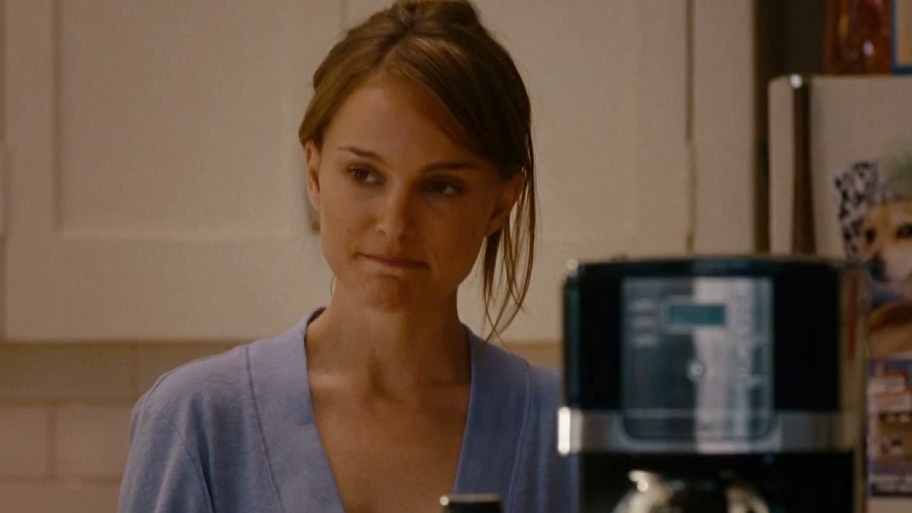 No Strings Attached: Did I Have Sex With Anyone?