Ray Romano, John Leguizamo and Denis Leary lend their voices to this hilarious computer-animated comedy. The story revolves around a prehistoric woolly mammoth, a sloth and a saber-toothed tiger who try to reunite a lost human baby with his tribe. Other voices include Goran Visnjic, Jack Black, Cedric the Entertainer and Stephen Root.

Get ready for a weekend in with your favorite girls

What's New on Disney+ in March 2020: Stargirl, Black Panther, and A Wrinkle in Time

Black Panther is on the move

Jane Krakowski to Star in Dead Boss Pilot for Fox

Jane Krakowski&nbsp;will star in Fox's pilot&nbsp;Dead Boss, TVGuide.com has learned. The comedy-mystery project tells the story of Helen Stephens (Krakowski), an overachiever who's wrongfully convicted of murdering her boss. Helen is then forced to rely on her train-wreck sister to prove her innocence. 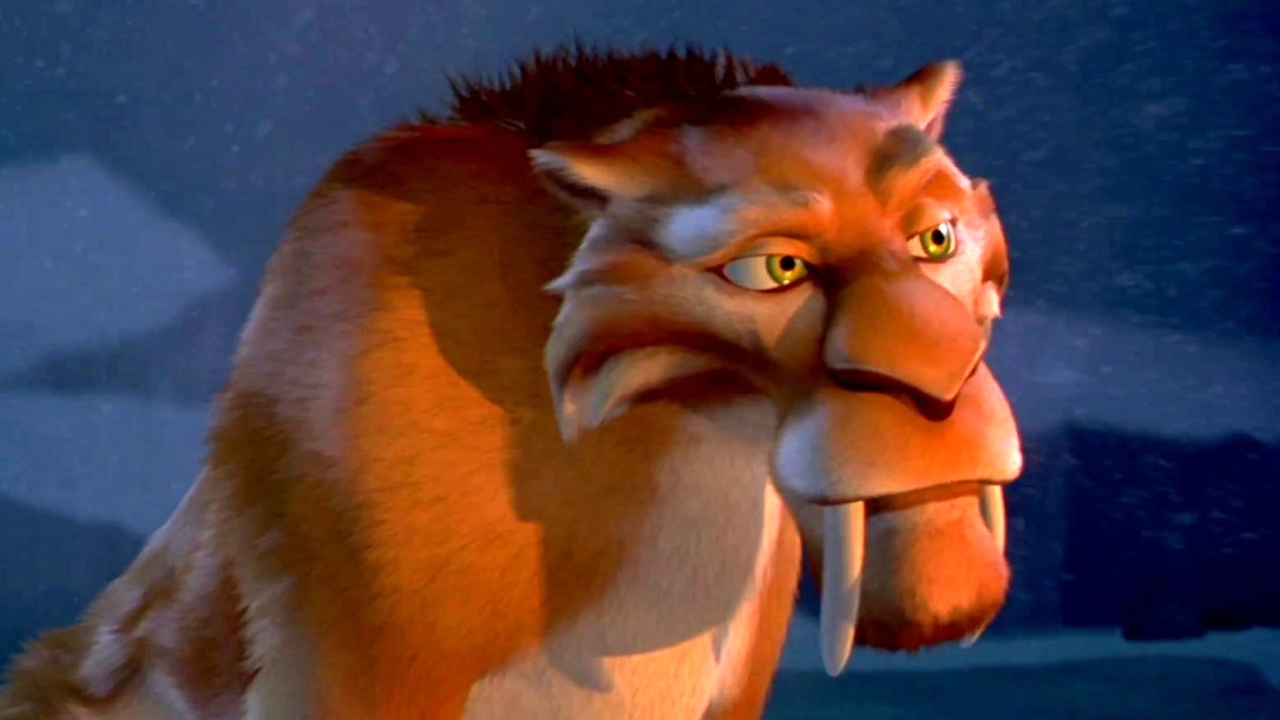 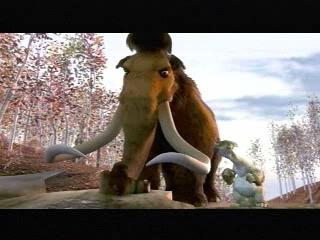