A tormented Hercules must summon his inner hero to save the kingdom of Thrace from an evil warlord. With the help of his loyal band of mercenaries, he wages a valiant fight to restore peace to the troubled land. 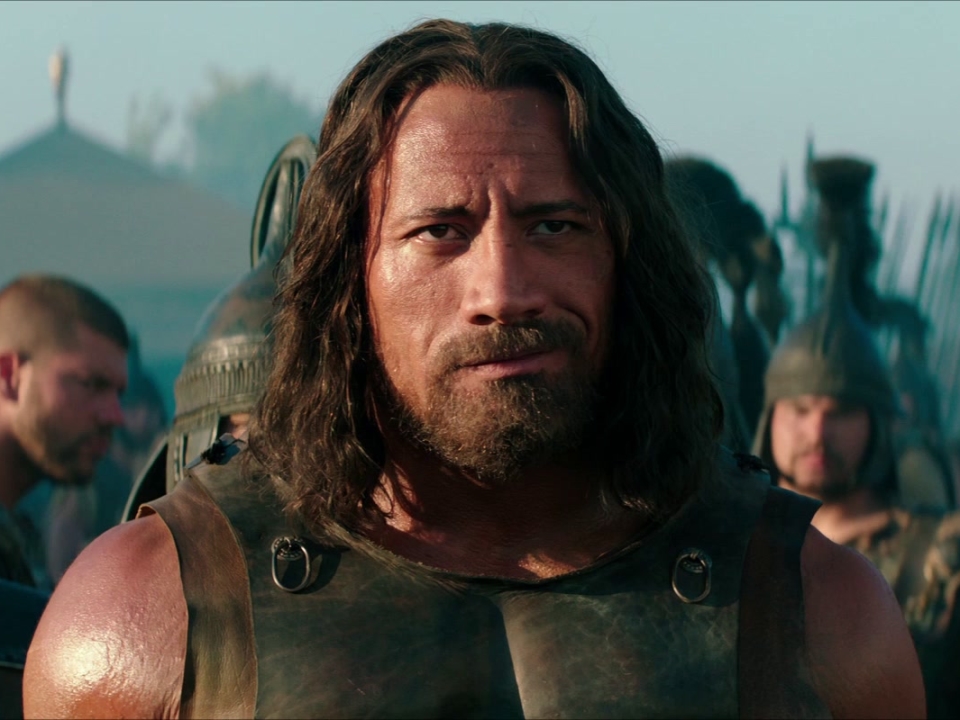 Including every season of Entourage

Guardians of the Galaxy&nbsp;soared to No. 1 at the box office this weekend, raking in a whopping $94 million. That's a new record for movies opening in August,&nbsp;Box Office Mojo&nbsp;reports, and substantially more than the previous record-holder,&nbsp;The Bourne Ultimatum, which debuted in August 2007 with $69.3 million. 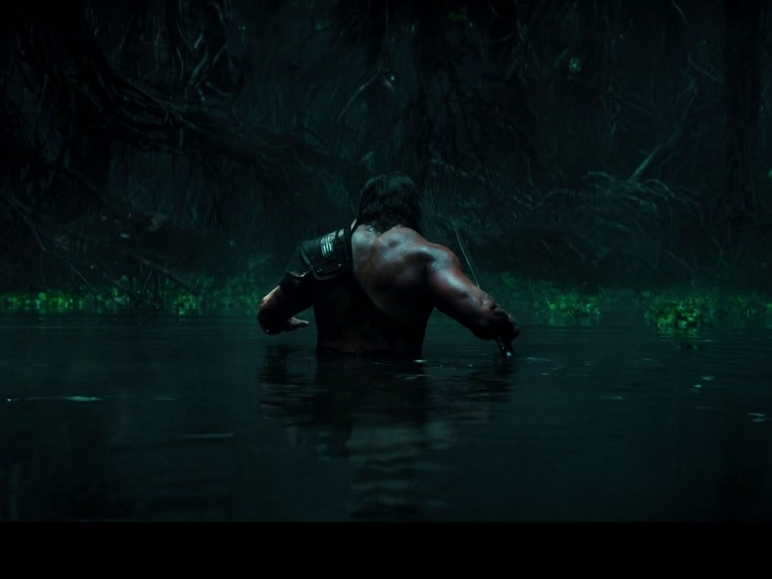 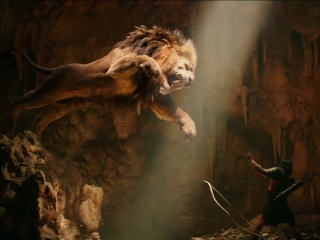 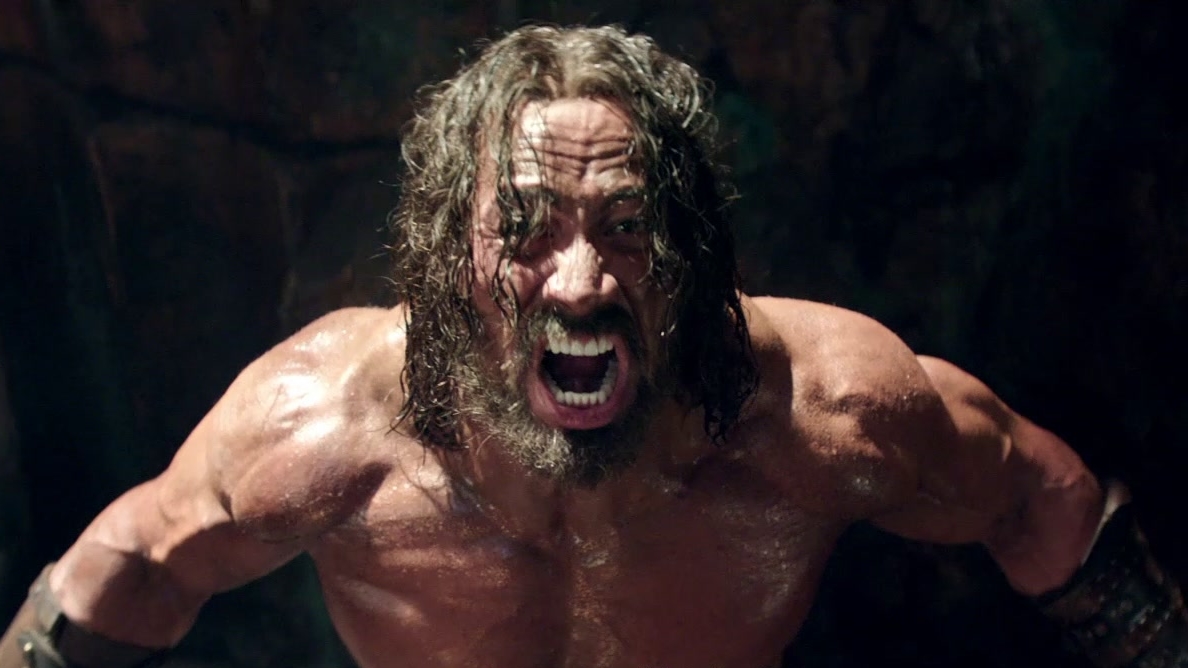 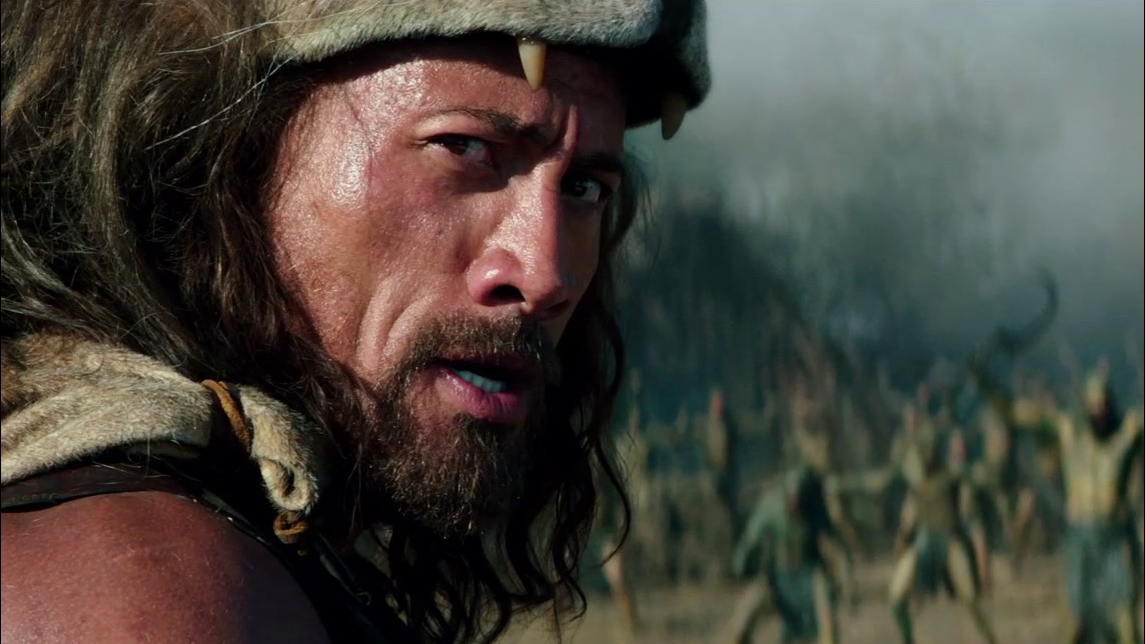 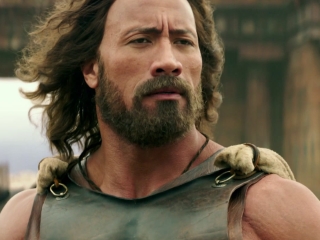