The story of a young girl in fascist Spain who escapes her war-torn surroundings to an imaginative fantasy realm. 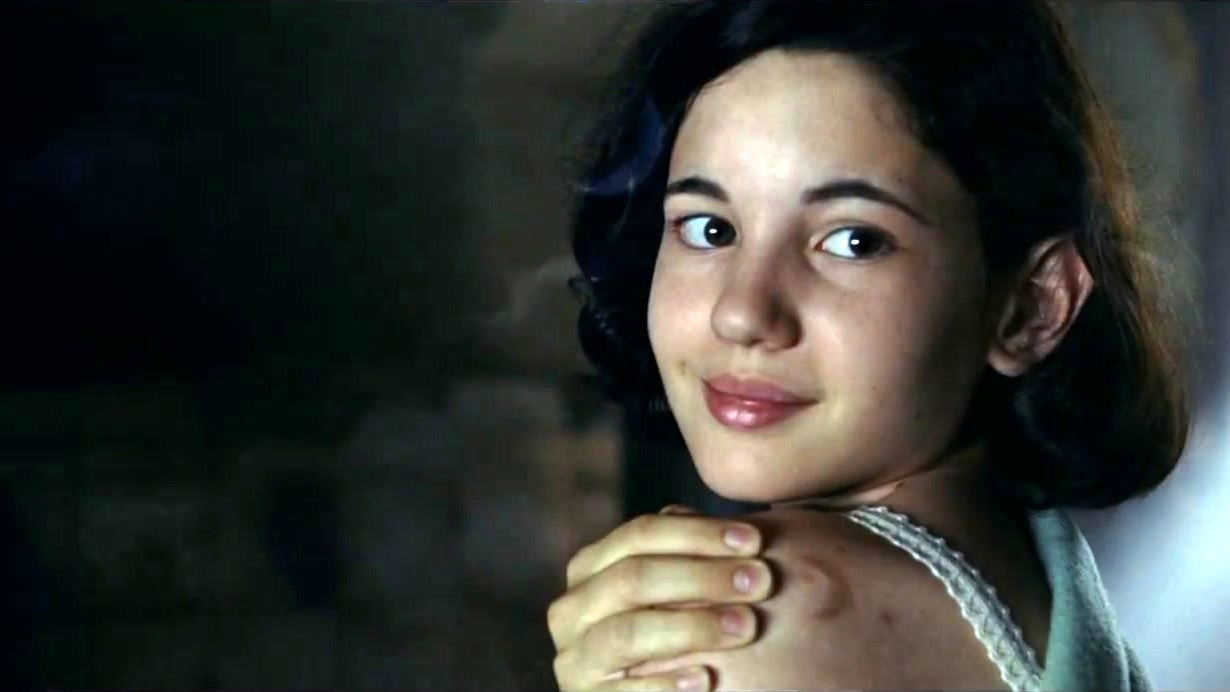 From Crouching Tiger to No Country

Imagen That: Ugly Betty Cleans Up at Hispanic Award Show

On Saturday, the Imagen Awards, which honors work by and about Hispanics, doffed its sombrero to Ugly Betty. The ABC hit went in with 11 nominations and won best prime-time TV show, best TV actress (for America Ferrera, who was also awarded the Imagen Foundation's Creative Achievement Award), and won the best-supporting-actress for Ana Ortiz's work as Hilda. On the feature side, Pan's Labyrinth came out on top, scoring the prize for best picture and best actress (Ivana Baquero). Dalia Hernandez and Gerardo Taracena (from Mel Gibson's Apocalypto) won best supporting actress and actor on the big screen.Monday's Today's News was written by Ben Katner.

E! premieres Bedtime Stories: The Best of The Girls Next Door Monday at 9 pm/ET, leading into the new season of The Simple Life.... Matt Lauer and Meredith Vieira will host and former 60 Minutes boss Don Hewitt will produce for NBC a one-hour celebration of the annual Radio City Music Hall Christmas Spectacular, to air in prime time in December, says Variety.... Gay Robot, an Adam Sandler-produced Comedy Central pilot that never got picked up but instead has been dwelling on MySpace, may find new life as an animated series, says the Hollywood Reporter.... Speaking of Doug Jones (and I was), Pan's Labyrinth topped the DVD sales and rental charts last week. I still haven&#146;t seen it, argh.

What Do Buffy, Hellboy and a Gay Robot Have in Common?

As far as culty pleasures go, Gay Robot may very well take the cupcake. An unsold TV pilot that's found new life online (at MySpace.com/GayRobot), the feyest droid since C-3PO is both proof of the power of the Internet and a perfectly twisted comedy that, well,&nbsp;even cable isn't ready for. And that is just how Doug Jones likes it. The affable actor behind the motorized man-lover may not be a familiar face, but there's no doubt that he's caused a few jaws to drop with his heavily disguised turns in everything from Buffy the Vampire Slayer, Hellboy and&nbsp;Pan's Labyrinth to this summer's

At the Movies: Studio Pompeii's Up for Polanski Thriller

Per Variety, Roman Polanski is on board to helm his most expensive undertaking ever: Pompeii, a $130 million thriller set against the backdrop of Mt. Vesuvius before and during its eruption.... Per the Hollywood Reporter, Journey 3-D, an eye-popping remake of Journey to the Center of the Earth starring Brendan Fraser, will hit theaters in summer 2008.... Jason Schwartzman will star in The Marc Pease Experience, about a guy who, 10 years after the fact, is still living off his glory days as the star of his high school's musical productions.... Rob Corddry has been cast as Woody Harrelson's nemesis in the basketball comedy Semi-Pro.... The six-time Oscar-nominated Pan's Labyrinth expands to 1,000-plus screens this weekend. 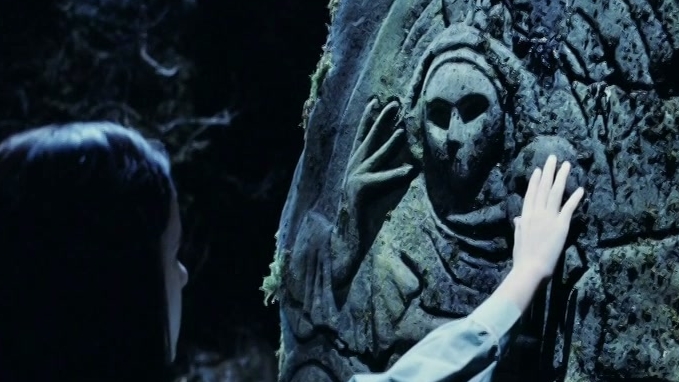 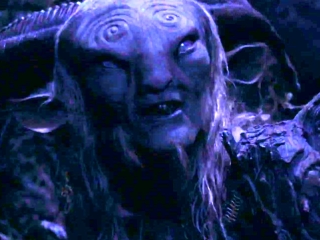 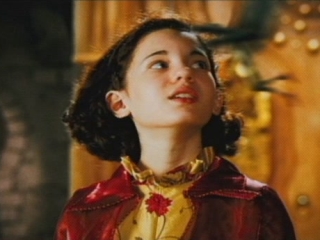 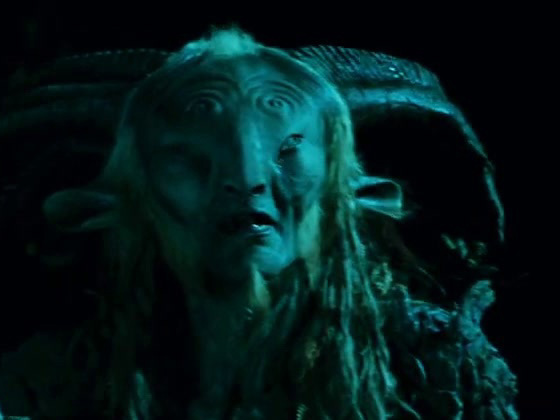